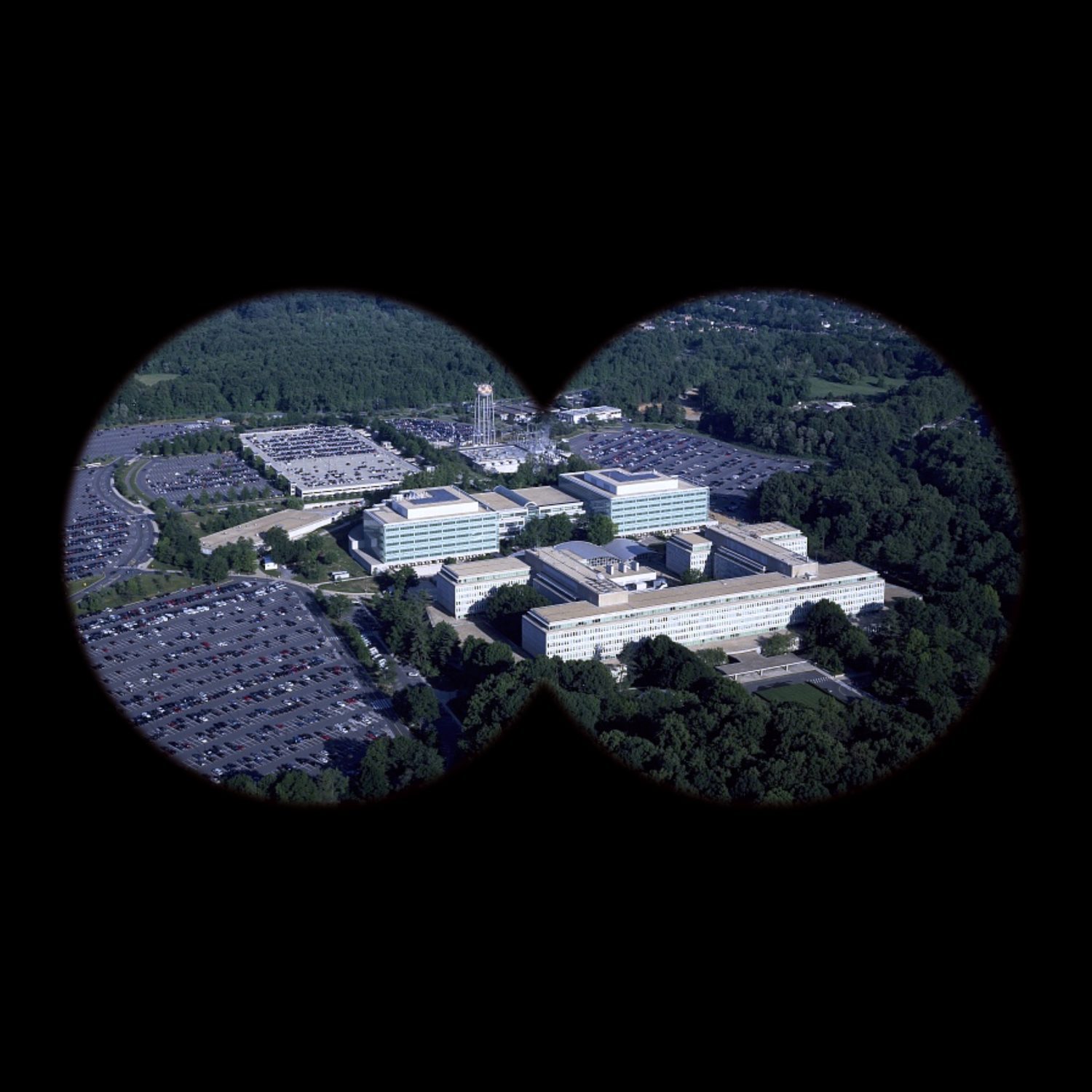 C.I.A. is infiltrated with Mossad.  Who is Mossad?  The house of Saud?  Who has been arrested and is under “PURGE”?  House of Saud.  That being said….now look at why troops have landed at Langley, Virginia C.I.A.

Who has been the master mind behind every false flag to destroy America from within?  We now know as far back as the assassination of J.F.K (and before) it was all the mastermind of….the C.I.A.   The recent release of the J.F.K. sealed documents by President Trump tell the entire shocking story. 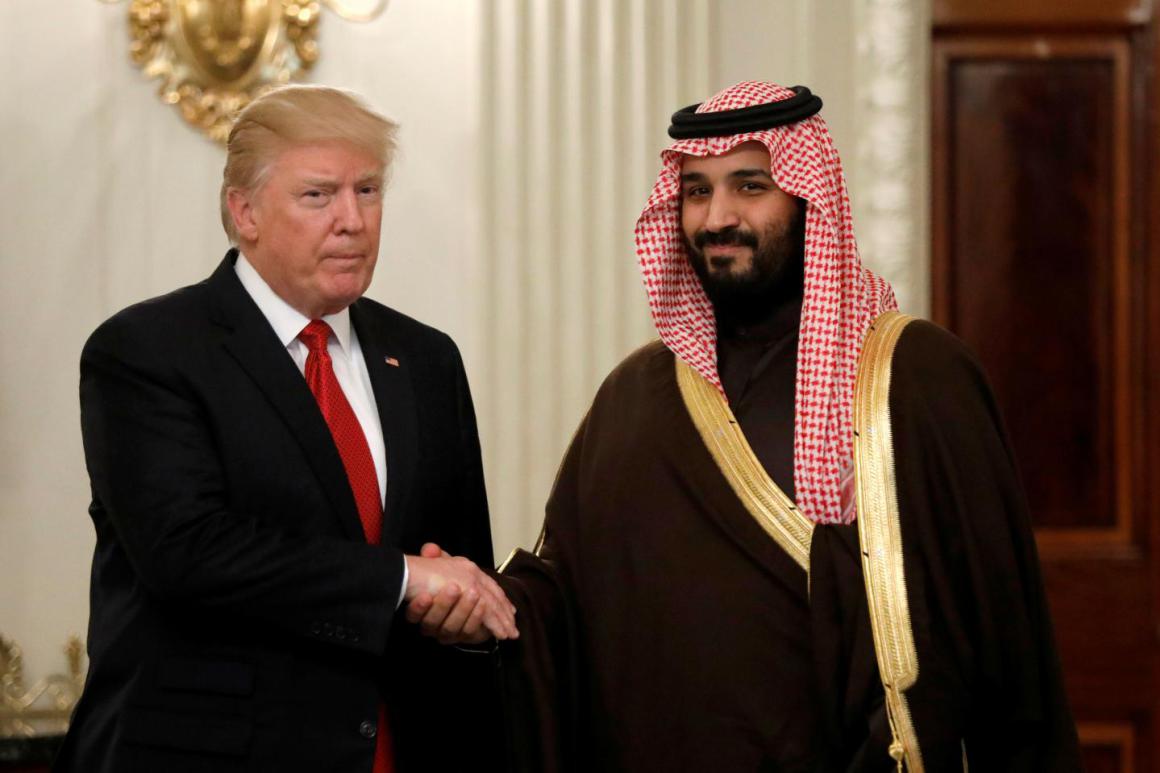 Which brings us to 911.  Putin knows, and so do those with high level security clearances that Air Traffic Control, and Dick Cheney, hijacked four US airliners on one morning, it is alleged that Martin Bush, (George W. Bush’s brother) was in charge of the security of the twin towers building and was the one to oversee the planting of explosives into the towers buildings that  brought down the World Trade Center skyscrapers, of the same operations that  destroyed that part of the Pentagon where research was underway into the missing $2.3 billion, and caused the morons in Washington to blame Afghanistan instead of Saudi Arabia.  President Bush knew better. 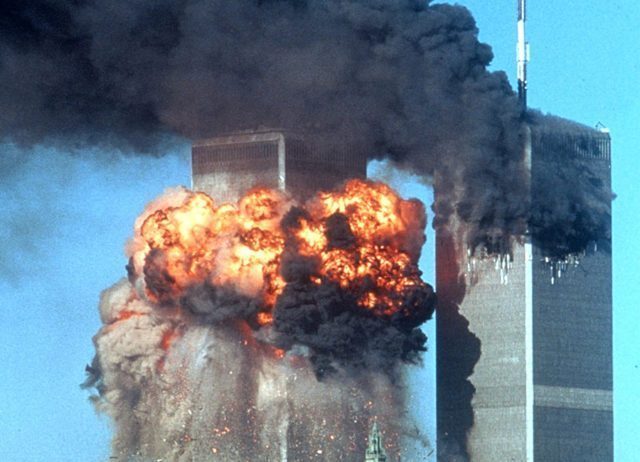 So it was perfect timing to take away American rights by introducing “The Patriot Act” and increasing NSA spy techniques.  We then went into Iraq????  To catch the evil doers who had NO weapons of mass destruction and displayed our own “shock and awe” with the news media guiding us through live world destruction like used car salesmen.  Next President Bush was off fighting terror anywhere he decided (or was told) for his daddy, because as Bush the Younger said – “If you aren’t for us you are against us.”  His world view that enlarged and expanded the cabal’s global war of terror. CLICK HERE TO FACT CHECK- READ MORE.

Clearly, the Saudi Arabians [CIA/Mossad] who humiliated America were involved in a conspiracy to do so. There is no way it could have been done without full cooperation. 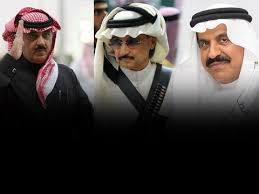 That being said, due to the recent Purge by King Salman and the Deputy Crowned Prince of Saudi Arabia, coupled with the new bond of President Trump….it makes perfect sense that new information to bring down the corrupt C.I.A./Mossad has emerged and our President is taking care of business.  Remember, it is now known that the C.I.A./Mossad and Prince AlWaleed’s house of Saud – strong arm of the Cabal were involved in the Las Vegas shoot out.

What will be revealed about Langley will open many eyes soon. It is obvious this was a high clearance secret mission that required military action.

How Conspiracy Theories Work In The Hands of The Deep State