Trump A Commander In Chief Who Will Put Our Veterans And Troops First! - The Marshall Report Skip to the content 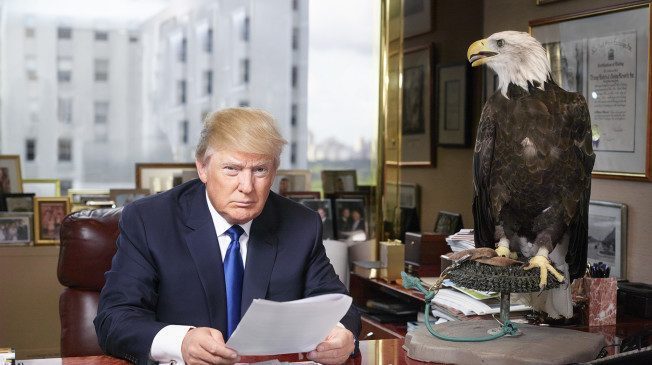 It’s about time we had a commander in chief that puts our military first.  It has been a very long time since America has had a Commander in Chief that looks at every soldier with value, respect, and concern for all aspects of what it is that makes them a soldier and an asset to America and her protection.

Obama has tried to prohibit our troops from practicing their first amendment rights which protect their freedom of religion by ordering our troops not to assemble in prayer and worship.  Well those days are about to end under Trumps leadership.  Amen.

The days of giving our constitutional amendment rights to the enemy, respecting their right to worship while restricting American soldiers their right to use them are over under Trump’s watch.  The dry bones are rising up, Trump calls these dry bones the silent majority.  God calls them his chosen and so do I.

Trump has talked about the many needs of the Vets and how he will fix the failed VA system that has disgraced our returning soldiers. The health care conditions are terrible, and the assistance to help our vets find jobs and housing are lacking. There is no reason whatsoever why a returning soldier should ever be homeless and lost in paper work. Trump has promised to restructure the VA system and put proper management systems in place to insure that every soldier has their needs met in a timely fashion.  No more delays and runarounds.

Trump, the business man, is an epic example of how to rebuild, restructure and place systems that are designed to maximize efficiency and deliver the results that are expected.

The fact that our  Veterans have been disrespected and forgotten in the system for decades is a shame and a disgrace to our president and past presidents, as well as to all who have boasted of being in charge of government veteran programs.

God bless our troops.  Let America be that shining city on the hill that they so proudly protect and defend. Amen.

Please watch the video of our troops practicing their first amendment rights.  it is uplifting and overwhelming of heart. I am told they did this when they were ordered not to pray by Obama. Whether that story be true or false,  I salute each and every one.