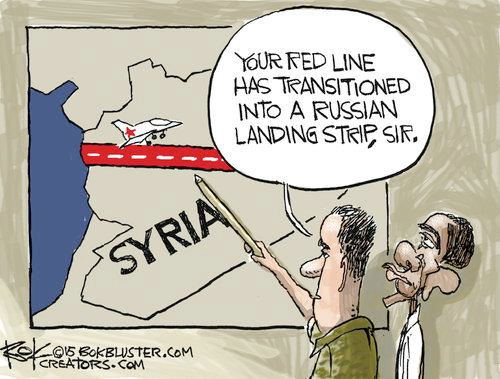 With lots of egg on face and a big red line – Obama is perplexed at Putin as he turns the line into a highway to end Obama’s fun factory of deceit.  But don’t blame Obama, he is just one of the puppets controlled by the NWO Establishment Elite.  They are the ones controlling the invisible strings.  All at the expense of  ‘we the people’ of the world!  The same ‘we the people’ whose leaders have given their crowns over to the beast for a promise of wonderful things.  Yet, they have not ruled one hour (in the manner God measures time) and  are already contemplating taking their crowns back!

Well, after taking a close hard look at those nations who did the establishments bidding and took in able-bodied men as refugees, …it doesn’t take a rocket scientist from NASA to holler out “Houston we have a problem!” Any breathing body on the street can see this is not working out well at all.  Especially those in Hungary and Germany that have chosen to go inside and hide themselves for a little while until the scourge passes over.  Or will it?

Even a raging storm eventually comes to an end, but this mess is just getting started!   Those nations that value their sovereignty had better yank their crowns back hard and fast.  If they want to keep their people from dragging them out from behind their elected office desks onto the streets for a good old fashioned – come to Jesus moment –  they will figure out how to reverse this mess they created.

Then again the establishment puppet master whispers at every corner,  the most foolish thing 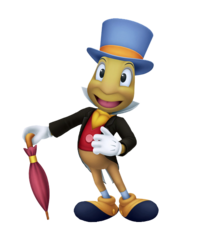 any puppet can do is to cut their strings.  But, in this case….I say cut those dang strings and run like heck in the manner of Pinocchio!  Then when in the clear,  look feverishly for a Jiminy Cricket! They will definitely all need some help to fix this one.