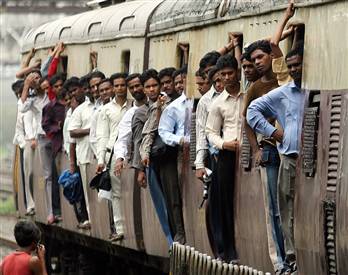 The Refugee immigration is nothing more than a TROJAN HORSE to bring ISIS into EVERY NATION!!  We must yell out – NO!

The media is silent and the likes of boy Rubio and Hillary want to have a riot and war here.  That is what it looks like… why else would they be hollering to bring them here?  They are not deaf, dumb, and blind…they see full well the tragic events of rioting in the streets of Europe!

They are fools for the global elite who want to make a new world order and cause havoc and chaos world-wide.  Look at Europe, there is blood in their streets.  If they come and they riot – they must be deported and or taken care of quickly, by whatever means is necessary.   They are not welcomed…they want Jihad.

We can avoid this by refusing to allow these terrorists in.  Send them back to fight for their nation. Aren’t you sick and tired of our men and women coming home maimed and or in coffins just so these jihadists who should be fighting for their nations are instead being shipped world wide and now to the U.S….to eventually fight all of humanity at the same time?  I say arm up to the teeth and grab a few stones.  Keep a ball bat or iron rod in your car, and  at your front door.  Even at your bedside.

Carry a stick where ever you go. These are dangerous times and treason is what it is called.  Treason by the usurpers in government onto a people.

We must take action and take it quickly.  The plan is to create havoc and riots in the streets and bring in INTERPOL to police.  WAKE UP AND STOP THIS MESS!

When they ask, “Where are they going to go?” Get the brass stuff to answer them 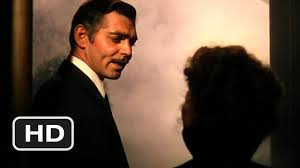