Ted is not an American, he is a Canadian who has sealed all his records and since he lost the republican primary, just like any ghoul….he went to the other side.  He is a Hillary globalist as I have said, written about, and sited all along and he will continue to be. 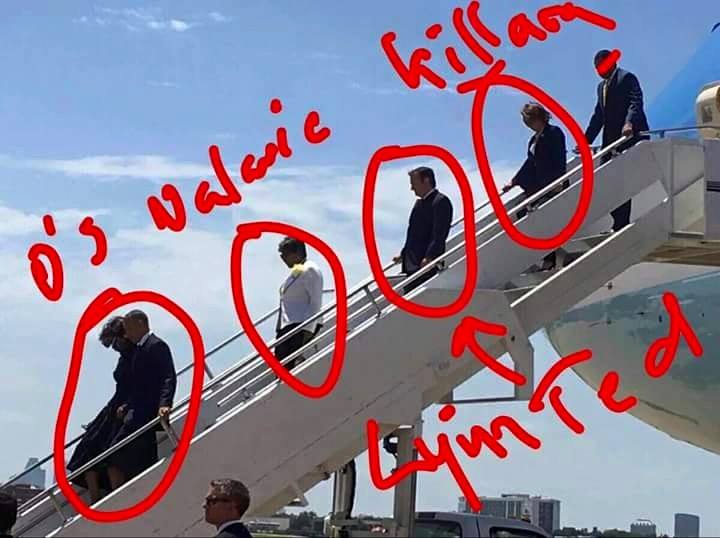 The good thing is that now THE WORLD ALL KNOWS IT!  Don’t you just wonder what was said on the plane?  He may be Hillary’s V.P. choice.  Bring it on….he was an illegal traitor, snuck in, all along.
Dianne