There is no such thing as a conservative.  It has only been a label like other things that did not truly exist, like Santa Clause, the Easter Bunny, and the Tooth Fairy.  These funny names have but one goal.  To alter the reality of the truth.
I am taking a long hard look at the so-called conservatives.  It’s like reading a Grimm’s Fairy Tale.  “Grandma what big eyes you have?  What big teeth you have?”  “Take a bite of the apple my dear,  it’s delicious.” So you bite and go into a slumber until you are awakened , not by your prince, but by the evil witch of the west who wants your ruby red slippers! 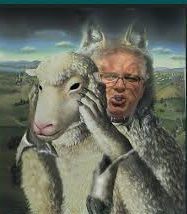 That is the colorful version of what is taking place right now.  The reality is – none of the nice conservative talk show hosts ever really existed, except the one they said was mean – Michael Savage (he’s actually nice).  The rest were dressed up like grandma.  And now the disguise is off.  Their eyes are bulging, their teeth are sharp, and they are screaming like the wicked witch of the west.  The evil queen is looking in the mirror to see if she is still the fairest of them all and the answer she is getting is driving her crazy.  “No my Queen, you are no longer the fairest.  The prince (TRUMP) has come and awakened Snow White (SARAH), and together they are showing all the Cinderella’s (WE THE PEOPLE) in the land how to build a coach out of steal and not a pumpkin.

So that is as nice as I can say it about the ugly display of angry conservative radio hosts. I mean have you heard their screams, name calling, and smears?  Their bully tactics are so harsh. If you were standing next to them and whispered the name Trump or Sarah they would smash you with something.  Or so it seems.  So let’s not whisper….let’s open the window and yell at the top of our lungs – “I’M MAD AS HELL AND I AM NOT GOING TO TAKE IT ANY MORE!”  Then take another breath and yell -“I’M VOTING FOR TRUMP!” 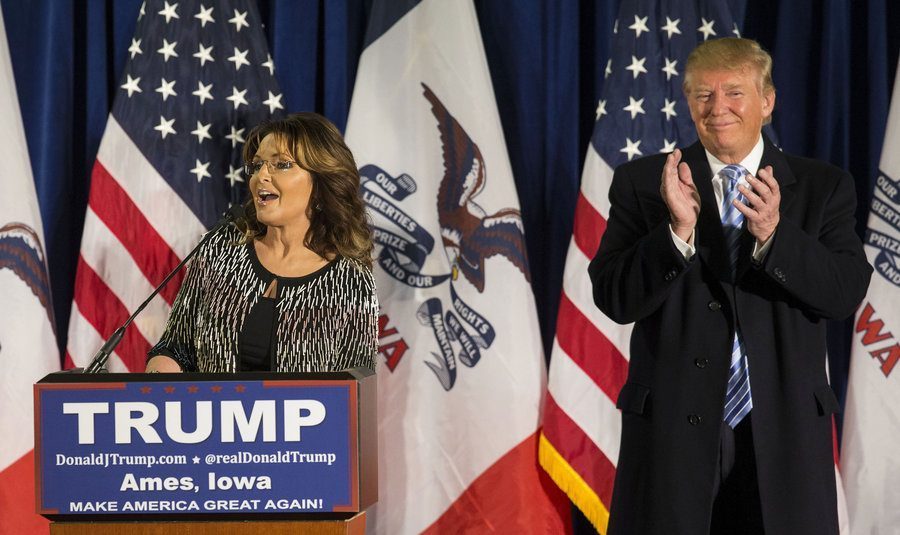