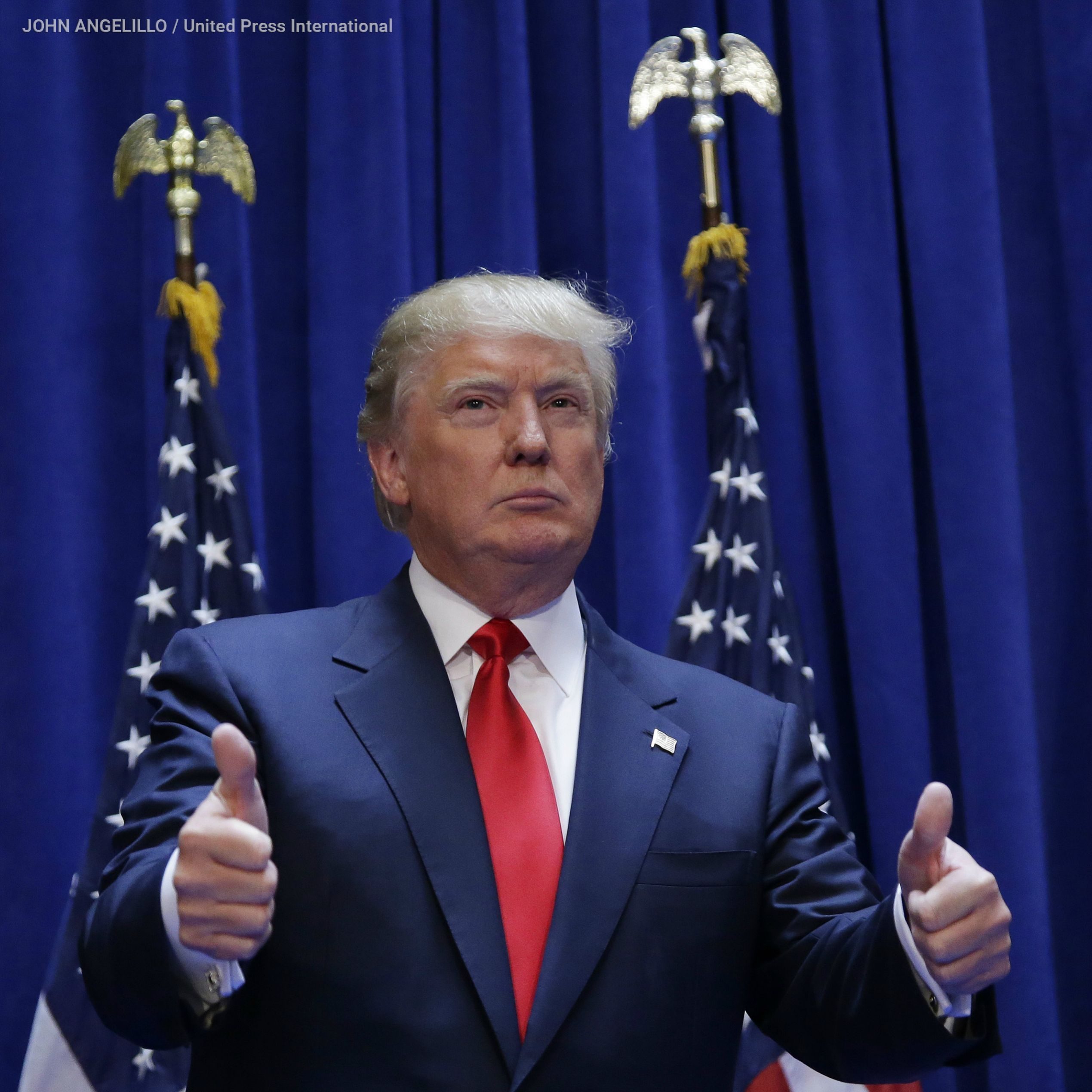 I wondered when the left wing liberal nut jobs were going to start sympathizing with the RINO GOP?  Well, now they are out doing their junk.  It will not work on TRUMP VOTERS AT ALL!

Mr. Harry Reid said Friday on the Senate floor, that it was “very, very sad that the Tea Party caucus” that Republican leaders embraced to win seats in 2010 “has now taken over control of the party.”

Translation:  The RINO’s are losing the war against WE THE PEOPLE!  Isn’t there some type of cloture vote you can implement?