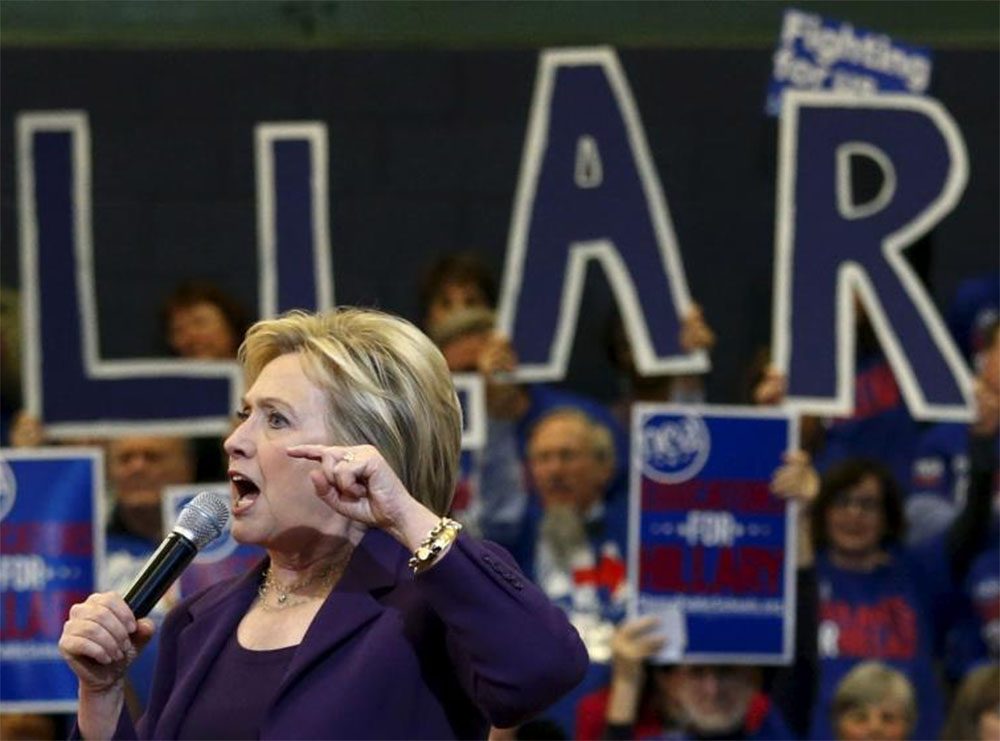 The propaganda news and how it works is so obvious. They lure you in by acting like they are with you then they begin their IV drip of propaganda. Little by little they give you dribbles of truth along with buckets of lies.  Example:  Trump held a rally in Jacksonville, Fl – (This part is true…the actual dribble).  Next they begin pouring their bucket of lies over your head – At the rally Trump said – “lie, lie, lie, bigger lie.”  Next there is a bit left in the bucket so they add more lies like “Hillary Clinton has a ten point lead over Trump.”
In election years past, that used to work… but not anymore. Heck no!  The hard working American people are fed up with false flags, faux media, the establishment and government lies. 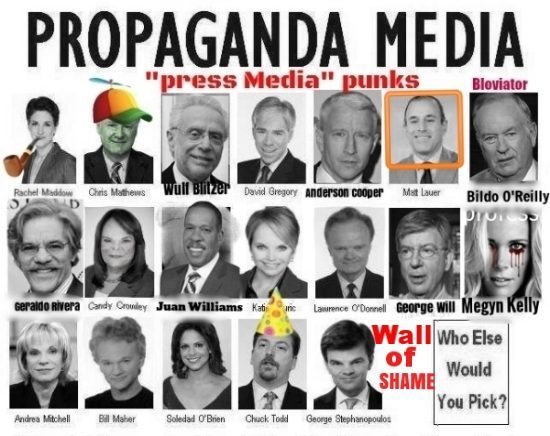 Anyone who watched the RNC on cable TV and anyone who attended will tell you that what the news said and what took place were two different things. Most didn’t hear half the speeches to know for sure….because the announcers didn’t show all of it.  They were too busy telling you their lies and liar opinions about what they thought of what was taking place.  That is why I watch all these type of events  from C-Span to avoid the liar news rhetoric.  When you watch on C-Span you get to see the entire event without commercials and liar talking heads. 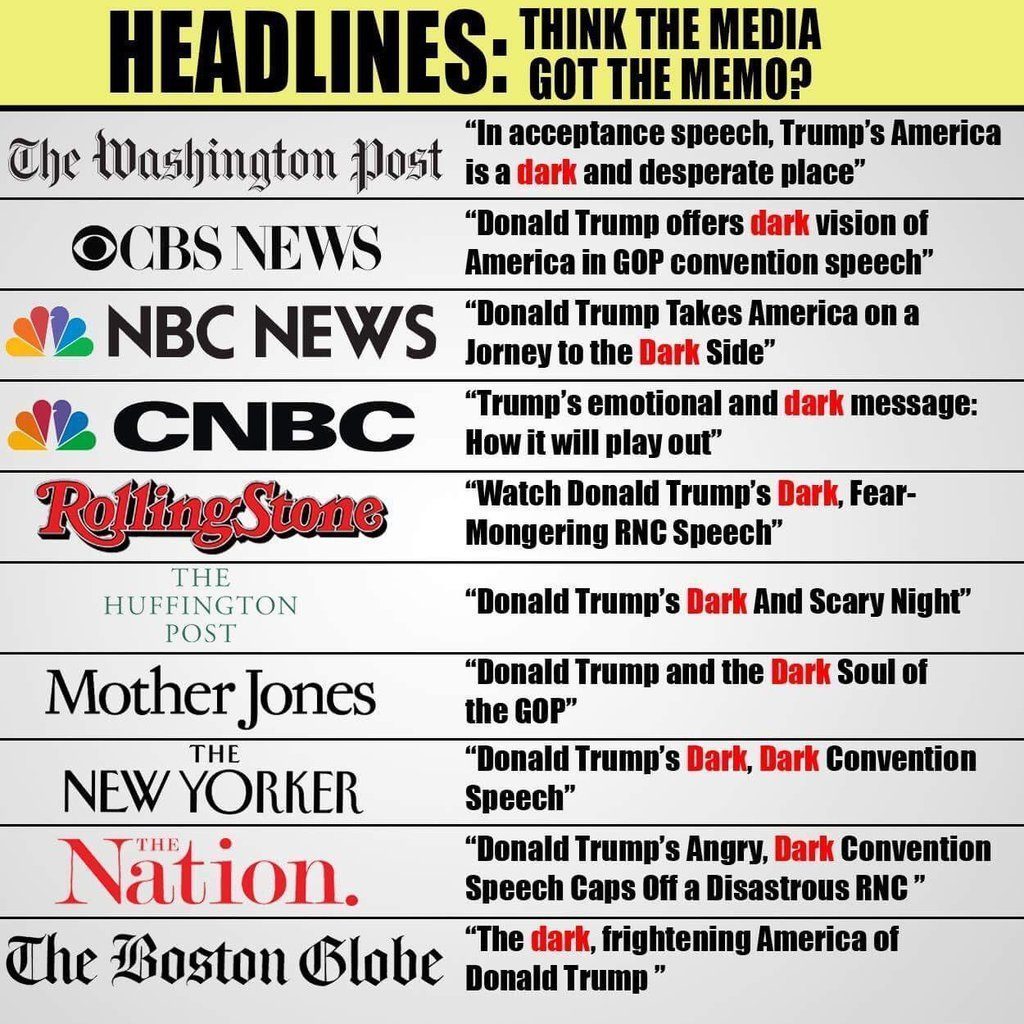 The truth is  Americans have followed Trump at every event, either being there live or watching a You Tube video of it. They are aware through social media of every major news turn and every tweet. We know what Trump said before the propaganda media can lie about what he said. Therefore , with every lie they tell, the distaste for the media grows more bitter in our mouths. The liars whether they are Hillary puppets or never Trump chumps,  they grow nastier in our eyes with each lie they tell. 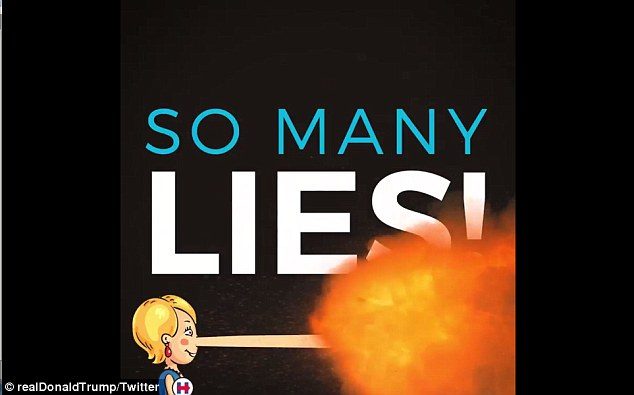 The same with Hillary and her con artists who want our guns, fossil fuels, homes, children’s minds, and as Hillary has stated – send the adults to re-education camps.  Yes, Hillary has said that numerous times. The left is totally out of control and is now coming right out telling us their nasty plans…it appears as though they know they are losing and want to scare us to death with their truth about destroying us.  Almost as though if they can’t win they will just blow us all up.  Yes…that is possible and not so far fetched.  Have you seen these people when they are angry?
So….keep it up liars- it is the best Trump voter tool ever imagined!
Dianne