Sick Of Foreigner Games! - The Marshall Report Skip to the content 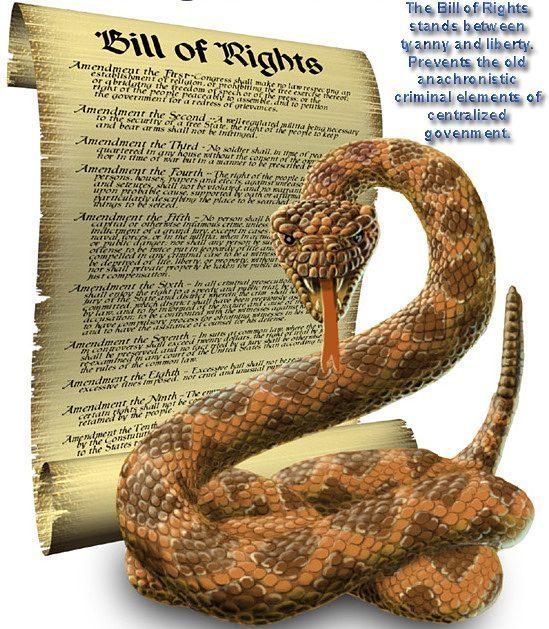 The bill of rights was never about Burkas nor was it about Sharia law!
Recently a Muslim Burka gal sued a U.S. swimming pool for denying her access to so-called swim in her Burka.  The pool claimed it was for safety reasons, Lord help us if her garb caused her to drown?  She has no clue to her real chains she wears by her mandates that she adheres too yet, no law suits against terrible Muslim policies? None at all. No anger at her real tyrants…none at all. No anger at her other lack of rights – where is that anger?
When one has no privilege with their customs, or religion, how can they sue others for discriminating?  After all, there are signs and rules for all events.  You don’t get to go in and change the rules in establishments to suit your needs.  Perhaps she needs to open a Burka pool.  That is the American way….competition.  Not shutting something down because you can’t get away with making the established facility change their entire basis to suit your desires.  But, then again, if it works for changing the entire government structure, shouldn’t it work for changing a simple public pool?
If she even dared to go into a pool in Burka land, they would chop off something if she even dared to break a rule.  Here…she gets to sue.
I say it is time to correct an incorrect government structure and also get rid of those who don’t respect the rights of others and the rights of established rules for using another persons facilities.  What comes next?  Shouting that you only pay 50 cents for goats milk in your country so you should not have to pay $2.99 here?  Sue the grocer?  Yep…that is exactly what is next.