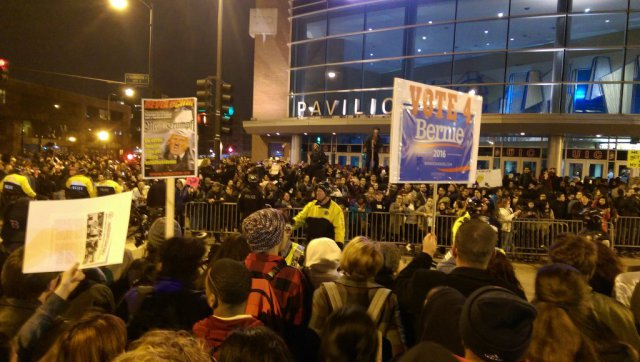 It didn’t take long for the Bill Ayers bomber to come out and lead the charge with Move On.org and create a Ferguson atmosphere in Chicago.  Same bus loads, same characters.  All non profit and ….yes….they get some of your tax dollars to do their dirty deeds. Also funded heavily by George Soros.  Most news is not going into all the details of the organization nor the ones who write the paychecks.  They should be defunded and their 501C4 status should be stripped!
https://www.youtube.com/watch?v=RbhVRlx3S5o
MoveOn.org is an American non-profit, progressive public policy advocacy group and political action committee.[2] Formed in 1998 in response to the impeachment of President Bill Clinton by the U.S. House of Representatives, MoveOn.org has raised millions of dollars for candidates it identifies as “progressives” in the United States.[2]
It is obvious they are not following any political guidelines but radical extreme. For the Chicago police to not be prepared??  They obviously did not take heed to the social media and threats shouted by MoveOn.org members. Or something? 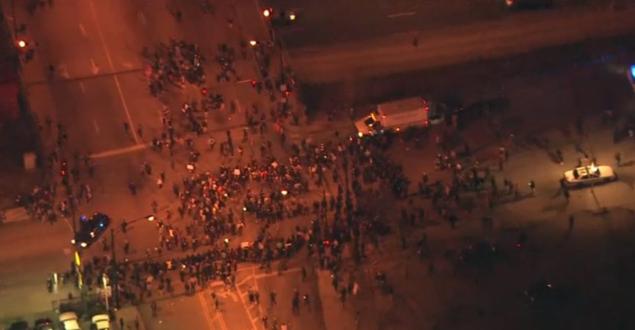 This is definitely not an exercise of the first amendment…this is a radical group, funded by George Soros and other progressive extremists who desire to create disruption and chaos from within.

To top off the evening the news was sure to let Cruz capitalize on a George Soros funded anti-American organization as though Trump said something to encourage the establishment progressive left to protest?  The group had been announcing their plans for the past week publicly and to be surprised that this took place is sheer ignorance on the part of any media commentators and/ or any candidate.

Cruz certainly doesn’t have the crowds Trump draws, nor will he ever.  Neither will Rubio.  Both know what MoveOn.org is and what they do.  Instead of being honest…they went on the news acting like Trump supporters and Trump egged on the dirty liberal left minions owned by Soros and then went a step further and painted a new picture as though the MoveOn.org paid protestors were  outraged Chicago voters.  They were not. 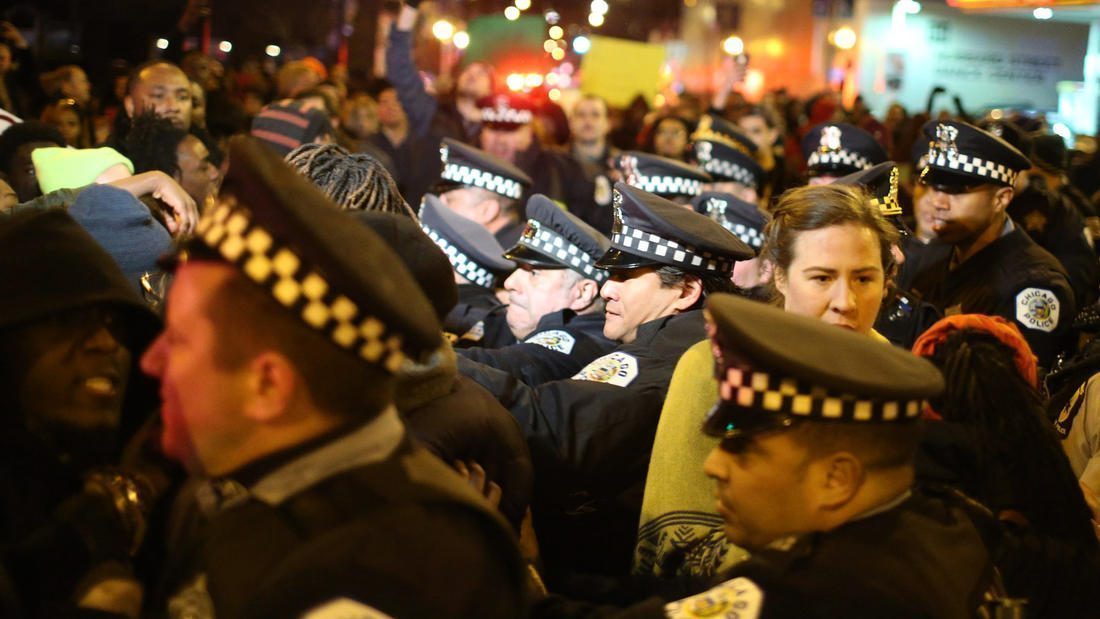 Click to read about Soros and moveon.org: http://www.stentorian.com/
Isn’t it time to demand organizations that create harm and perform hate crimes as breaking the rules of a non profit organization and yanking their 501C4 status and arresting those that have broken laws in the organization?  Perhaps indict a few leaders?  Please review the guidelines for their tax exempt, non profit status….they definitely have breeched them all. Click to read PDF:  https://www.irs.gov/pub/irs-tege/eotopici03.pdf
Meanwhile, Trump just got a lot more support…..this episode backfired big time!
Dianne Marshall