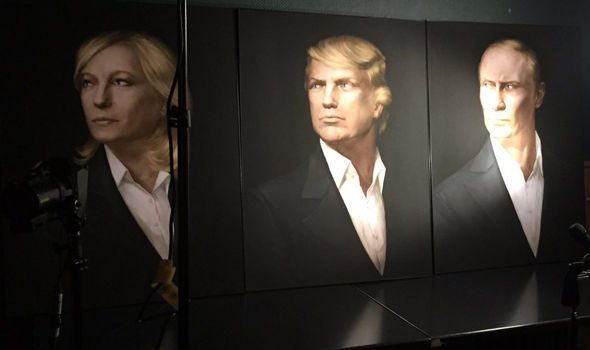 No Putin did not fix the American Elections, and no he is not fixing the elections in France.  He merely admires strong leadership.  It is no secret that Putin has been fighting against the whims of the globalists for a very long time.  How refreshing for the leader of Mother Russia to see that Trump indeed won the presidency and Marine Le Pen is on the horizon to quite possibly lead the patriots of France!
It is as though Trump started a new thing….leading the way on how to rise to the top fighting the global elite single handed with bold, brash, in their face honesty and unfettered truth!  Calling a liar a liar, a crook a crook, and calling out all the evil that was done for what it is!  If it had no name, he named it!  Sooner rather than later, as the propaganda paid press lashed lies at him, Trump’s truth was validated tenfold! 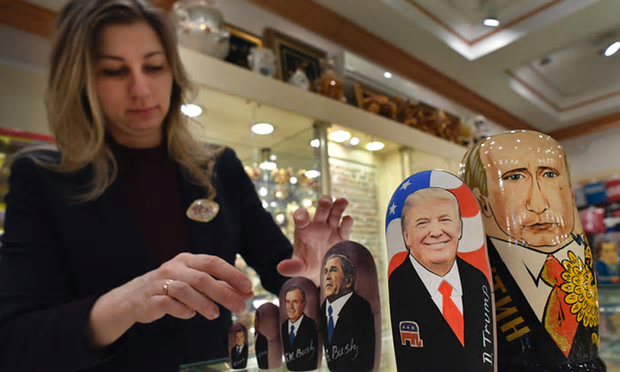 Trump – popular in Russia in spite of a maelstrom of propaganda and lies by organized Fake News!  It’s as though the left was so mad with nothing at all to sling…they decided to make a fake story and attack Russia for liking Trump!  i.e. They rigged the elections in the US?  Not at all.  Although they celebrated the people’s choice of sound, strong, sovereignty loving leadership!

Saying the things the people wished they could shout won Trump the people’s popularity! But doing what he said he would do, and already having a history of doing just that, is what won Trump the popular vote and his seat in the White House!  As he daily follows through on what he said he would do, his name is being hammered into the halls of the world’s history of heroic leaders! 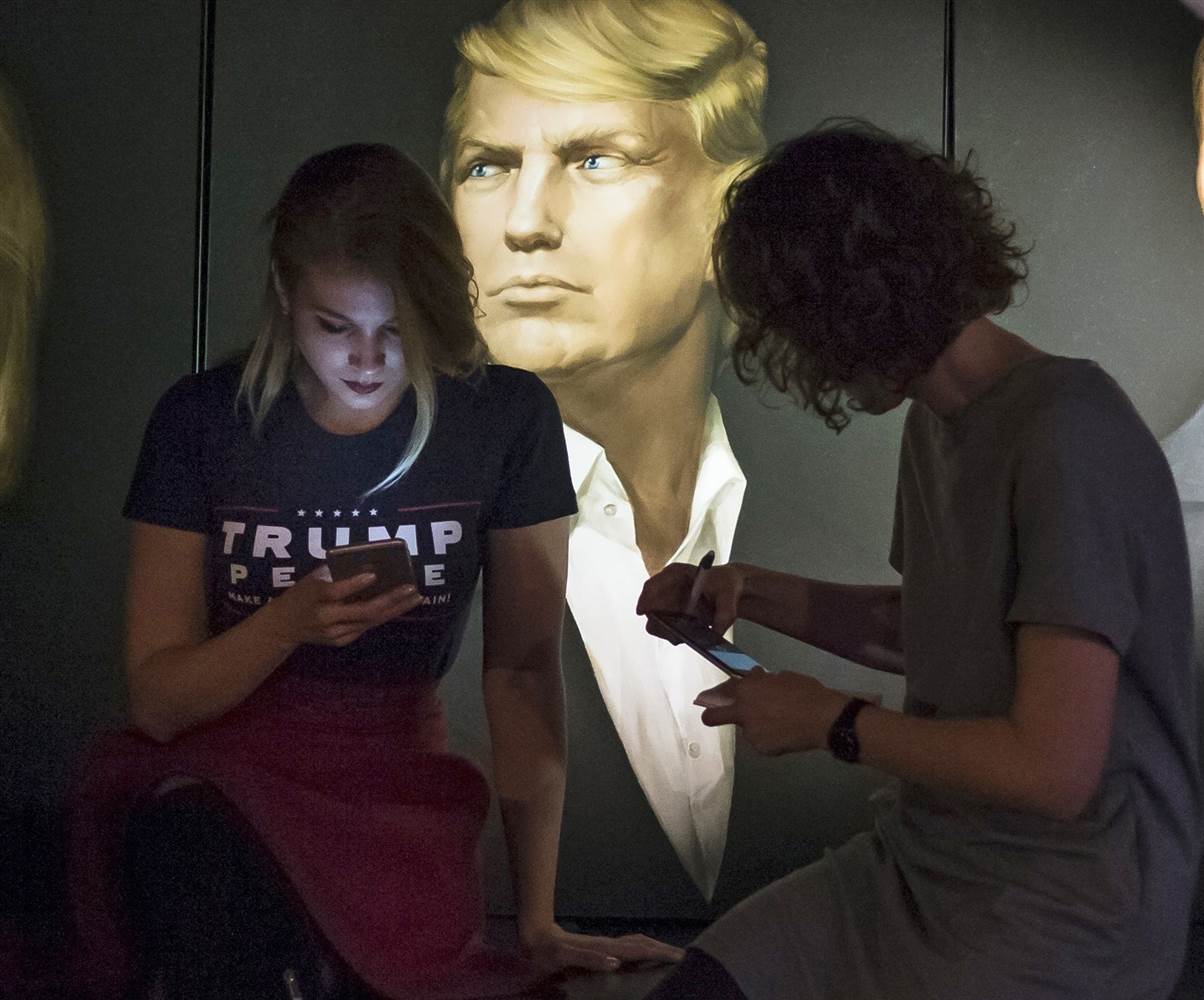 Read more on Russia celebrating Trump here….
So how are the globalists taking this?  It is driving them crazy as they slice their rusty swords at him getting nothing more back than a swish of air!
Ah, but how are the patriots doing?  They are strengthened, emboldened, and every bit a threat to the globalists as much as Trump.