Fake news?  Why don’t we just call it what it really is?  It’s shadow government propaganda for the globalists!  Remember the line is drawn in the sand and that line is between the patriots of the world and the globalists who desire to control everything and every one.  Trump is being lashed at because he is a true patriot of the people and wants no part of the New World Order Agenda 21, nor any of the globalists’ lies and deceit! 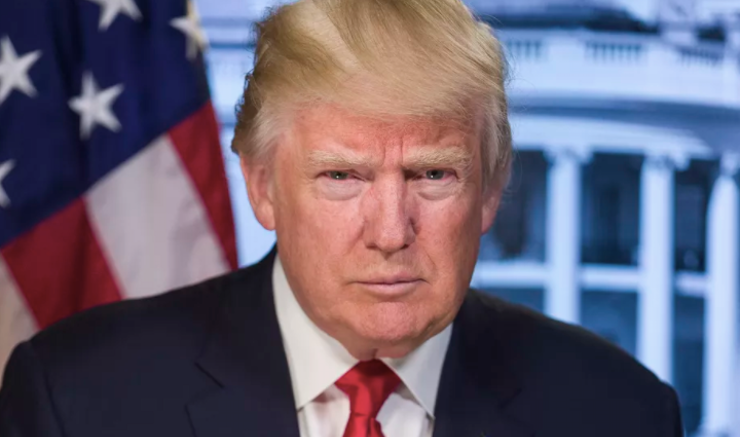 The globalist time line to finish their evil plot as they have laboriously designed is running out- for their stages of altering patriotic perception has been exposed.  Watch, therefore, and behold their sloppy moves as they scramble.  The sloppy moves of an exposed global elite in a desperate attempt to put the people back in their deplorable baskets that will only ensnare themselves.
CIA Official, Clare Lopez, has come forth with a lot of truth to share to anyone who has ears to hear.  Trust me though, this is not for the tender ears of snowflakes.  It is for the ears of those who can appreciate the truth.  It is a must listen too.

It’s time to learn who is doing what.  This may take a while for some, and for others it will simply be a matter of adding a bit more to their treasures of hidden knowledge they had to search and dig for. The knowledge that was once called tin foil that today is in the headlines.
https://www.youtube.com/watch?v=7H31hLfYbQc
It’s been a web…a giant web world wide.  Brought to light by the same world wide web.  Something the evil spiders weaving had not anticipated.

The clock is ticking and for many who have just awakened there is little time to reread history, even the history of the last 10 years….even the last 6.  Just catch up by looking at the world nations and America….if it looks strange…it does so because it is not the same as it was.  If you are a patriot then trust your fellow patriots who have been in the trenches for a long while.  Stand up for truth and turn off the propaganda.
Dianne