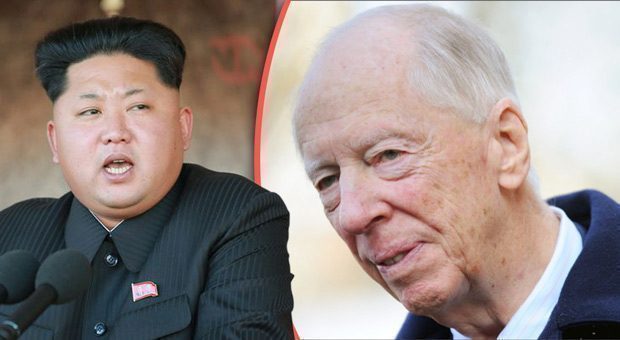 In September 2017, Jacob Rothschild spoke out about the “disorderly situation” between the United States and North Korea. It appears he gave some sort of green light suggestion to someone when he stated that the only option left on the table is a “change of regime” in North Korea. Rothschild was answering questions about his Chairman’s Statement for Rothschild Investment Trust (RIT Capital Partners) in which he also said:

“Currently the world order is facing a new threat that places our global liberal democracy at risk. The global economic structure relies on international cooperation and security otherwise we face playing a diminished role on the world stage. The UN Security Council is in agreement that options have become severely limited, and the only option left to secure a future for globalism may be a change of regime in North Korea.”

So there you have it. The straw man “Kim Jong Un” is now on the table for toppling. Compare the statements of Jacob Rothschild of the UN New World Oder Sustainable Development goals for the 21st Century Agenda 21 to the words of President Putin of Russia spoken at Sochi in August 2017.

President Putin, “North Korea Doesn’t Have Nuclear Weapons, It has Trillions in Minerals. Kim Jong-un would never launch a real attack, it’d be suicidal. Pyongyang knows this and so does Washington. They know they can easily provoke the North Koreans and they will react, but the story that they are a threat is false.”

“I will tell you facts about North Korea. They don’t have nuclear bombs, they don’t have western controlled banks. They don’t depend on the US dollar. What they do have is a land full of wealth in unmined minerals.”

Putin is correct for it has been estimated by a South Korean mining company that the value of the unmined minerals in North Korea is well over 6 trillion dollars.

Which brings us back to Jacob Rothschild and his prediction that it is TIME FOR A REGIME CHANGE in North Korea. That statement should make a person stop cold and ponder over who is telling the truth. Is it Putin who wants to protect nation sovereignty and who no longer cares about Soviet Russia’s old desires to own North Korea? Or is it Jacob Rothschild who is part of the Cabal who have been assisting the funding for the present regimes governmental processes? Remember, Japan froze all the North Korean Banks right after President Trump left in mid- November due to knowledge that Cabal’s House of Saud member Prince AlWaleed had funds deposited in North Korean bank accounts, allegedly to assist in nuclear and other vicarious schemes to be used by North Korea. 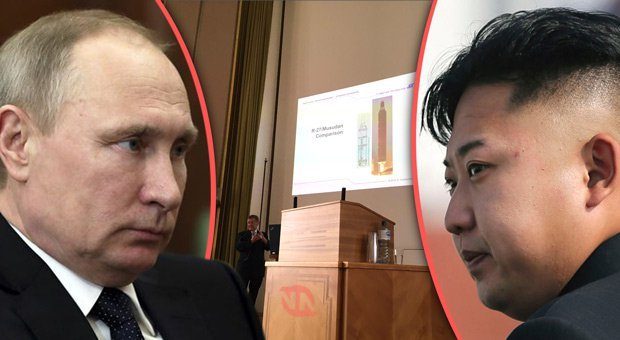 Which brings us to the question of the day….where is Jacob Rothschild now? Why was a story that did not make sense, nor the contents of the story proved factual, written and released on social media saying people died in a helicopter/ plane crash on one of his palace estates? 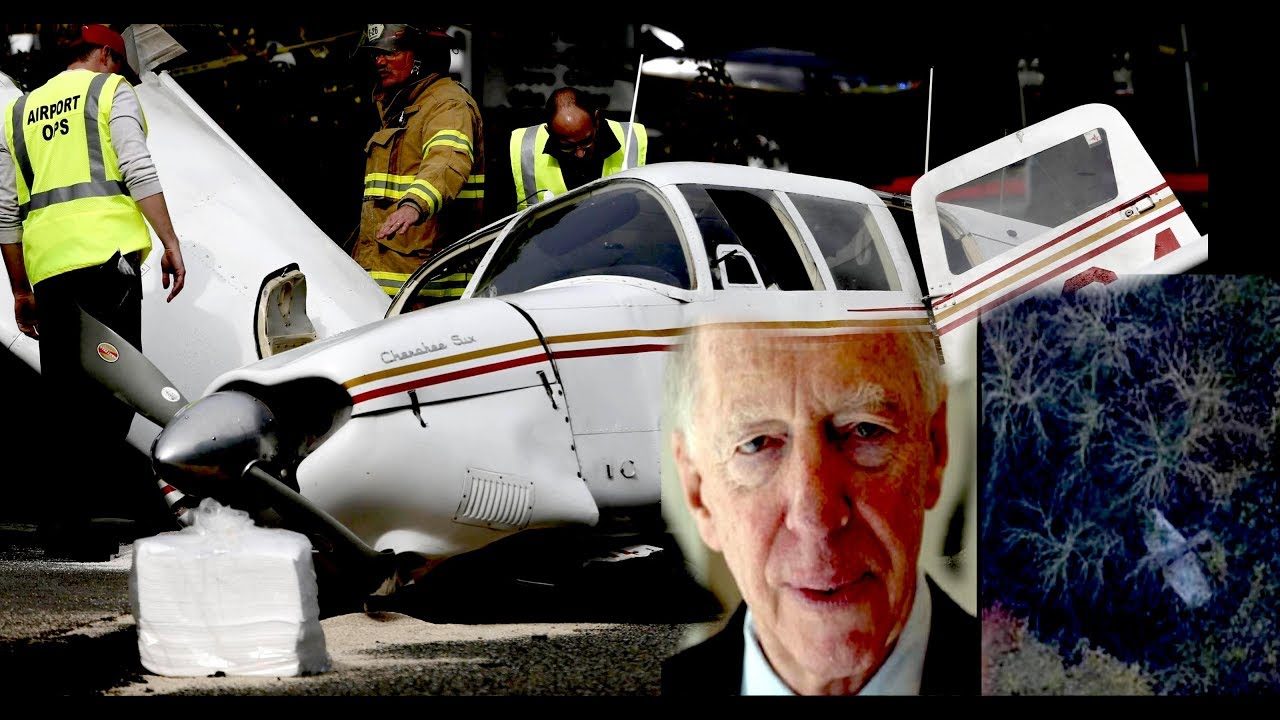 Why has the media said nothing one way or the other on the matter? How many really believed a nearby aviation school was allowed to use Royal Mandated “No Fly Zones” as an air space for teaching people how to fly planes and helicopters? A hoax distraction, a cryptic article written to warn someone, or did something actually take place? 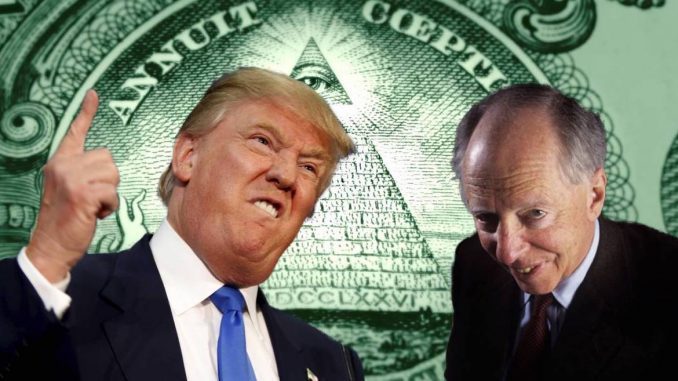