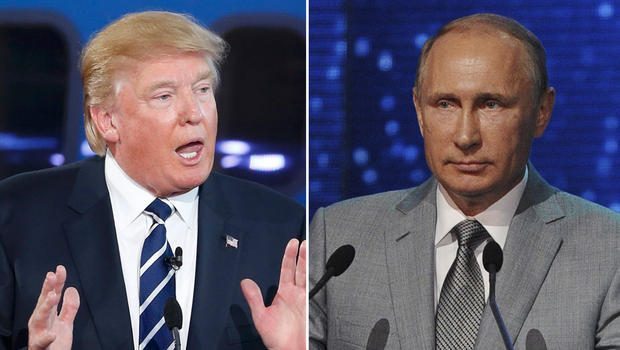 Putin has not changed his unfavorable stance against the western worlds New World Order. In 2014 Putin said, “In the past, nation leaders would address to their people pleasant solidarity to their nations sovereignty. Then they would meet behind closed doors with key world leaders and address the real goals to push a new world order and how the nations would participate to achieve it. Groups would be formed to work on aspects of NWO goals and put aspects of it into place.”

That explains the slow boiling frog the U.N. calls  Sustainable Development for the 21st Century.

When Putin came to power, he said he tried to be a world player but after making a sincere and tiring effort it became clear to him that the world order was not going to recognize the rights of Russia nor their values, nor could Russia be a part of theirs.  Putin declared the game to be over, and violated the Western NWO ‘unspoken’ rule to not speak of any of their real methods of bringing it about directly to the people. Instead, Putin went over the heads of the NWO elite and political leaders exposing the plans and games that were being played to achieve them.

Trump has done the same for Americans regarding politics and how backdoor deals in government work.  He has opened the secret door and now the establishment is going crazy trying to discredit him . He continues to explained to the people who does what in politics and why.  Americans have learned what Super PACs do, how candidates are subject to their donors, how back room deals are done and why seemingly incompetent decisions are made.

The two most dangerous men to the new world order establishment elite and to those who are loyal to them, are none other than  Vladimir Putin and Donald J. Trump.  Both of these men have exposed the order of how the government really works.  Putin on a world scale and Trump on a national scale.  Both are educating the masses with the truth of how things are done.

Neither Putin, nor Trump desire to keep the truth from the people, and yet, both know that their moves must remain unpredictable in order to maneuver around the wiles of those who desire to dictate their desires to the people.

We owe both of these men a great big thank you for their honesty and integrity in sharing the truth with the people.

Please read or listen to the full speech given by Putin that addressed Russia’s stance on the New World Order at the Valdai conference in Sochi in October of 2014. Links below.