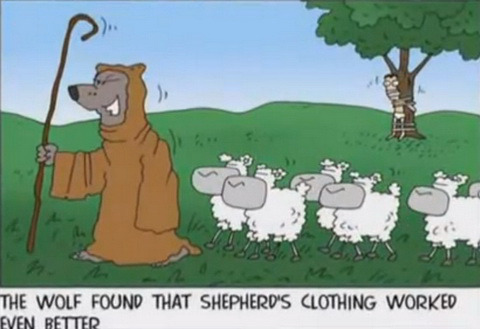 There comes a point that no matter how much you admire someone in politics, repeated lies and deception sooner or later ruin a relationship. Imagine having problems with the decisions of your city council person?  Let’s say for example:  You are given a notice that the city wants to make you pay for decorative light posts in your subdivision and you are opposed to it because the existing street lights are adequate and the new decorative lights are going to cost 5 million dollars.  The city will pay 2.5 million and the residents of the subdivision will be accessed the other half of  2.5 million. This is being proposed during a downward economy.  Your neighbor, who is your city council person and good friend, tells you he will fight the city council to stop this.  As time goes by you touch base to see how the situation is coming.  He tells you we are voting tonight and I have your back.  You are confident all is well.
That night you watch the news and learn the council has voted in favor of the street light project. Your city council neighbor and friend is being interviewed and now you discover he not only  voted in favor of the street lights, he is the one that brought the proposal for decorative street lights forward for the subdivision and pushed for it all along.  It is now too late to take any action other than suck it up and pay the city assessment when the bill comes.
Your friend, neighbor and council person sees you and tells you it’s not what it looked like and the press always gets the facts wrong.  He tells you that since he was outnumbered by other neighbors with big names and money,  it would have passed anyway because the mayor was for it. He gives you a sincere look and explains he had to go along with the rest to stay in good standing in order to get other important things passed later.
Are you going to believe him in the future?  How do you feel about being misled and lied to?  Do you still trust him?  It’s your call.
This is what is taking place with Ted Cruz.  I, for one, do not need false representation and connivers who only want my vote when it is time to get elected, and never see representation when it is time to fight for me.  That is why my vote is going to Donald J. Trump! Trump is for the little guy.  The person who needs someone to fight for their best interest and is not beholding to other people’s money.
Dianne Marshall