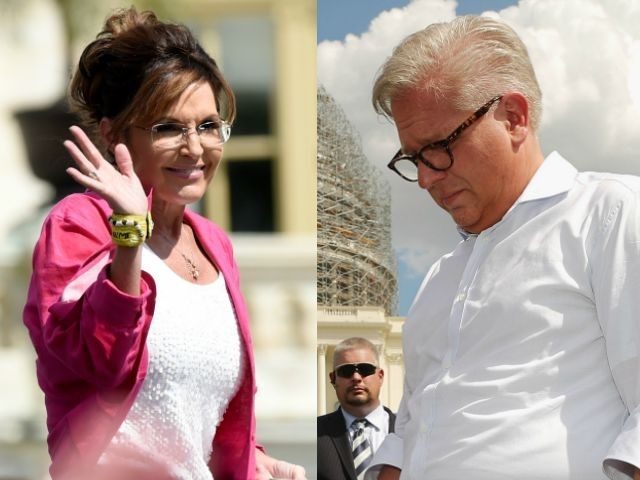 Some desperate Cruz bot put a piece out listing all the people who have endorsed Cruz. Believing Palin made a mistake in not endorsing him too. I looked at the list and rolled my eyes. (see link below) Names of people who no one knows…with a few big ones. But, no real crowd drawers, unless you want to count Glenn Beck and the duck dynasty guy? But Trump has one of those guys too. Who cares? Trump has the vote of the people and that is massive. The interesting thing is, this feeble attempt to show a list of support probably including a homeless guy named Nick, was all because of the Queen of Conservatism herself, Sarah Palin is campaigning with and endorsing Donald J. Trump.
But, that only followed a barrage of other key conservative endorsers like John Wayne’s daughter and the other queen of conservatism Phyllis Schlafly. Then there was Jerry Falwell Jr., and Liberty University. Clint Eastwood was the very first to come out the day Trump announced he was running along with Diamond and Silk. Not to mention (although not actually endorsing anyone, just publicly warning everyone) the announcement from the 38 term long standing well respected conservative Governor Branstad of Iowa, saying Cruz must be defeated. Actually, has anybody really kept track? Did anyone even have the need to? LOL…….nope. We just smile when more endorse. The biggest endorsement Trump has had is from the majority of “We The People”!
Cruz bots have been reduced to that type of “come on over to our side we are lonely here” type of thing combined with outrageous radio talk show host condemnation. That’s sure not strength. That’s more of a display of “I’m in shock we need to recruit- damm it.”
The trouble with this “come over to our side” thingy is this. Trump supporters are in this to make America great again. Not to support a Canadian who says one thing and does another and is up to his eyeballs with hedge fund donors and advisors, and now complaints and lawsuits concerning his eligibility to run and his FEC campaign violations from his senate run in 2012.
I wonder if woman pleading for others to look at the Cruz endorsements realized that perhaps the reason she supports Cruz is she was latched onto by the Breitbart Media Group who is financially backed and funded by Hedge-fund billionaire Robert Mercer, and their financial backing of Cambridge Analytica who is the receiver of the contact information provided to Breitbart when you participate in their on line presidential polls? (see link below) They are learning how you think, eat, dress, date, and what you are looking for, all on social media – especially Facebook.  Cruz is all things to all people for your vote. Enjoy your recruitment efforts. No way will I ever go near Cruz in a voting booth!
https://theconservativetreehouse.com/2015/12/11/ted-cruz-and-mark-zuckerberg-monitoring-you-cruz-donation-requests-and-campaign-surveillance-programs/#more-109644 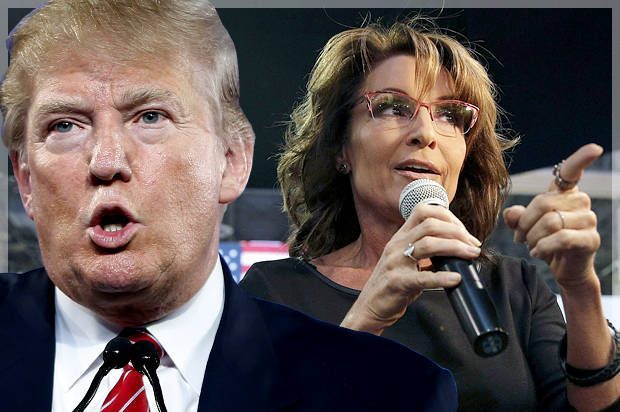