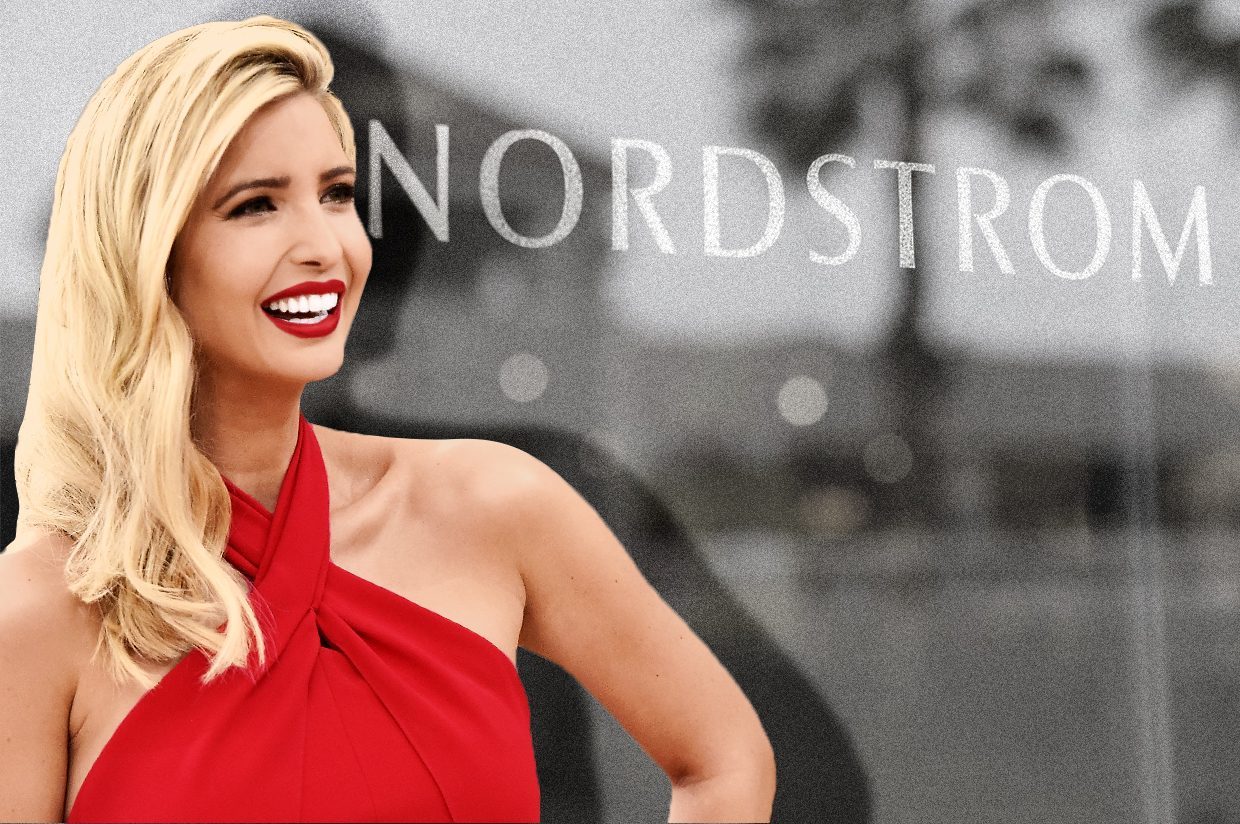 Nordstrom better be prepared to return their spring overstock….or get ready to forward it on to outlets like TJMax….who best be ready to forward it on to Good Will or just trash it for a write off. It doesn’t take a merchandising demographics expert to realize that the market for high end clothing lines has not been the liberal protestors in the streets, nor Soro’s funded black lives matter recruits. It simply has never been.  Nor does the high end fashion world design for such.
The stores who have collaborated their efforts to make a total ass out of themselves by trying to punish a successful business woman, and overall champion of real women’s issues, because of her father’s patriotic endeavor to restore law and order to the land, never saw the financial back lash coming.  The liberal management who chose to appease  NWO,  globalistic, unsustainable development agenda 21, have nicely laid their store brand names on the chopping block.  Watch now as sales decline and store closings are announced.
Yes, we are talking about Ivanka Trump, and the feeble attempt to destroy her entrepreneurial efforts.  Alas, and a lack, have globalists forgotten that this is the age of online sales, and all it takes is a simple website to ‘cha ching’ Ivanka fashion sales and ship them right to your door?  (Nordstrom is no longer unique in that service.)    Did they even stop to think this mess through?  I mean how hard would it be to open  a store front space in one of the numerous Trump Towers real estate locations?
One thing is sure, this is not about liberals versus the conservatives…or racism…or any of the fake titles the Soros and Saudi propaganda media have shouted to veil their unstable, political correct globalist bribed world. It is about sovereignty of nations versus globalist dictatorship all owned and operated by the great merchants of the earth. 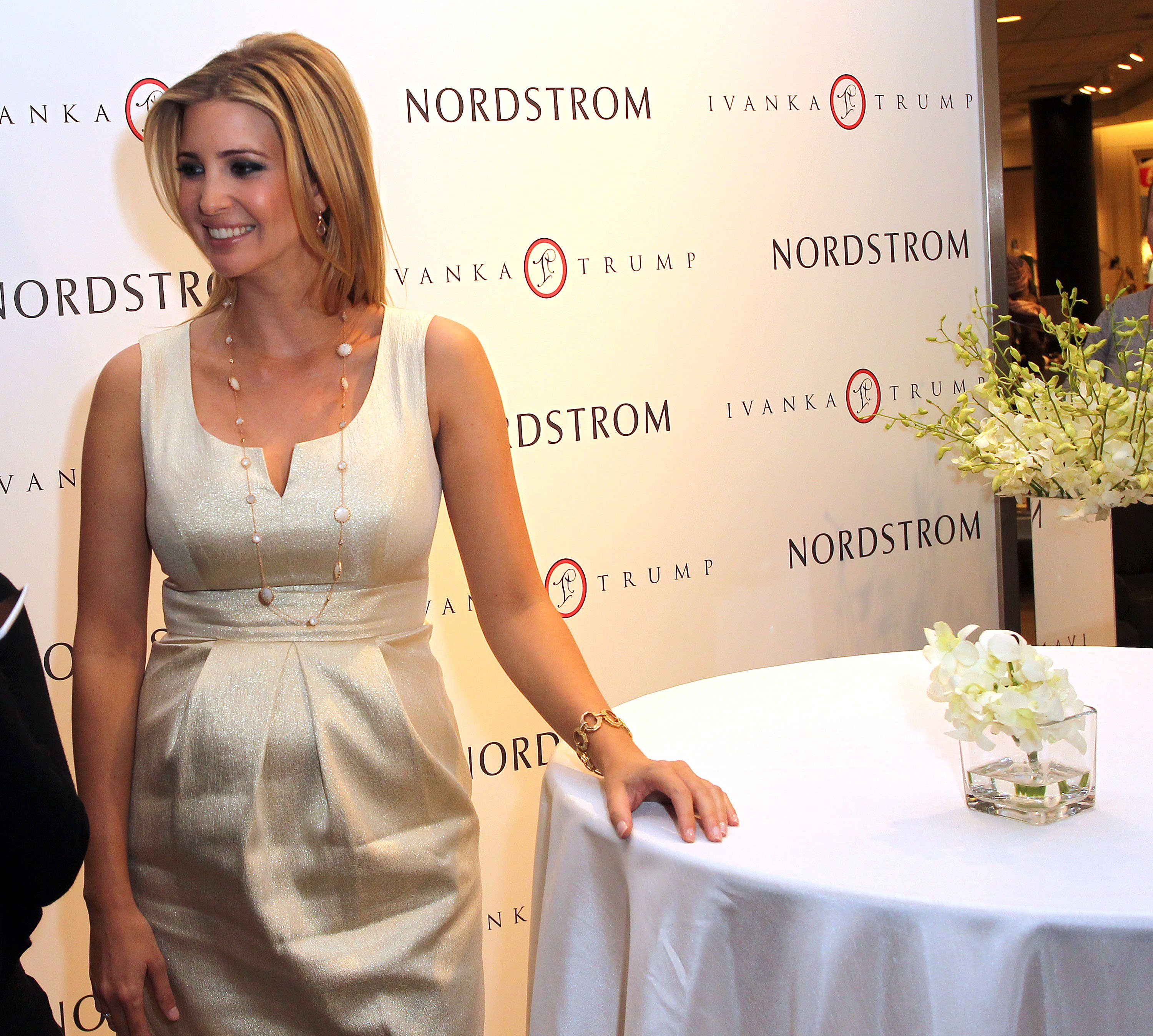 Think about it folks…..how many protesters in vagina suits, or on welfare, or unemployed millennial’s (living in their parents basement) shop at Nordstroms?  Then ask how many Trump supporters shop(ped) there?  Enough said.  Say by, by to another over rated American clothing merchant whose time has come to weep and wail for no one buys their merchandise anymore….and I am not talking about Ivanka!
Dianne