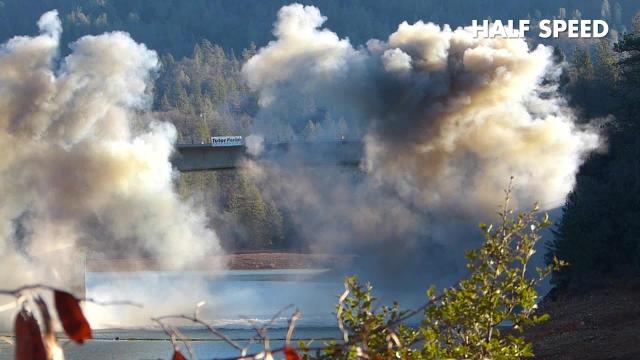 STRIPPED OF SANCTUARY CITY FUNDING, ICE deporting illegals, massive rain and mud slides, fires from drought, and now DAM BROKE! But fear not the San Francisco Marsh Mouse is thriving and the smelt survived the destruction of the delta farm land that used to feed the USA and a major part of the world all thanks to the wacked out environmentalists and the UN Wildlands Project Agenda 21, carefully implemented by past administrations of the Federal Bureau and Land Management. 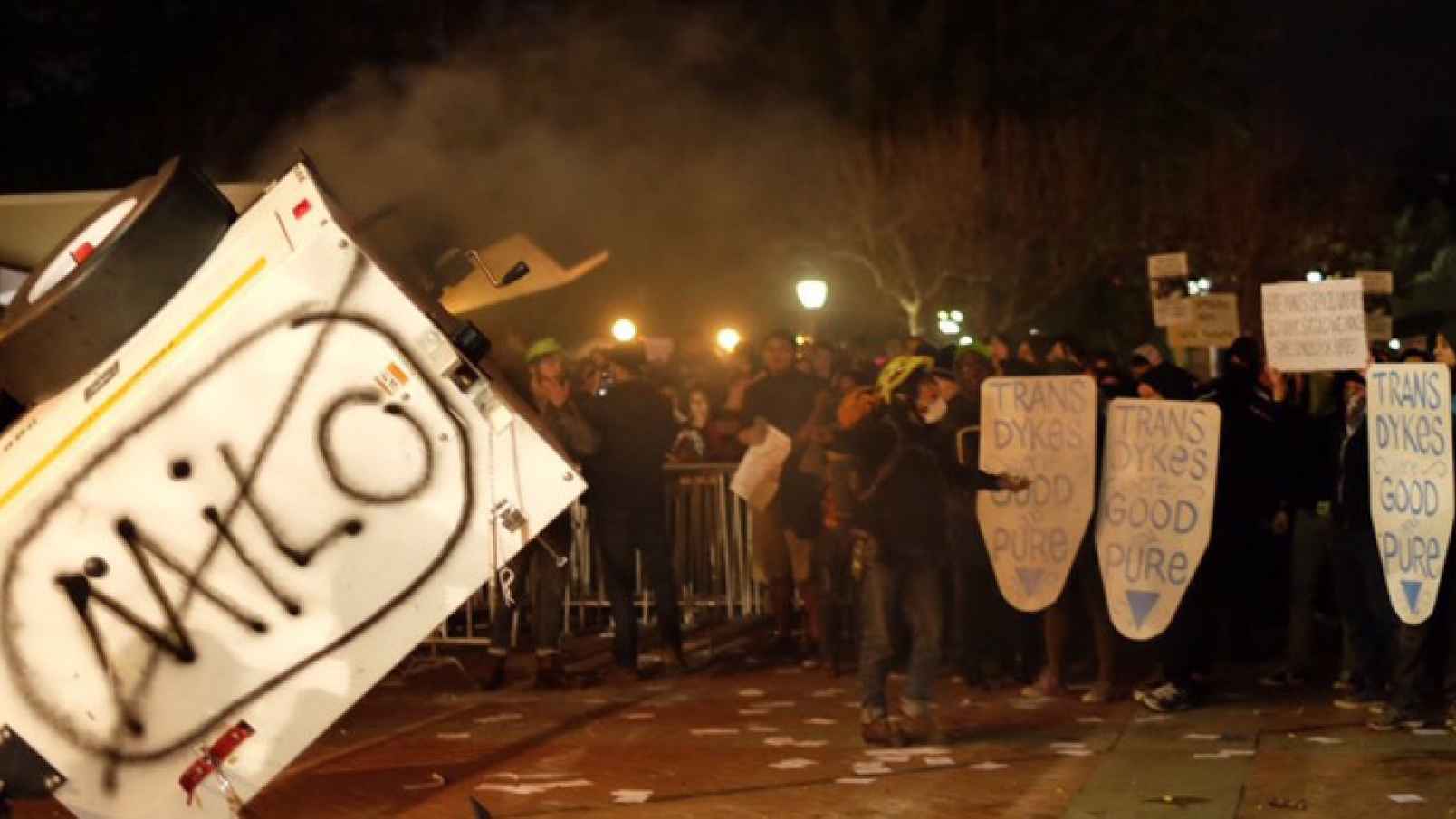 As rioters torched Berkley in protest of Milo’s free speech, while screeching in defense of their own, those arrested for rioting never got to spend their George Soros cash, unless they spent it to post bond?   In the end…Berkley was defunded and the liberal snowflakes melted in the flames…..whinning they can’t take anymore!
Good grief!   But then, to the bewilderment of those at the Oroville Dam crater, they just can’t seem to figure this one out?  Crater?  How did this happen?   Take a look at it in the “SKY 7” video below.  Connect a few dots here….and let’s see if any Soro’s cash thugs will whine about this?
https://www.facebook.com/login/?next=https%3A%2F%2Fwww.facebook.com%2FKRON4%2Fvideos%2F10154479268717098%2F
Is it just me, or does anyone else find it funny that shortly after this massive flooding the ground looks so dry, and the standing water just doesn’t seem to be there?  Only in the crater hole?  Why is this…or what could cause this…or when was this footage taken?  Where was it taken?  Why does it all look so dry and why does the crater look so targeted?
Now to the dismay of of those who are sincere about what exactly took place…you may have to do your own investigative reporting….after all….the govenor is in need of cash.  What will he do with emergency funding?  How many Cali victims will receive the Federal funding?   Will they connect any dots here?  I’m sure many are connecting as I write.  Smells a lot like Katrina to me.  But, it’s just that dam smell that lingers in the air after these type of events, especially when you are no longer sleeping.
Take a look at that dam photo again….since when does water have an explosive cloud in it?

Look especially to the right side of the so-called eruption due to massive rains….and check out the corrosion in the concrete that just happened to be in one centralized location that is now a crater? It was reported that the dam was in need of repairs for 13 years.  Nothing was done.  Where have we heard this same report before? 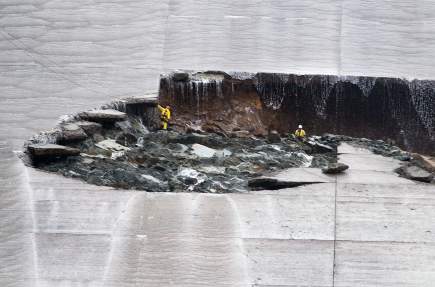 Oh….but, what do I know?  Just asking a few questions….as we all should.