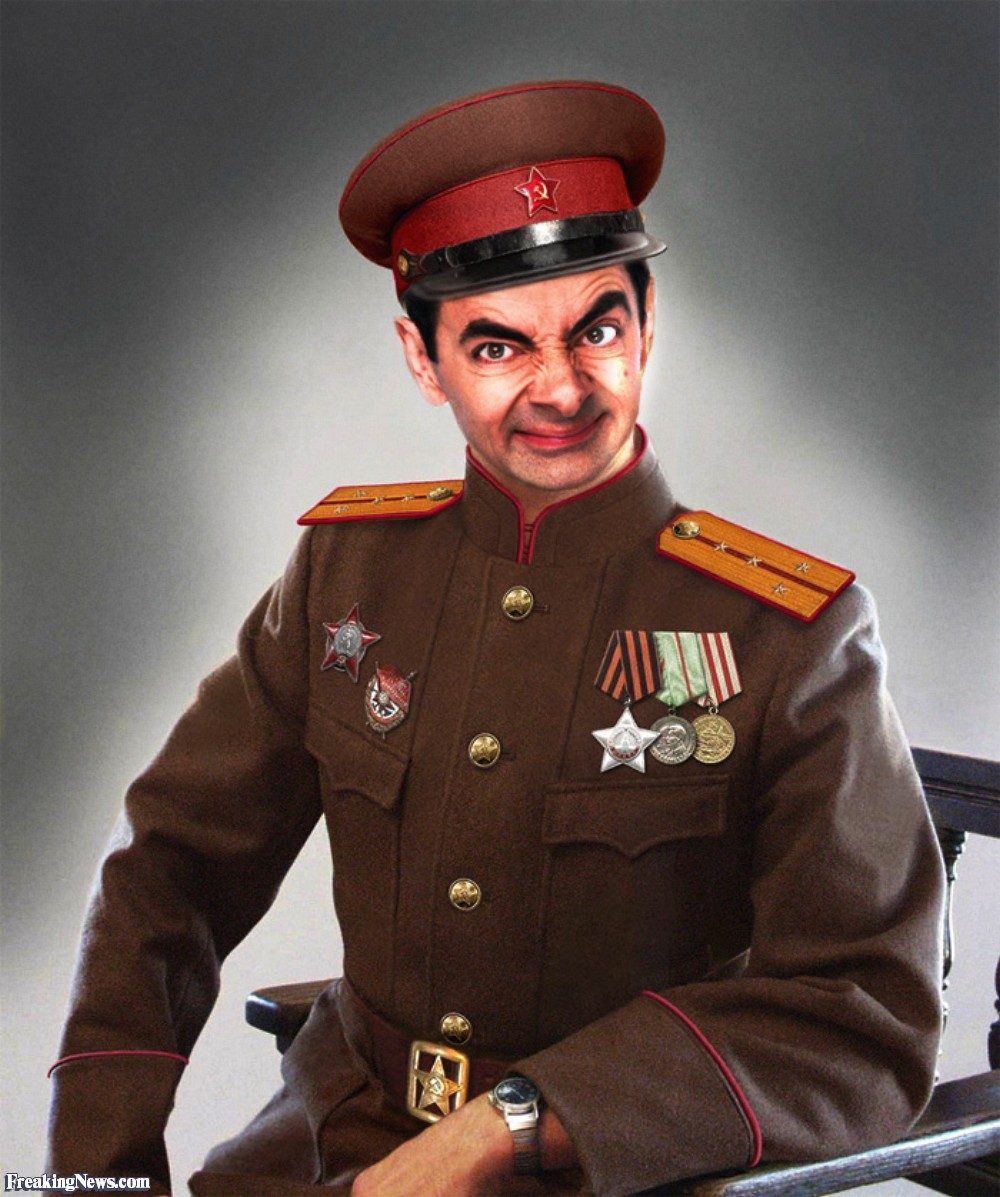 Whatever Obama, Kerry, McCain, Jarrett and Hillary Et Al, were thinking when they rolled out their game of domino’s to topple middle east regimes it has failed terribly. Especially now that Putin has stepped onto the battle field to put an end to it all. The game of hit one and “poof” they all go down is over.  Putin has fired missiles taking out multiple ISIS holds and  key command centers, clearing the way for Iran who has now sent soldiers into Syria to stomp out what is left of ISIS.

Didn’t Kerry and Obama just make a deal with them? They might want to renegotiate. It is very obvious the US plans with Saudi Arabia and Qatar to train, and support Sunni extremists to overthrow Assad is not going to happen.   That idea has now hit a Russian brick wall, reinforced with Iran ground soldiers. Don’t you just love watching a good game of chess? To make matters worse, Putin is now finding out what they said they did and didn’t do and what they said they didn’t do and did. Very embarrassing for Obama.

It seems that some of the Sunni extremists went a bit crazy and declared a Medieval caliphate putting the Pentagon in a very embarrassing position.   They were forced to classify al-Qaeda as “moderate” Muslims. The situation quickly got out of control resulting in hundreds of thousands of civilian deaths. So much for the politically correct names…..they were caught in their lies. Radical is radical no matter what you name it.

The bottom line is the CIA created a ten horned beast they called ISIS and shifted their energy to try and find “real” moderates to tame it. Well, in their efforts they spent 50 million dollars to train the so called real moderates and when they were done, all but 5 left to join the other side. Then just days after they admitted that only five were left , those five were car jacked by al-Qaeda.

In pausing and actually thinking about this I have to laugh. It’s like watching a Hollywood B film starring Mr. Bean, as commander in chief, co-starring Benny Hill, as chief terrorist recruiter. At least now I’m beginning to understand why Obama doesn’t call radical Islamists “terrorists”. He has gotten confused on who is who. Will someone please tell him you can’t turn a raging tiger into a gentle kitten no matter how much you try? Sadly this was a very real and very bad failure in foreign policy. Meanwhile they tried to sweep it under the rug.   Who thought all this stuff up in the first place? McCain? Kerry?