MITT ROMNEY/OBAMA CARE - YOU WERE NEVER HIRED! - The Marshall Report Skip to the content 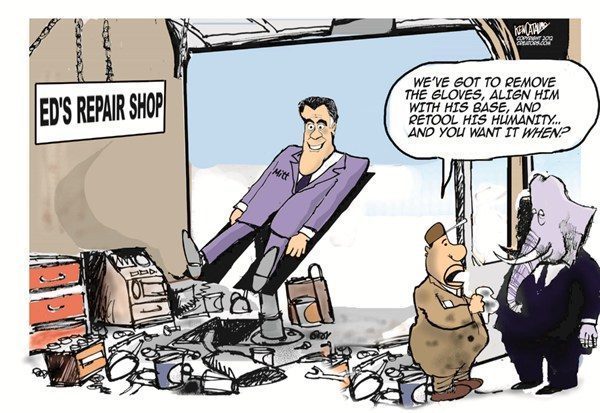 Romney brought us Obama Care and helped the mass exodus of American businesses flee from main street USA.   Why on earth would anyone listen to a press conference from an establishment suit reading a script from a teleprompter that was obviously written by a GOP hack!  Nothing spoken from the heart – just words read from the left to the right. 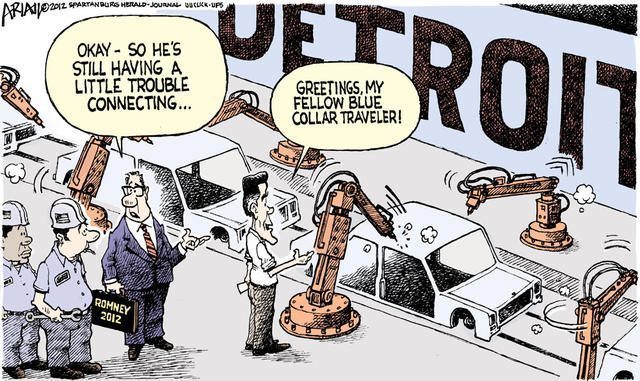 The real news is how Romney has been bought, paid for and now draped like a starched curtain over the GOP establishment’s final attempt to slow down Trump so one of the ineligibles can move to the front.  Well, good try but that is not going to happen.
Trump is the voice of America and now – thanks to the starched paper doll has been called Mitt – that VOICE IS ROARING!
TRUMP IS NOT LIKE THEM IS WHAT THEY ARE SAYING AND AMERICA IS SHOUTING – THANK GOD HE IS NOT!
Dianne Marshall