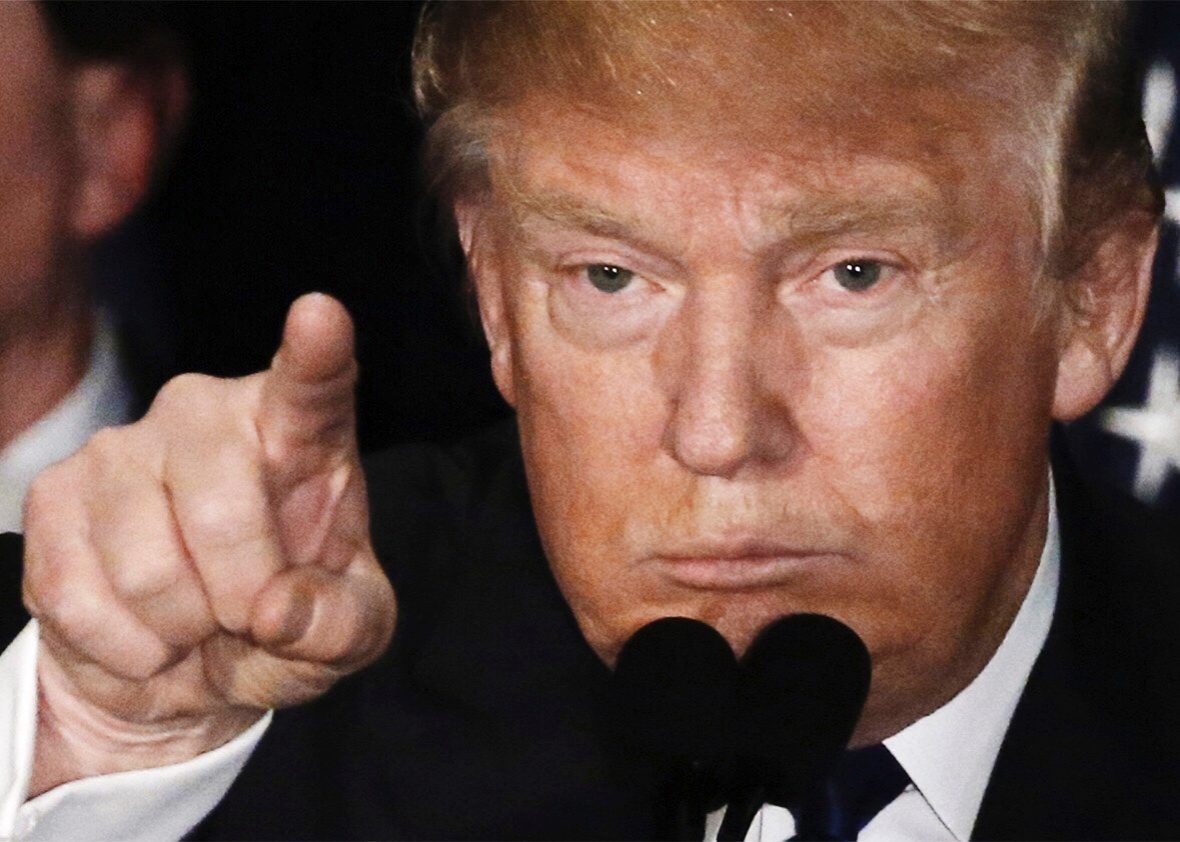 Trump slam dunks Super Tuesday and the loser Cruz goes on the news acting like he is the winner?  He seems to be the only one that still believes his cheating fiasco in Iowa made him a clear winner against Trump.  He also believes that winning three states  on super Tuesday makes him the one that can win the election?    Does anyone else’s head hurt on that one?
When dealing with establishment elite who have found their puppets are falling off their hands …you will notice that things get very sloppy as they bring out their old puppets like the Romney one. It is then that the people go….that is just an old sock!  An old sock indeed, for even one of the button eyes is missing and the other is hanging by a thread.  Yet, the puppet masters keep making the hand motions and the supposed mouth keeps flapping.  All the while the people shout – “IT’S JUST AN OLD SOCK!”
TRUMP IS THE REAL DEAL!  AMERICA STAND UP AND DO THE RIGHT THING – VOTE TRUMP!
Dianne Marshall