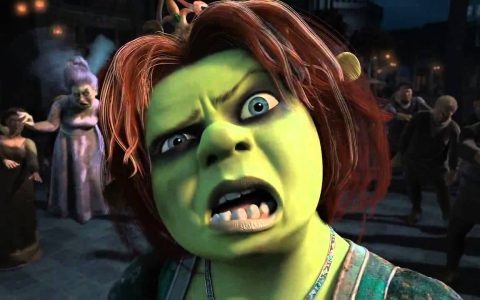 Fox News has not only been treating Donald Trump unfairly – they have been slamming and devouring all of his supporters.  Before “The Donald” declared an official boycott, I tried to watch a few things just to see what they were saying.  It was brutal on Trump and made me want to puke hearing all the slams against Carson while they praised the PIRANAH in the race as a beautiful white dove of HOPE FOR THE GOP – yes you guessed it Fiona….I mean Fiorina.

I watched as Trump was crucified for not forbidding a rally attendee his first amendment rights and not correcting him for calling Obama a Muslim.  Followed up by Kelly File’s fake focus group where she, in Nazi style, told the group “how they vill think, period!”  Today the world knows the attendee is a left wing plant who has also performed for Obama lefties at Tea Party rallies.  It made me wonder how much Ailes  paid the guy to do it?  (or was it Kelly?)

If that wasn’t shameful enough, I watched as Carson was depicted as a racist and the Faux news agreed with CAIR that Carson must apologize. They were almost asking him as CAIR  had done to withdraw from his run for office. They intentionally made him look like a Muslim  hater when he said nothing to indicate he was at all.  All the while they praised Fiona for her sociopathic style of finger pointing and liar, liar pants on fire self righteousness.  They couldn’t get enough of Fiona’s version of her success stories, even though each one had been previously rated with 5 Pinocchios!

YES – Fox News is not news folks.  It is a left wing out of control puppet show doing the bidding of their Roger Ailes-  Valerie Jarrett loving, underhanded dirty work.

This leaves but only one conclusion.  The silent majority is now awake and scaring the heck out of all the establishment elite to the point they have revealed their true demonic selves and are screeching like banshees at the viewing audience.

I really don’t believe they even know what they look and sound like.  That’s what happens with demonic possession – the multiple personality emerges and when it retreats the real person doesn’t remember a thing they did or said.