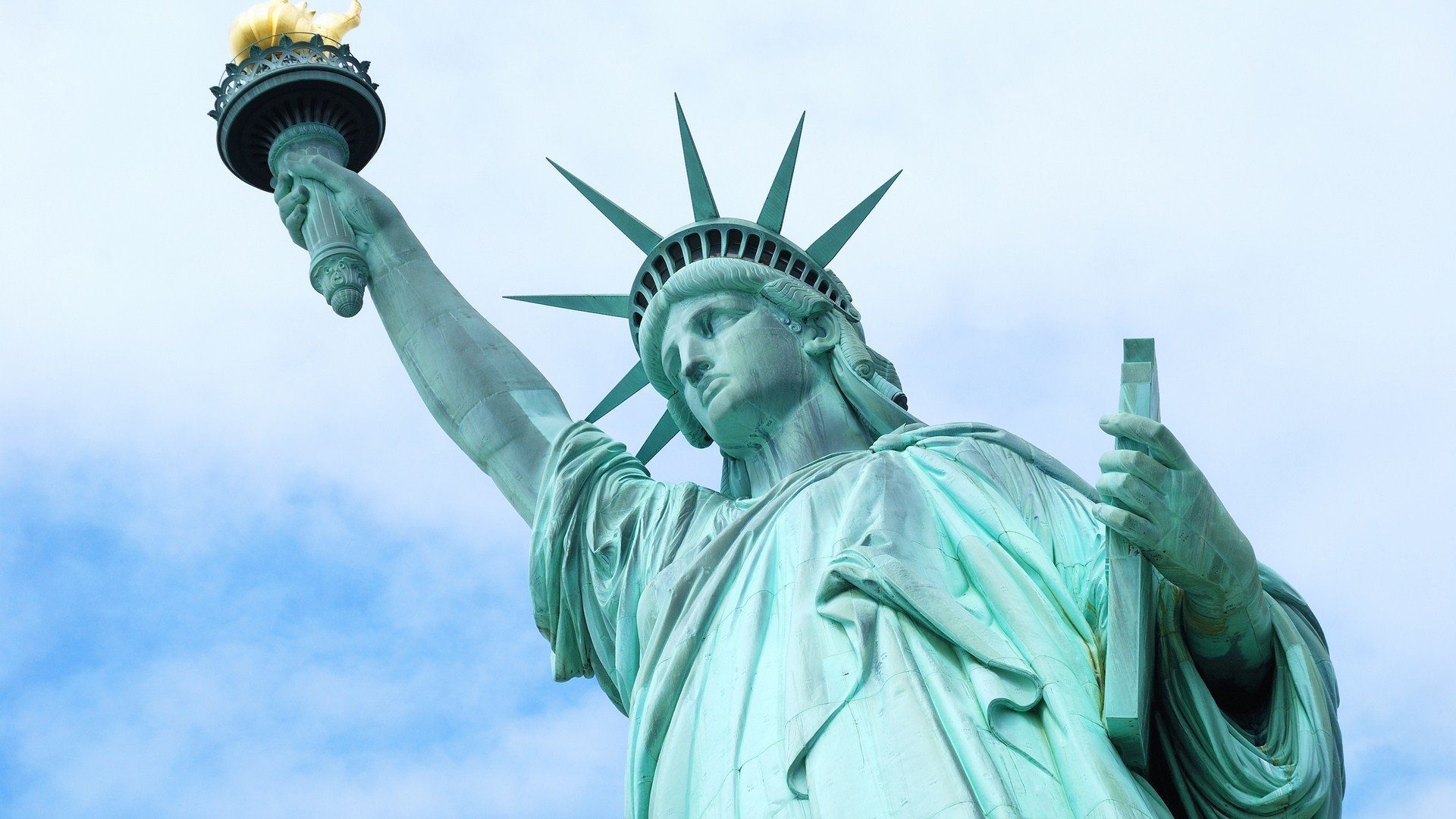 Congratulations to Rafael Cruz for placing a wedge of division in the heart of America before the very first real vote is cast!
So stand New York with Rafael upon his value mountain or forever go to hell.  I think that  was the message, but before you depart – donate to his campaign to rid the earth of all the unrighteous whose values are under chastisement by the anointed one of Canada!
It is now obvious that Rafael will never be able to reach across the isle to negotiate anything with the sinners in congress nor in the senate.  It will never be a bi-partisan administration.  It will be solely a Rafael interpretation of God’s will for all of us, decreed by his awesomeness from Canada.  The one who has called on the body of Christ to get him elected and help him cast out the sinners in America, after they donate their money to his wondrous calling.
Watching this has reminded me of the words of Mahatma Ghandi.  “I like your Christ, I do not like your Christians. Your Christians are so unlike your Christ.”
As a Christian I am ashamed of Rafael’s actions for this reflects poorly on those who believe in the Lord.   It is one thing to rebuke the sin….it is quite another to rebuke the sinner.  But worst of all, it is quite another damming revelation to watch him continue to accuse and chastise an entire state as an example of his holier than thou snake oil kool-aid that he has openly intoxicated himself with while taking their sinful money.
Which state will be next?  Which city?  I can only guess.  But after all, he has been anointed by his father Rafael to clean up and lead society as a king.  What a burden for one man.  He has placed America on his Canadian shoulders and unwittingly become the new tyrannical guru for the 7 Mountain Dominionism.   The devil is laughing.
This is the very reason the founding fathers insured in the constitution the separation of church and state.  I am ashamed of him and for him.
Dianne Marshall