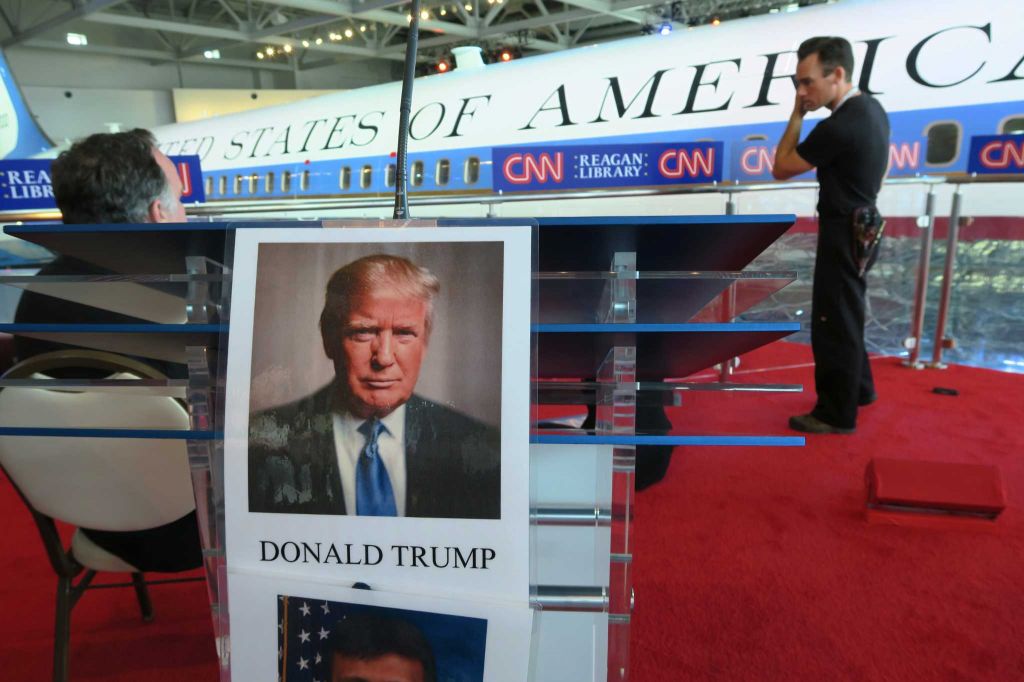 It is appearing as though all these naturalized and not natural born candidates have been encouraged to run in order to lead to a brokered convention. It is giving the appearance that it has been pre-planned by design. Trump, among others, has brought the issue to the forefront and now a suit has been filed against Cruz. Will this be cleared up? Or will this be a brokered issue? Trump can always run third party while the GOP sinks itself. That is a special card in the Trump hand.
Complaints have been filed challenging eligibility of Cruz and Rubio in four states- Illinois, Vermont, Maryland, and Florida.  A lawyer in Texas has filed a suit against Rafael  Cruz specifically for a Supreme Court Declarative Judgment on interpretation of the constitutional eligibility requirements. He has expressed he will probably vote for Bernie Sanders, so he is not concerned about the GOP nominee, he is supposedly just concerned about clarifying this issue once and for all.
I brought the idea of GOP foul play out a few days ago because it didn’t make sense that the GOP was not vetting candidate eligibility and wanted to stay out of the middle of this issue. It seemed a bit premature to accuse any foul play at the time, yet, with the GOP so concerned with loyalty pledges, even in Virginia to new republicans, and vetting everything on the Donald, it was odd that a blind eye was turned to this very important issue.  Well, now the news buzz is that this issue could lead to a BROKERED CONVENTION now that there is a real law suit and the possibility of not getting resolved before the Iowa Caucus, New Hampshire, South Carolina, Nevada and the March 1st Super Tuesday votes being cast.
If this is not cleared up before the voting process begins, the best effort American voters can make to insure this does not happen is to vote for a candidate that has none of these issues looming over their heads.
My vote is for Trump, be it through the  GOP or third party.  As far as I am concerned, those who have naturalized citizenship are not on the ballot.  If you don’t want Trump to make America great again, I suggest looking at the other candidates and vett the one you believe can lead.
The only way to end this deception, if the courts will not act speedily,  is to independently take a stand to do it on your own.  Otherwise, to all naysayers at the obvious, prepare for a brokered convention.
Dianne Marshall