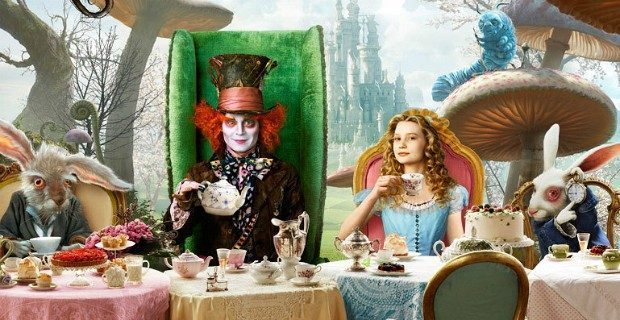 Welcome to the rabbit hole it’s time to speak of wonderful topics over tea.  Glad to see so many came, now let me speak my mind.  Have a biscuit while you listen.  The rabbit will pour the tea.

Today let’s speak of a peculiar thing, like Corporate Elites who can drill for oil but oh dear, they can never drill a well for water.  At least they found an answer to the problem for the citizens in Africa while they suck all the oil from their ground and strip the minerals like diamonds and gold from their veins…the ones that run deep in the ground.  Their fleshly veins get vaccines, diseases, and new plagues to spread around.  But fear not for they have found a way to quench their thirst, miraculous in nature and so different from all I’ve seen – it is called a filter.  Yes, a water filter that villagers can take with them to the stream and suck up toxic water and hope it will end up clean! 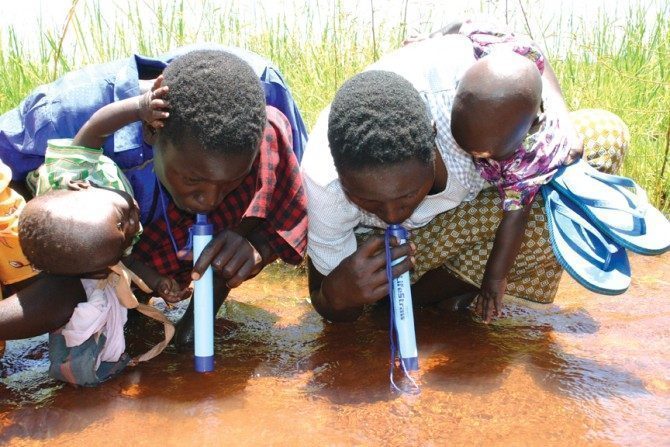 They took the peoples oil, diamonds, minerals and gold, and gave them water filters in return so they can go to the polluted stream edges and quench their thirst…hoping it works. Would you do that? What if you went to visit Africa and on your trip, when you arrived they gave you one of those things and told you to go to the streams in the village and drink there? Would you?  What if that is all they could do?  That is all they seem to be able to do for the people who live in the land you are visiting.  Shameful what they make people do in this day and age. By design with a strong foot on their necks.

Now, let’s speak of another peculiar thing.  After the world war two, the United Nations formed in order to rid the world of poverty and starvation.  They said their plans and goals would give all humanity a better, safer, independent life.  They promised many things but foremost was the adoption of the third world countries to bring them into the 20th century and live without poor – inhumane conditions. 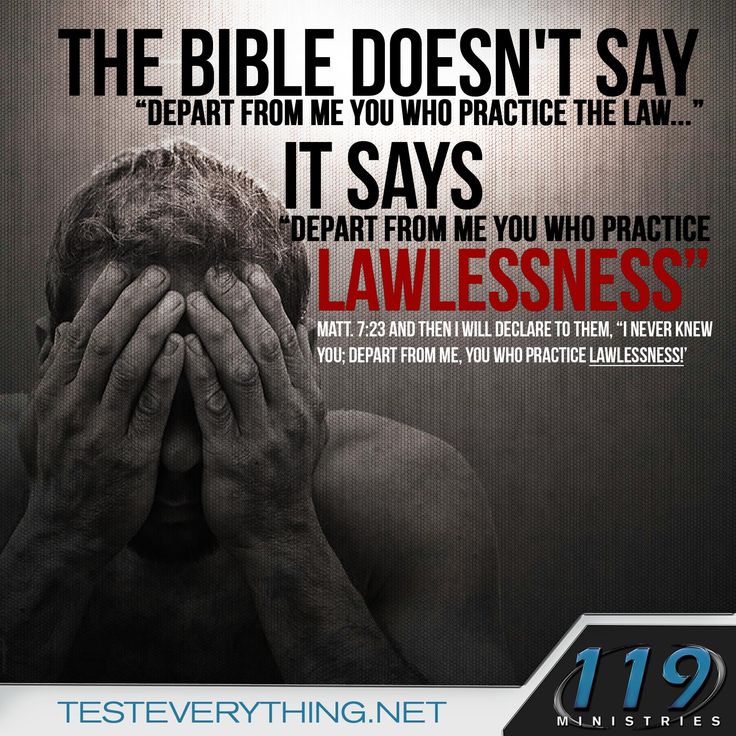 What the heck happened?  It has been 69 years since the first United Nations World proclamation to end poverty in the world.  What we see is world oligarchs and elite making lots and lots of money off the natural resources of third world lands…and those resources include its people.  Many have been sold in slave and sex trafficking then, during and up to this very day – all of the 69 years of their new world order prosperity for sustainable development for the 21st Century and beyond. 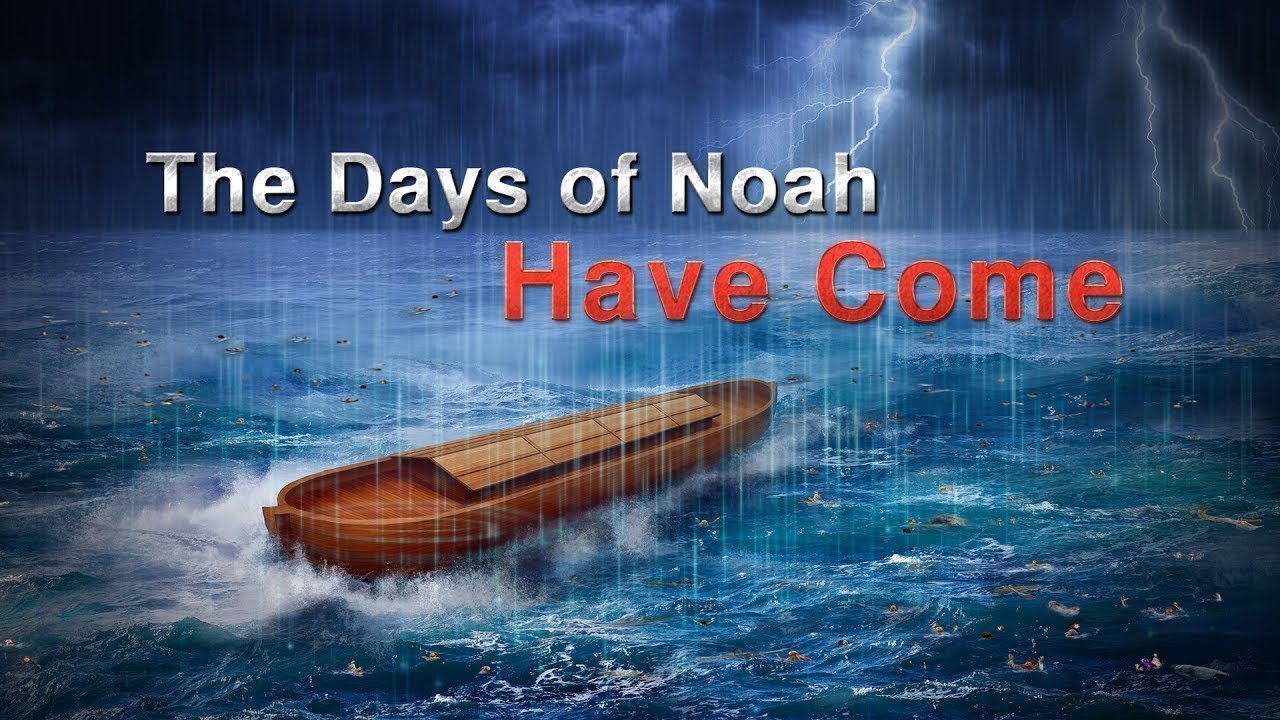 If people who have eyes to see and ears to hear continue to ignore the great and powerful Oz and all his lies and deceit……there truly is no help for anyone!  We might as well all roll over and wait for our turn.  After all, isn’t that what the blue pill is all about?

Today, people must look at the evil done to innocent people internationally as well as at home. Over are the days where an evangelical shows you a starving child and asks for money to drill a well.  I contributed to a well years ago and continued to receive full color brochures asking for more money for years.  What a waste of money that was for them.  I would say by the time they were done, they spent the hundred dollars I sent to dig a well!  I was furious at that.  This was a time when four color printing in brochures was expensive, even in mass. 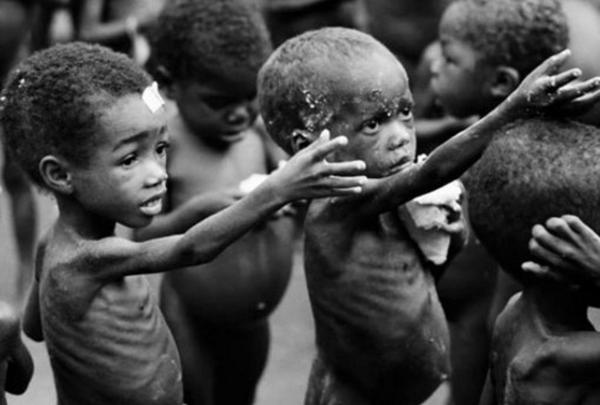 Well, I have watched the evangelical promo films with flies on the faces of starving kids with pot bellies…..and a bowl of mash.  Yes, I fell for the call to send money to feed them all….and to dig wells….and to do what?  Why are they getting all the money and giving them a bowl of mash and that is supposedly doing the duty of God’s children in the 21st century?  What a SINFUL thing.  An evil thing.  The truth is….God doesn’t care about having Satellite TV in Ethiopia to share the gospel when most of the people don’t have electricity nor TV sets let alone cable or satellite!  And the Ethiopians don’t care to watch rich evangelical dynasties talk about sending in money which is what dominates their programs. 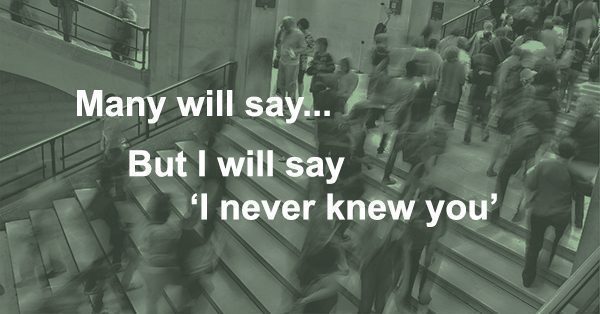 They have had big revivals  in Africa when ministers go there and speak to the people. Even sinful ministers can reach people with the word of God because…guess what- God speaks to the people seeking through the Holy Spirit…not through the man.

Well, I did not mean to ruin your tea or sour your biscuit, but there were just peculiar things that needed to be said. 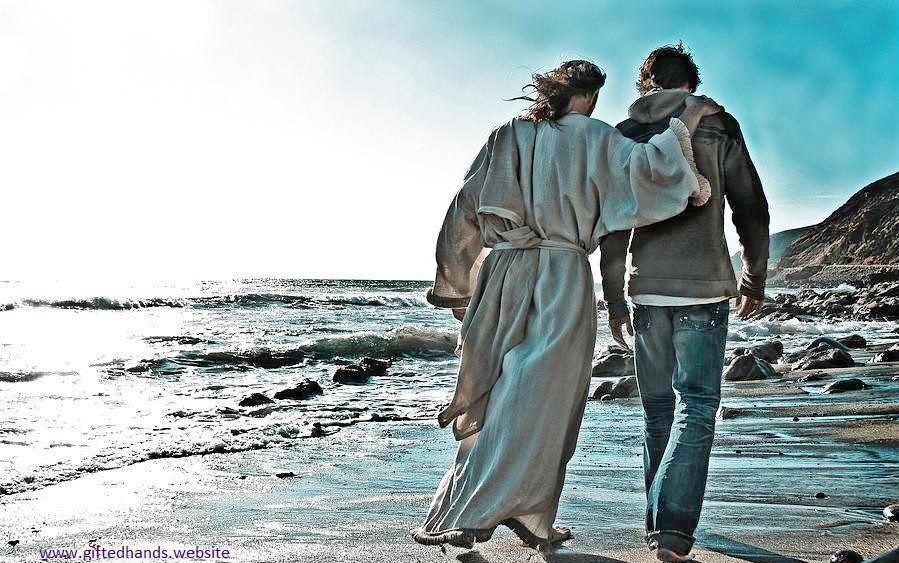 That is all for now….digest it.  Ask in prayer what you can do to change things. Each of God’s people can do something.  Be it go forth, pray, motivate others…spread the news – whatever.  Each can do something.  We are not all warriors, not all scribes, not all ministers, not all watchman, not all the same set of skills.  Yet, we are all part of that which makes up the body of Christ with Him at the head. And within the body are many, many parts…even some being with purpose who are for lack of a name, “curious and special little joints”, such would be named as I.  For now, let us all pray that we know what it is that we each, individually, must do.  Amen.