When you take the red pill and everyone else treats you like you are in your own dream land…what good did it do to take it? 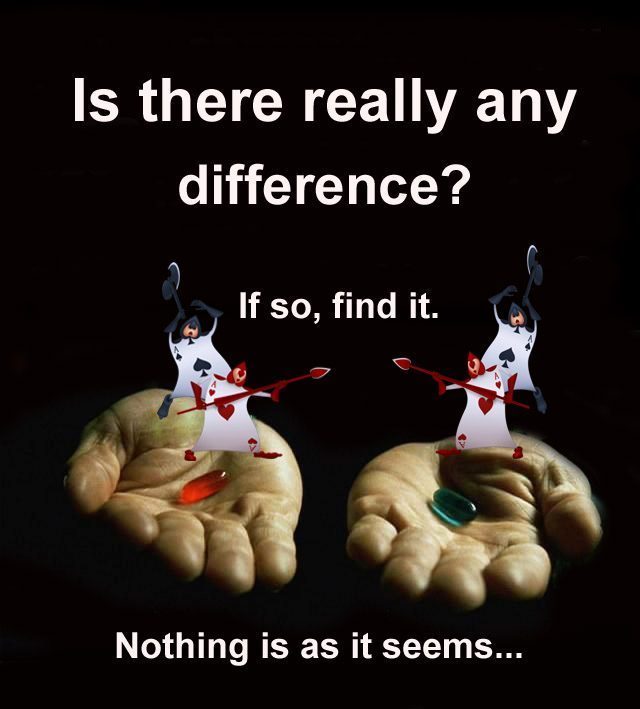 Miley Ultra Mind Controlled Cyrus and Podesta sick art.  With the red pill it frightens the hell out of you to see what they do.  The blue pill makes you believe this is all art and normal.

Bohemian Grove made its’ way onto cartoon network.  Bush’s have been to the Grove many times. It’s the cabal’s fun retreat.  To worship Molleck. Baal worship of the fallen angels. Move along….nothing to see here.  Every notable who attends denies they do.  Why? 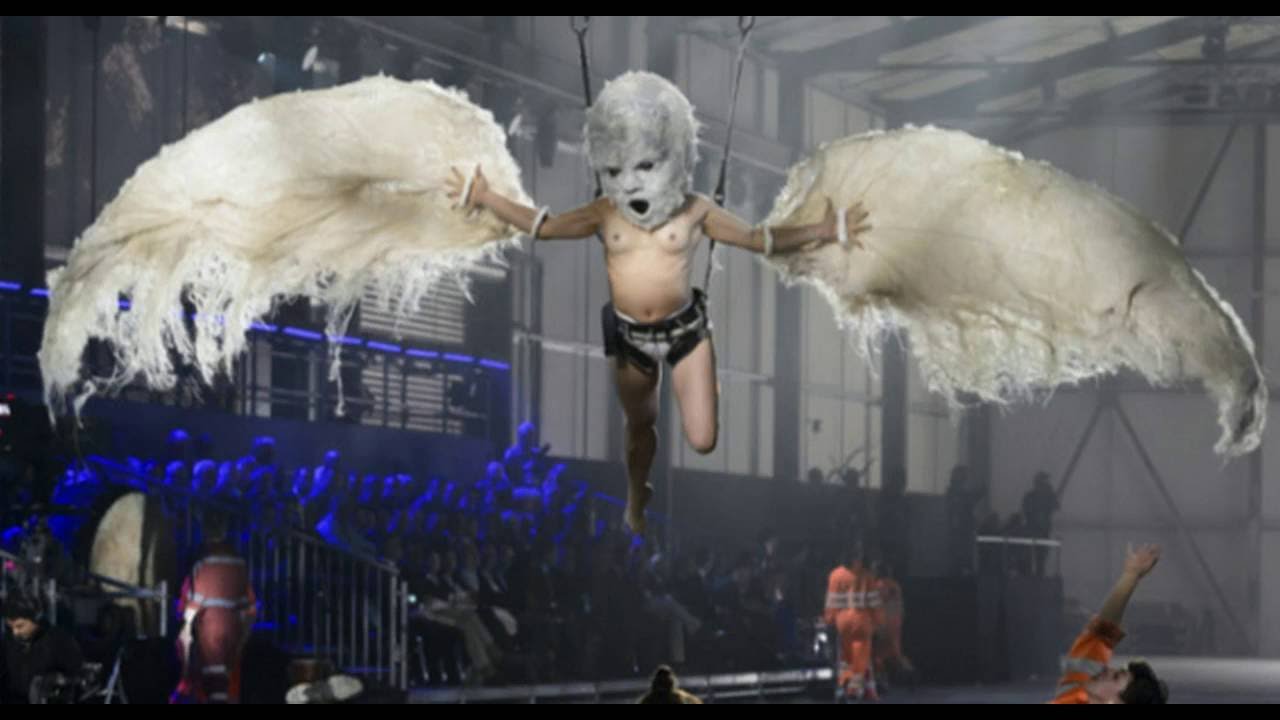 CERN OPENING CEREMONY – where world elite and heads of state enjoyed a satanic tribute to the tunnel’s completion. Sick. Yet, blue pill swallowers see it as entertaining and awesome.
Is there a better way? Is there a better pill to take? Yes and no. You see, the red pill without the Lord is just a red pill that opens your eyes to the scary truth.  The truth shall set you free, but there is also one key component missing. It’s called faith. Faith in the Lord Almighty that all things are coming to pass just as prophecy has foretold for as it reveals to us in Ephesians 6:12, “We wrestle not with flesh and blood but against principalities, against powers, against the rulers of darkness of this world, against spiritual wickedness in high places.”   We were told by Enoch and all the prophets of old, that this should all come to pass. The Lord himself spoke of these events when he walked this earth. Read God’s word. We are witnessing the written truth that all the world is drunk on the wine of Babylon the Great. 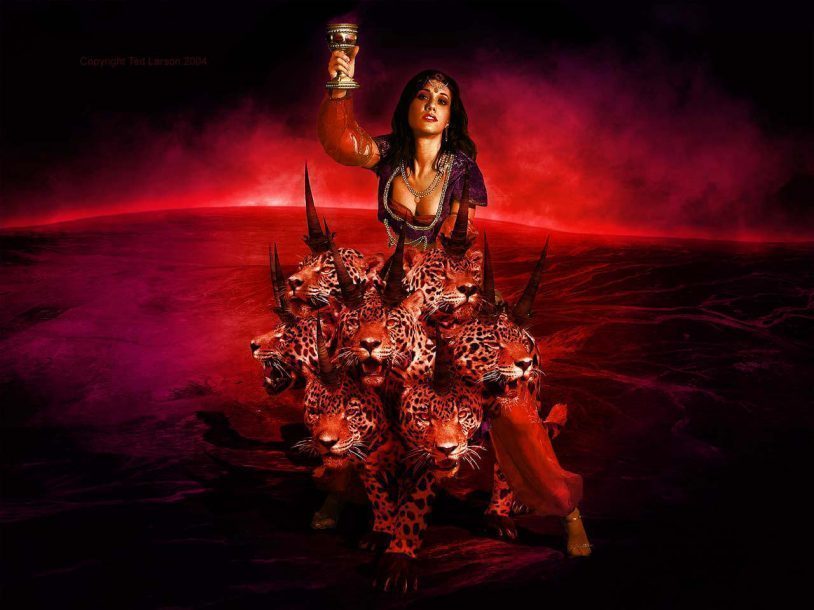 Mercy was, is and will be shouted to all who have ears to hear to “Come out of her my people”! Run….do not walk. Run out from her as fast as you can. Run now all who desire God’s ways, his mercy and his promises. Be patient and wait upon the Lord.

He cometh out of his seat to shake the world. At the last Trump! 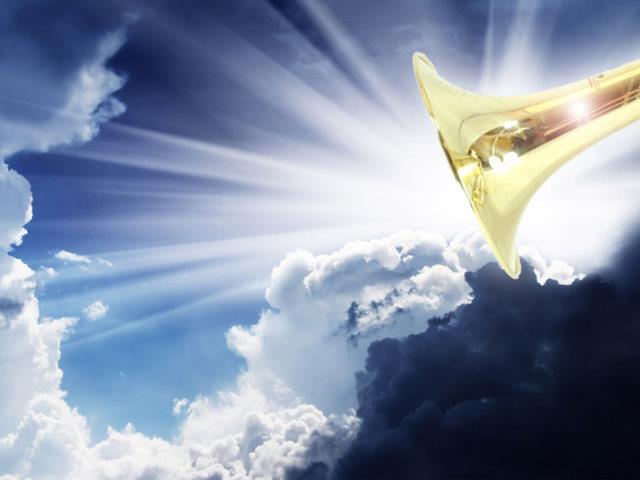 Mean while there is a GREAT AWAKENING taking place.  People are finally looking at what the red pill rabbit hole investigators have been pointing at and they are not finding it art, amusing, or entertaining.  They are finally seeing that the ones who do the evil are real.  They are in powerful places and have money to destroy any one they desire.  Or so they once had that power. 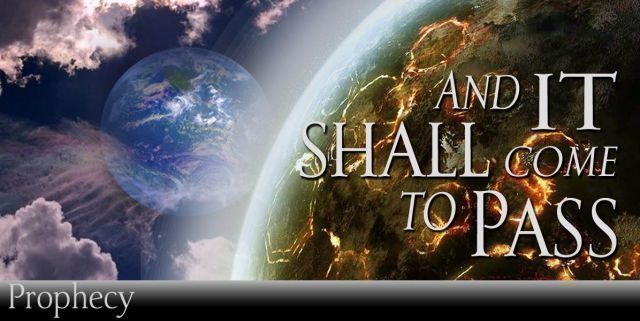 Today people are exposing and boycotting evil oligarch empires.  NFL thought they could play games with the national anthem.  They lost and continue to lose that war!  Boycott has been shouted at the Hollywood elite who tried and bully President Trump and Trump supporters.  Their movie box office dollars are down.  Hit hard with another boycott of the masses.  Films made by sex offenders are getting yanked from production and off of long standing runs.  That is the power of unity and one and truth.  Action for what is right and the good people have taken action to do just that. 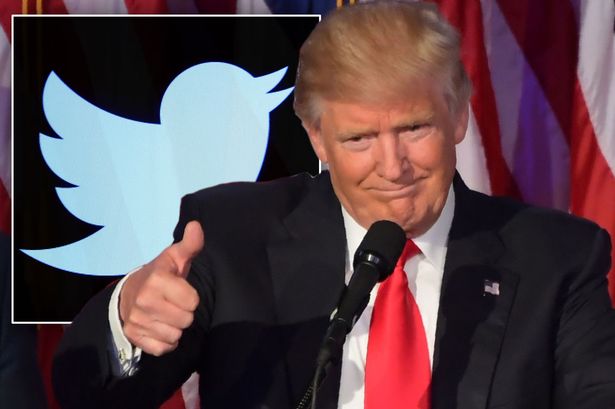 People are now seeing the liar news fold as they lose dollar after dollar.  He who has the gold will have to learn that God’s people are not driven by it and while they have to eat and live, they have morals and values that can not be bought!   The good people are coming together and the evil doers are scrambling.

More and more people are going down the rabbit hole and today the red pill is starting to take shape as the keys of how to find the truth are being passed out and people are grabbing onto them like the real gold it is! 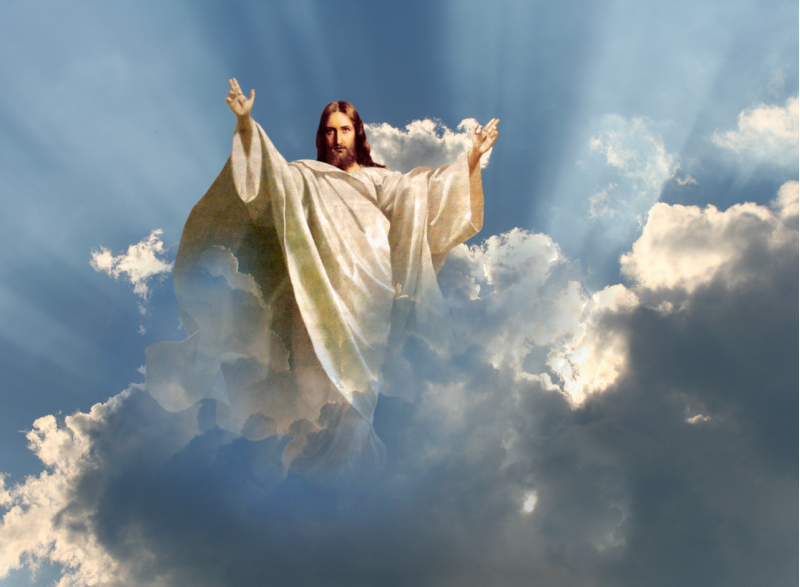 Watch and see as the Lord’s real gold tried in the fire rises up a great and powerful force. America now has a God fearing leader who isn’t afraid to stand up against the oligarchs in the world.  He has united a powerful force of alliances that are joined with him to end the international corruption of the cabal!  This is a new day, a new time so fear not as Babylon the Great falls….the sooner it falls the sooner the people shall be set free!
Amen.