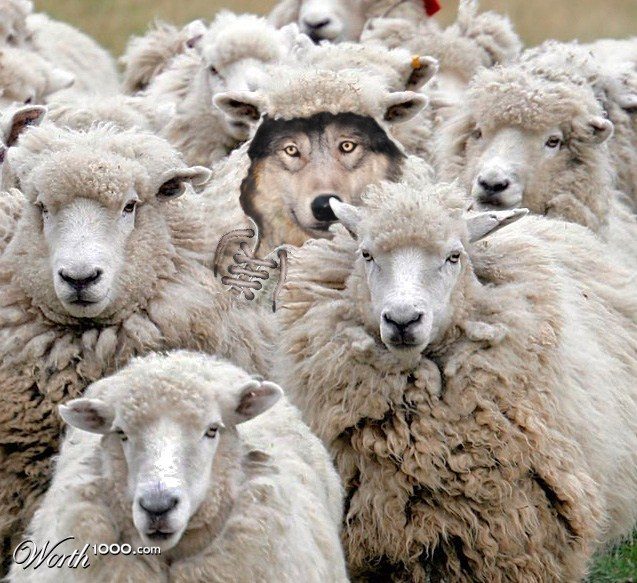 Watching the democrat portion of the C-Span Iowa caucus coverage, not by choice but because that is what they are showing, and wondering.  How can a state, which is supposedly an evangelical conservative state (or so that has been the media message) be even thinking of voting for a Hillary “NWO Establishment” woman who is on her way to indictment land for Benghazi/ email scandal….or a Bernie who is openly a proud Socialist/Communist?  Watching adults shout “get the Bern” made me shudder.
It looks to me that Iowa is just like any other state in America….you have a mix of everything.  The good, the bad and the ugly.  So much for the puritan labels that definitely are overrated.  Having state controlled sales of alcoholic beverages doesn’t make for a defining moment in a state regarding the nature of its’ citizens….it only shows a social control over other peoples freedom to choose.  After all… remember the days of the prohibition?  I’m not trying to step on any toes…nor am I advocating alcohol, I am only making an observation.
I  made that observation now….for various reasons, one being that very honestly I have been wanting to say this for months. I was going to do it down the road, after the caucus….but, I decided to do it now.   Just in case something unforeseen happens and Trump gets a curve ball….I didn’t want this observation to sound like sour grapes.
Now I said it, so that’s done and over with and now that all the Iowa voters are either at or inside the caucus doors…it won’t reflect on their vote.  I just wanted to make that observation….and be honest folks…I am sure I am not the only one who has been thinking such a thing.
I am ready to watch the Trump caucus now…hurry up C-Span or I’m going to another station.
Dianne Marshall