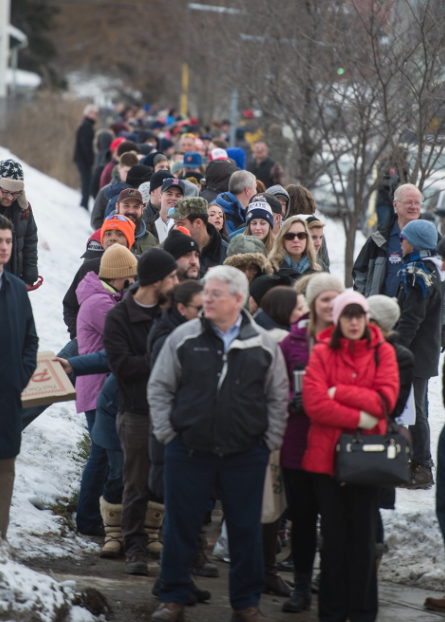 How can 200,000 people be the voice of an entire state.  I want to express that before the voting gets hot and heavy….I believe it is wrong to hold a caucus where millions of citizens are denied their chance to vote. It is not right.
Each can believe what they choose…I think it is wrong.  I live in a state where I can vote.  I never really paid attention to the Caucus rules or how it was done until Trump taught the public what it was all about.  Now that I know I think it is terribly wrong to not allow each person their right to vote.
That is how I feel. I would be so mad.  Think about it this way….what if voter limits were in all states….what if you  went to the voter booth and was told, sorry we have reached our voter capacity…next time get here a little earlier.
My answer would be – “Why?  That would only deny someone elses right to vote.”  This really isn’t right, in my opinion.
Dianne Marshall