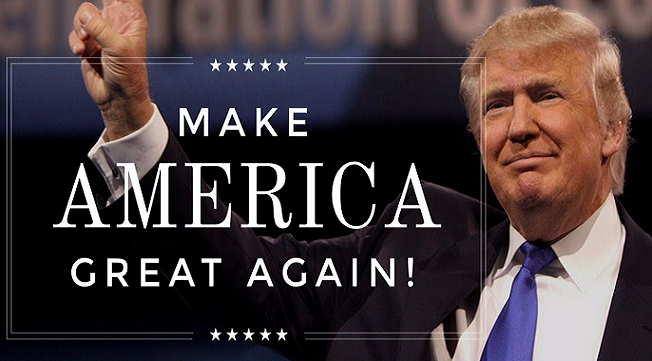 “If men through fear, fraud or mistake, should in terms renounce and give up any essential natural right, the eternal law of reason and the great end of society, would absolutely vacate such renunciation; the right to freedom being the gift of God Almighty, it is not in the power of Man to alienate this gift, and voluntarily become a slave.”
– John Adams, Rights of the Colonists, 1772
My fellow Americans, what will you do without freedom? What will you do many years from now if we lose what we have?  Will you ever regret letting it slip away. If that day comes and you look back in regret would you wish that you had it all to do over? What would it be that you desire you would have done? Isn’t it time to look at what we would have done as something that we must do now?
Congressional cowardice and corruption has leaped past the closed doors in the capital walls. It has reared its’ ugly head in all of our daily affairs. It has become a tight noose around our necks, restricting us in ways unheard of – right down to what we are allowed to call our Christmas celebrations, to what we are allowed to publically say about God in which we trust. At what point do the people who elected the liars and deceivers pull back their approval and crush the political chain of tyranny into pieces?

Blind and deaf people perish for lack of knowledge while others cry out for a just leader. The land is divided between those that want justice and those that desire corruption and self gain. Between this division stands a complacent myriad of those who oblige politically correct rules, sadly they say nothing.
The question is what would we do with a leader that is just? Some would recognize this person and rally around him? Some would pick up stones and seek to silence his shouts of liberty for all? Some would remain silent and look the other way. Well, my eyes have seen such a leader and I am among those that have rallied around him. His name is Donald John Trump.
Dianne Marshall