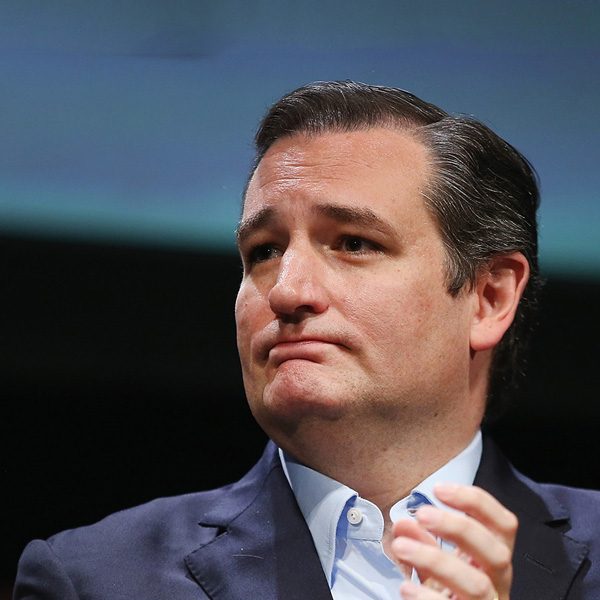 For those defending Senator Cruz’s stance on respecting Home Schooling, please read his bill to amend Messer’s original legislation. https://www.govtrack.us/congress/bills/114/s306/text
On the outside Ted wants you to believe it is in the best interest for equality etc. Messer’s Bill was all those things until Cruz added his bill to amend Messer’s bill. By adding S 306, Section I, Title I Portability under ESEA is “amended by adding to the end” of which are state plans for standards, testing, and accountability which is referenced in Sen. Ted Cruz’s bill.
A Title I child accepting funds to implement a federal education program is considered a recipient of federal financial assistance. This will effectually mandate Common Core to every private school accepting the enrolled Title I funded portability child. Which would now include home schooling!
Why? Because Cruz also included within his bill a clause specifically pointing out that home schooling would now be as any private school.
This is how Cruz operates..He tells you, like he did in the Blaze interview,
“I’m not remotely pushing for homeschool to be reclassified in any way, shape or form.”
Then from his own bill it specifically states:
(C)Private school.—
For purposes of this section, the term ‘private school’ includes any home school that meets the requirements of State law applicable to such home schools, whether or not such school is deemed a private school for purposes of State law.
Wake up people and learn how he deceives. This is not about liking a candidate or not. This is about what Senator Cruz is presently doing while he is in the Senate. And it is not pretty, nor to you or your child’s best interest….unless you approve of common core, hate home schooling,  or are unable to read, then you will not know nor care. You will merely follow along.
Every amendment Cruz has made 99.9 % is not for the best interest of the original bill’s intent. He is like the devil himself lurking over clean legislation seeking to add a poison pen stroke at the end of any and all well meaning effort.
Dianne Marshall