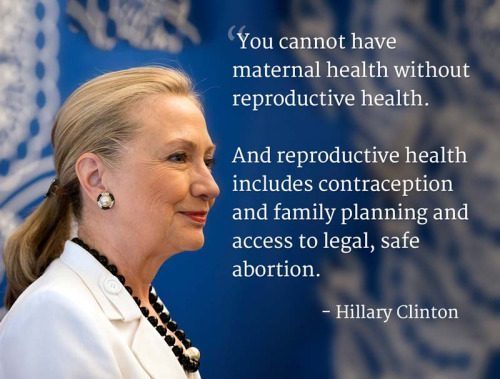 According to Hillary and  Wasserman…giving birth is a reproductive choice.  The fact that they are both mothers means they exercised their reproductive choice the child had no choice to live or die.  Hillary has said that up to birth (that means 9 months and if you are over due…it could mean up to 10 months) the child can be aborted at the reproductive choice of the mother. Of the million or so aborted just this past year….how many were girls who were denied their chance to grow up to be a woman and possibly the president of the United States?  Hillary is a liar and full of evil.  Over the years she has endorsed killing more women than she will ever in a million years help.  Link to Abortion statistics.
Is this the insane leadership you want?  We have now achieved reproductive death choices in both our children and our elderly under those that think in these snow drifts of slush through Roe vs Wade and Obama Care death camps.
Next it will be right to life based on what?  I.Q.?  Social class?  Sustainable food sources? Government controlled reproductive choices are on the agenda for sustainable development goals for an overpopulated world.  They are already written….Hillary and her ilk are ready to put in the Supreme Court Justices to make this world a living hell. It was Bill Clinton who stated that world population to be sustainable should be 500 million people.  So what is Hillary’s real motive here?  It sure isn’t for the woman…it is for her world ideology.
These are ideologies of devils.  Hillary offers nothing more than a fascist dictatorship where your reproductive choice is owned by the state and raised in her village. All others will be done away with.

Now let’s look at what the law says about killing an unborn child.

On April 1, 2004, President Bush signed into law the Unborn Victims of Violence Act, also known as “Laci and Conner’s Law.” The new law states that any “child in utero” is considered to be a legal victim if injured or killed during the commission of a federal crime of violence. The bills definition of “child in utero” is “a member of the species homo sapiens, at any stage of development, who is carried in the womb.”
So, Hillary and her ilk can not have it both ways just because most are not aware of the laws of the unborn child.  Why is one murder and one a reproductive choice?  Think about it people.
Dianne