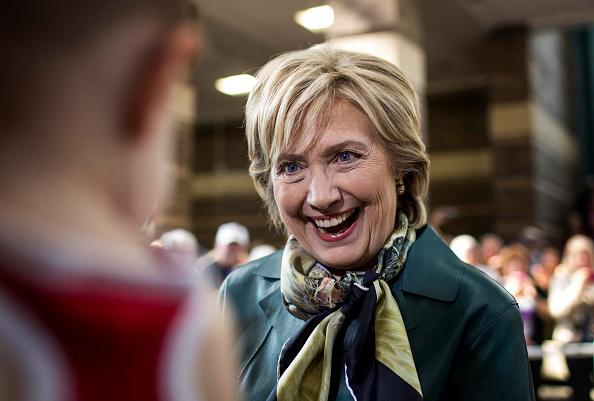 Hillary broke rules?  Heck, she wrote them…the evil ones that is. The truth is she broke the law…NWO does not govern USA laws on the books…only the crooked judges and crooked ones they can buy off. She broke the law and people died! Many….look and see how her and her husbands crap killed thousands in wars, compounds, innocent locals, and countless others…not to mention Ambassador Stephens and the brave men in Benghazi!!!


She got away with it (temporarily) because of the free pass the so-called “conservative media” gave her along with the progressive other half. The truth is folks, there is no party and no difference in the media spin either.  They all work for and are paid by the New World Order Agenda 21 Money Power Arms wanting New World Order. All and every one of them…except, the  ones  struggling to the point of almost  broke.  The ones that can’t pay big bucks…you know the little guys.
Look back into her entire life deep and wide and uncover all that was covered up!  Hillary and Bill are strategic puppets with the fire brand of the New World Order Elite on their behinds!  Their brand goes so deep it is to the bone! 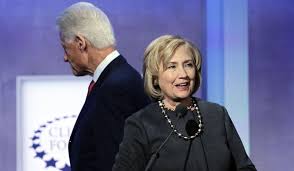 The only ones who still admire her are the ones who can not see for the educational systems have dummied down so many, and those who just love a lifestyle that society looks down upon.  Other than that…..her supporters are from Saudi and we all know what they want!  If you don’t know let me give you a hint – it is not a constitutional USA.  That is for sure! Saudi controls the world ports….Dubai.  The great merchants of the earth have all their goods flow through their ports……hello?
Saudi funds little Helllery…..why?  For gain.  What does Hellery gain?  Big bucks, and whatever the NWO merchants grant her in compensation.  The problem is she is in this mess so deep, and getting so old that no one can save her from herself.  I believe they always knew she would be a problem and decided to let her self destruct of which she is doing a grand job of that as I write this. 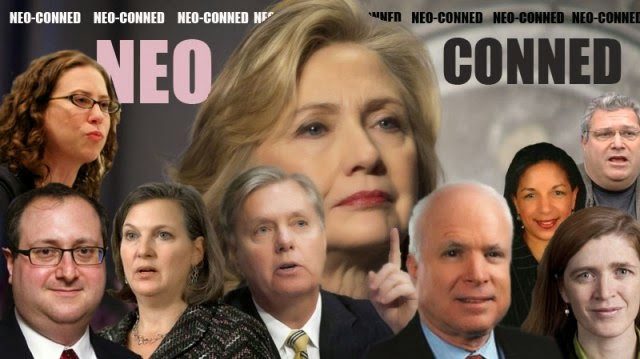 Evil never has compassion on any….not even their own, most sinister of alls!
Dianne Marshall