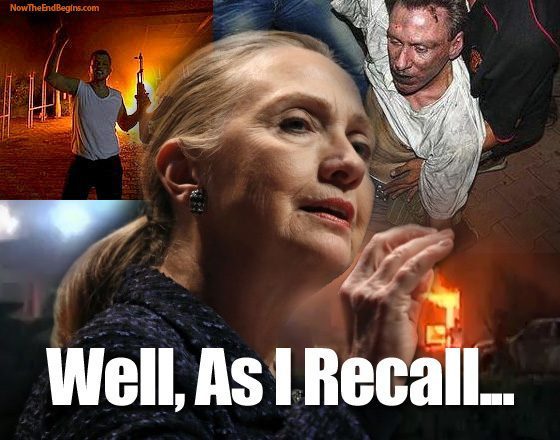 It is no secret that the Bush, Clinton, Bush, Obama administrations have all been in bed together under the exact same puppet masters pushing the exact same agenda.  And now, we are watching the result of what Thomas Jefferson so brilliantly wrote, “Truth is Treason In An Empire of Lies”

It seems truth is treason and treason is the standard of acceptable practice.  These administrations have bribed, led in secret, killed, stolen, and destroyed in order to push the establishment elite’s agenda for their long awaited global governance.  And now Jeb’s campaign manager is in Germany.  I say, why not?  That is after all their family legacy and stomping ground.  George H. Bush Sr. was paper clipped after WWII to be an American citizen and new adopted son of Prescott Bush.  The truth is he was a German Spy for Hitler.  Most will never believe the truth, to believe that truth would be treason.  So believe the lie and be deemed patriotic.

America has been infiltrated to its’ very core.  The Clintons are no strangers to the inter workings of the establishment machine.  They are a couple of the main cogs in the scheme to hand the nation over to the global governance.  They are master players of Saul Alinsky tactics and from the trail of blood thousands of times greater than the ominous “Trail of Tears” in 1838, they just march over the dead bodies that get in their way.  There is no conscience, no remorse, only self validated hatred for any and all who get in their way or call them out on their dastardly moves.

So what would be the difference between a Hillary or a Jeb?  The only difference would be that Jeb is a total soft ball puppet, afraid to speak and Hillary thinks she is the puppet master.  And she just may have earned that degree of accomplishment, or so it appears to have all the makings of that.

The evidence is there, it is all over the place.  I won’t bother siting all the sources.  I will site one that if any bother to take the required reading time involved to know the truth that has been hidden, they will understand the web we are stuck to like flies.