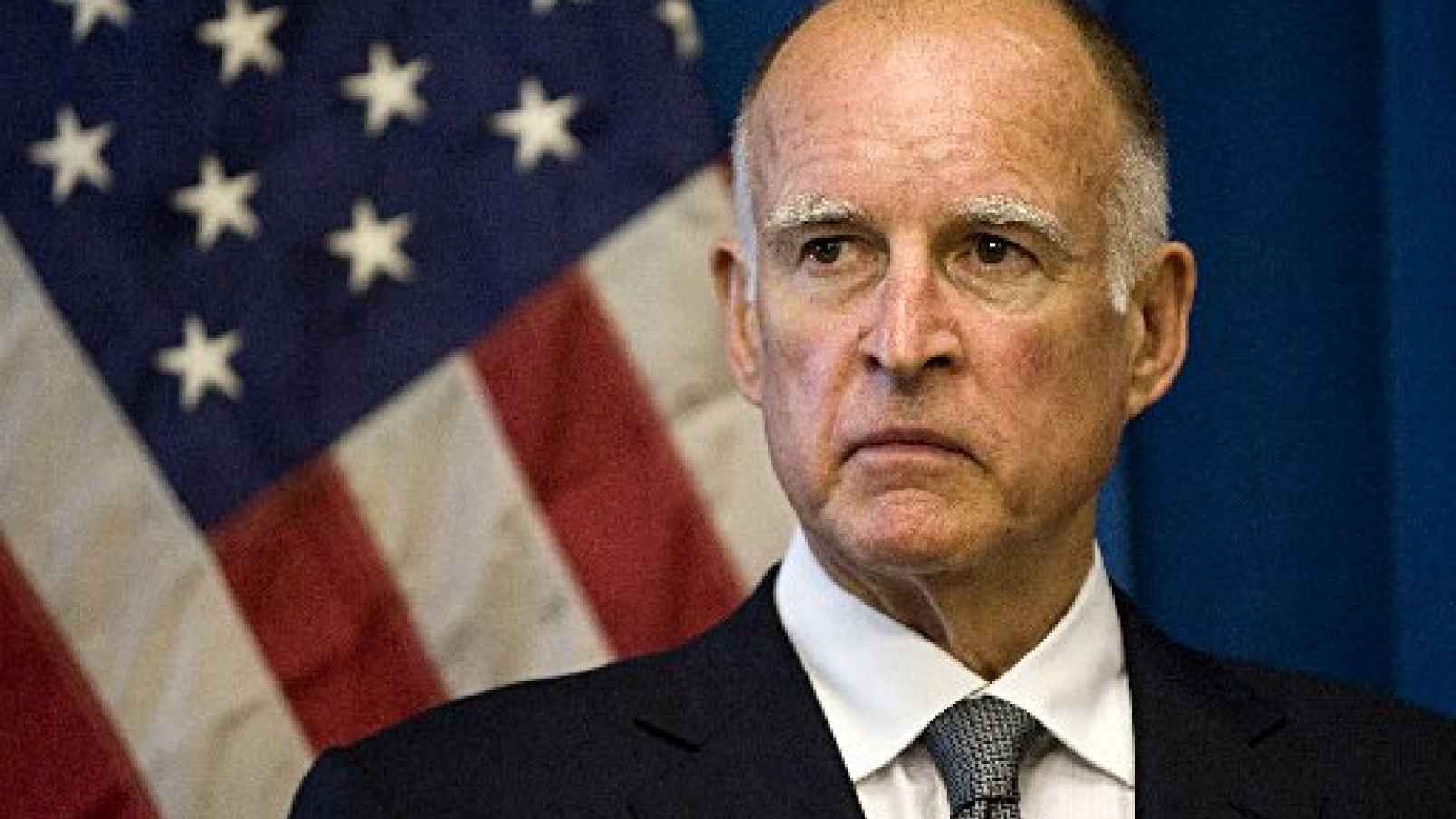 Gov. Jerry Brown continued his streak of anti-Americanism by signing the so-called “Trust Act,” turning California into a “sanctuary” state.
The law bans state officials from transferring illegal immigrants to federal authorities for deportation if in the estimate of those state officials the aliens haven’t committed “serious” offenses. 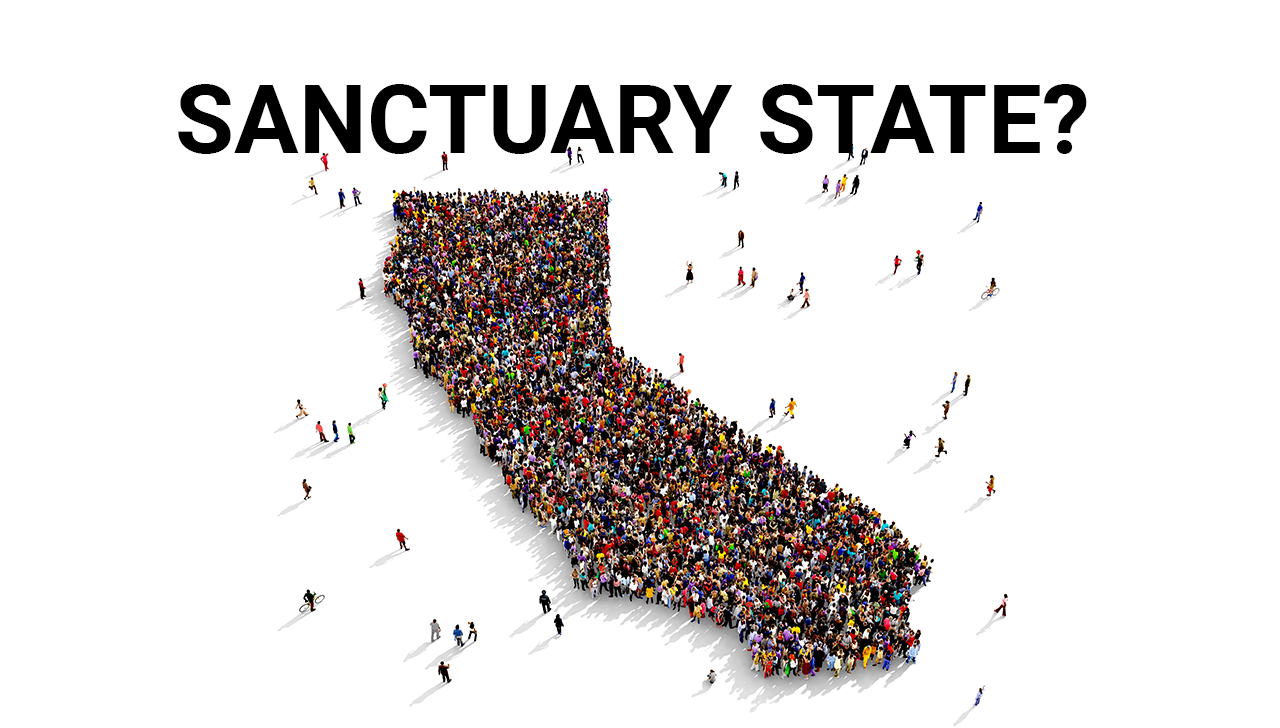 Considering that California is already a “medical” marijuana state, it’s a no-brainer that drug offenses won’t rate the “serious” label, guaranteeing that drug dealers and Mexican cartels will have the run of the state for years to come.
It also guarantees that illegal immigrants will continue to flood the state so long as they think there is opportunity to game the system and make money.
Congresswoman Nancy Pelosi and former Homeland Security Secretary and current University of California President Janet Napolitano are among the Democrats who leaned on Gov. Moonbeam to sign the “Trust Act.” Read full article here
Dianne