It appears that these days the foresight and the hindsight of the GOP is very muddled up, as if no one has considered the outcome of their ideas in real time – only in theory. They continue to shoot from the hip changing what isn’t working then back tracking, erasing here and there then declaring a new rule while modifying old rules to suit their mischief. All the while denying MANY delegates their right to vote for Trump, then trying to cover it up by shouting Trump has a weak ground game! 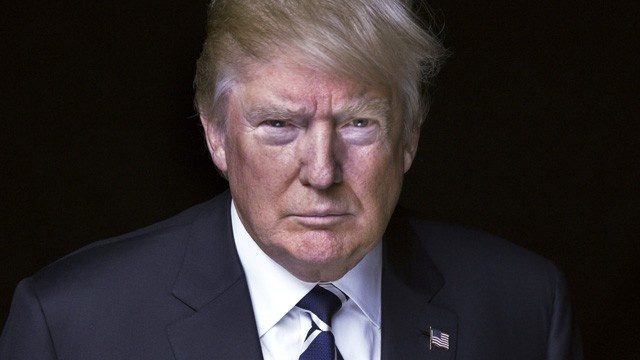 Trump’s ground game is solid. It’s called running an honest campaign and winning the popular vote. We the people believed delegates were to vote in the favor of the candidate chosen by the people. Not a candidate chosen by a handful of party leaders. If this is the case….why are any candidates wasting their time running for office?   Why don’t the party thugs just go straight to their convention and pick their candidate? I’m sure it’s because the people would scream voter fraud!!!!  Well, that is what is taking place. Corruption and fraud and the people are starting to scream! 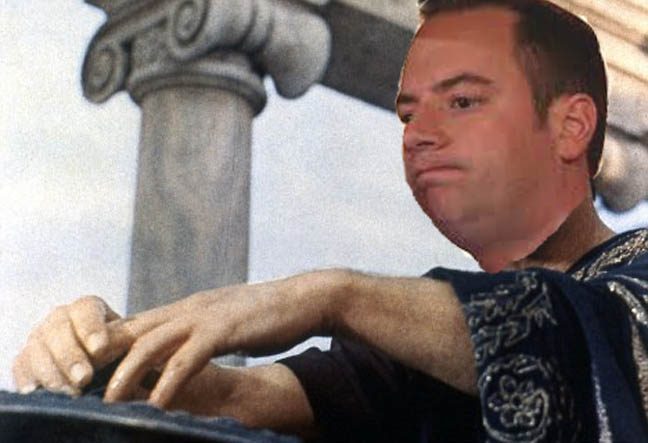 Isn’t it time to stop those who create confusion and fraud at the expense of others then wash their hands of any wrong doing in the manner of Pontius Pilate? Well, just as the hands never washed clean for Pilate, neither will the hands of the democratic or the GOP parties come clean either. Why? Because they are scarred with wrong doing, they knew better and did it anyway?  Scrub away Priebus….scrub away.
Dianne Marshall