Did George Soros Say WORLD CRISIS? - The Marshall Report Skip to the content 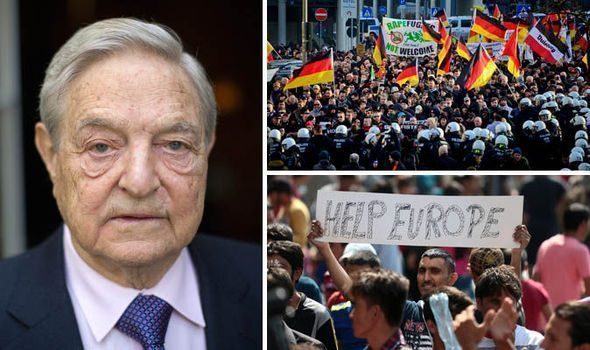 George Soros said, “All we need is the right world crisis and the nations will accept our new world order.”
Are you awake yet? Have you had enough of the false flags at home and around the world? Are you tired of the Soros funded activist groups playing havoc in our streets?  Well I have news for Soros – this New World Order of yours stinks! How about creating a new world order where people want to flock to it? An order upheld with divine principles and order so grand that all have a sustainable development with complete God given morals and values? How about that Soros? 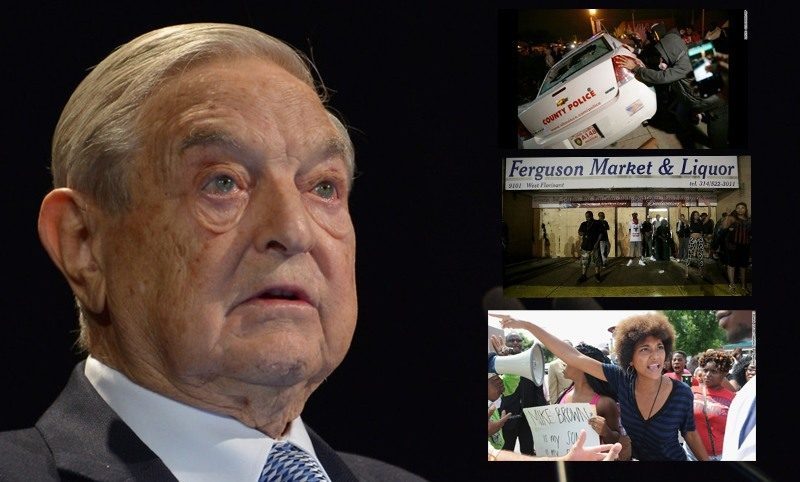 Instead we now have ongoing world terrorism, the Bush doctrine of “you are either for us or against us” so we can blow up anything, anywhere in the world, and “Islamist Refugees full of ISIS” flooding into sovereign nations creating Jihad havoc. America is slated to receive it’s lions share by September. Who knows how many we have already?
What you and your ilk have proposed and pushed is so bad and evil that even you know the only way the world’s nations will accept it is by creating a world crisis that just may wipe out half the population off the face of the world map! Ground zero and starting over is not an option Soros!
Dianne Marshall