While the newly elected court jester of France raises his rattle and seethes words of world conquest, placing demands on other smaller nations to do his will or punishments will follow, it is now obvious that the boy president Macron lusts for world domination in the same manner he lusted for his 9th grade teacher, and alas, in her old age he won her. 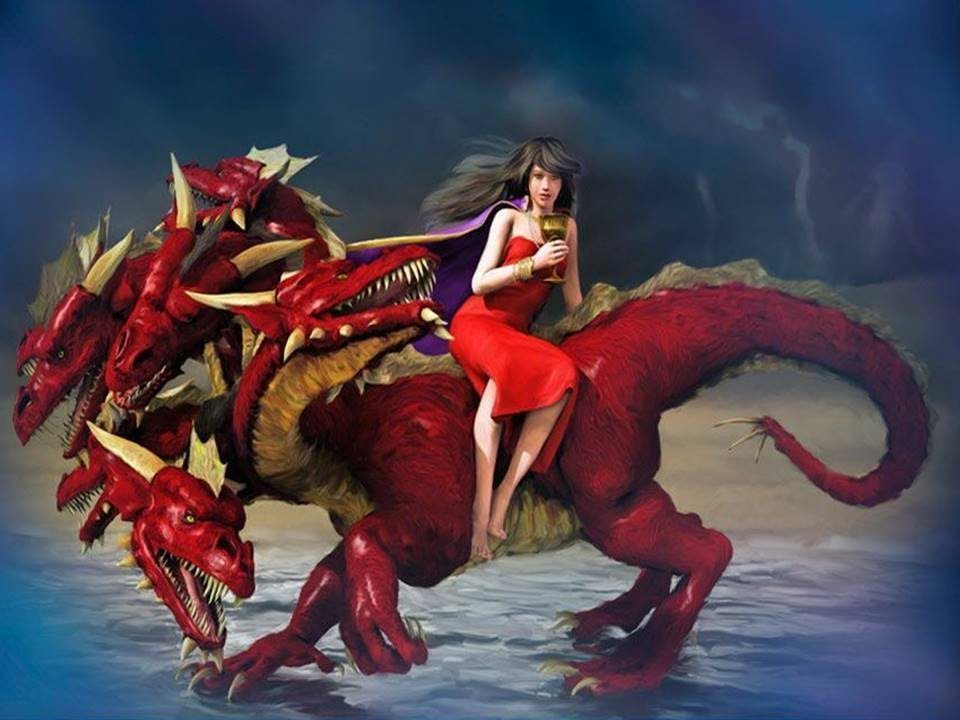 So now well rehearsed and with the same tenacity on a larger worldly scale, will he achieve his heart’s desire?  Finally winning over his right to take the golden cup from the Babylonian woman riding the beast?  The woman whose cup is filled with filthy abominations?  The same spoken of in Revelations? The same personified as the one world order whose desire is to destroy sovereignty of nations and rule the world?  Is it not they who selected Macron and ushered him into the presidential seat through fraud?

Aahhh France, indeed he has won her.  Even he has ushered her into your streets.  Your Macron has a golden cup raised to his lips full of abominations and filth.  Macron joyously laps up the wine.  Will you applaud him?  Sing for his harlot?  Or will you, like your legendary Jean of Arc, rise up and defend France against those who desire to destroy her? 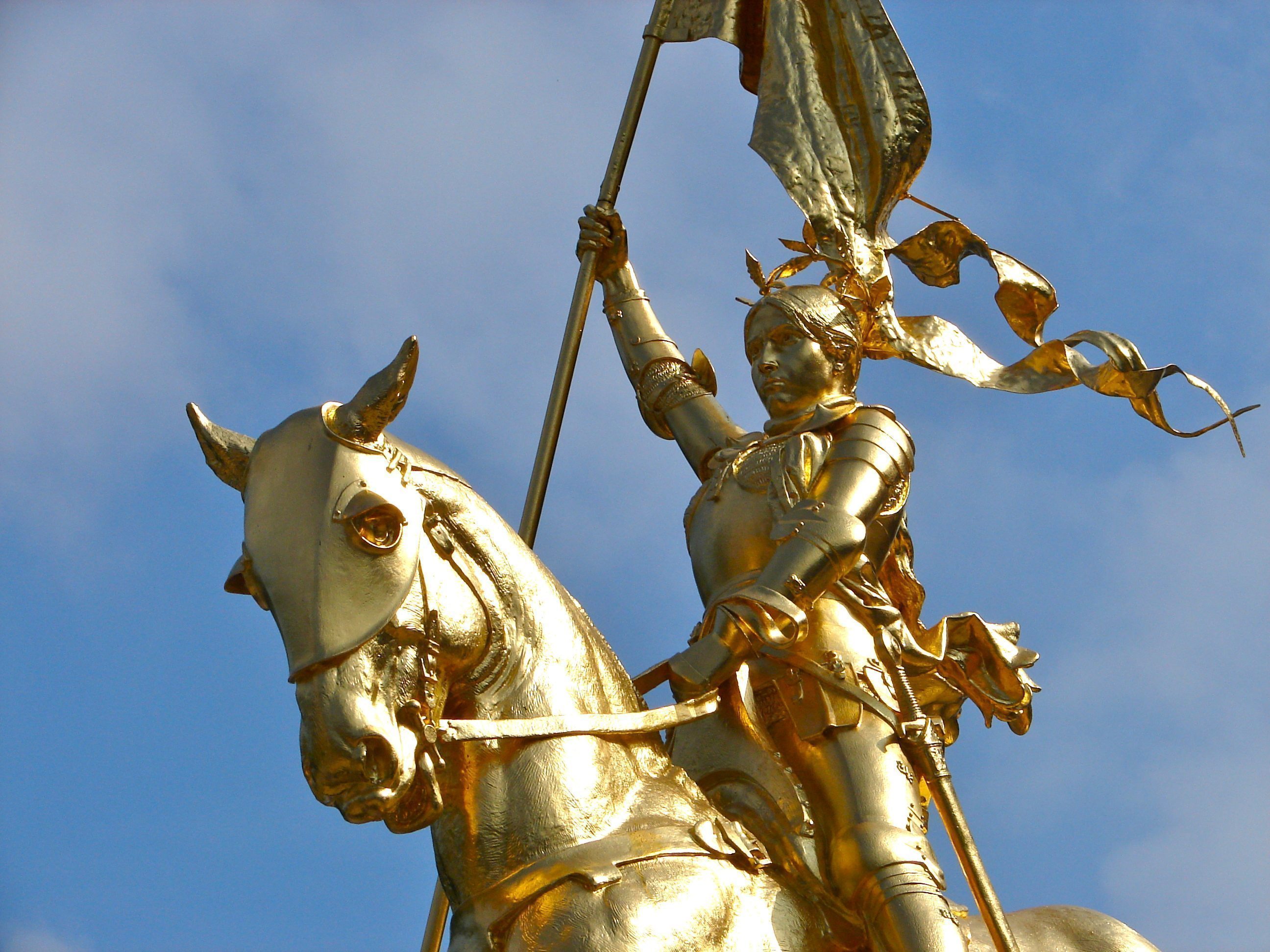 It begins with exposing the election fraud and demanding a new just and fair election!  What harm is there is demanding truth and correction of deceit?  Silence is consent.  Evil knows this fully well.