Weasel nipper Macron already sticking his puny chest out and chomping his sharp teeth at Poland for defending its’ citizens and borders by rejecting  the evil wiles of the EU demands that they accept terrorizing refugees.  Then shouting for American liberals to join them in their Climate Change  hoax to shove on the world???  Good grief what a pathetic little loon.

I sure hope Trump pays attention to the threats the French idiot and newly elected Macron has given to Poland and Hungry.  The threat to impose sanctions on them if they don’t succumb to the EU’s demand to take in terrorists refugees.  Who is he?  The EU police?  What is he?  Nasty and creepy for certain. 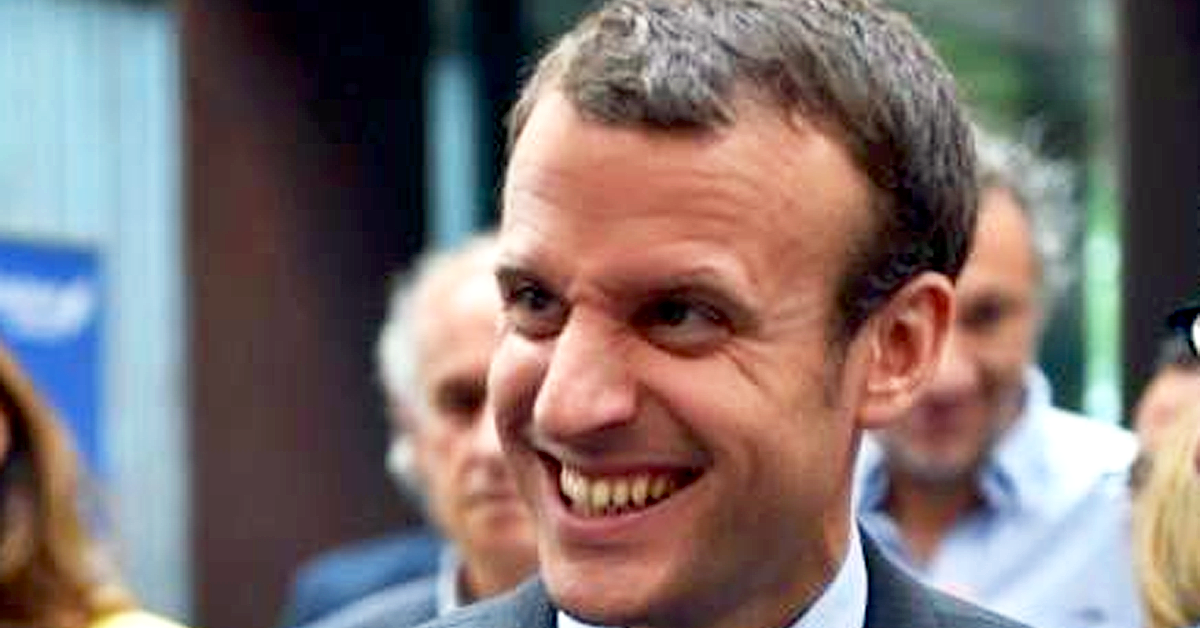 I sure hope Trump takes a look at the trading the USA has with its’ ally France.  It sure looks like some sanctions could be made to get the balances a bit more fair to our other allies if this guy is a key puppet of destruction for the NWO and their designs to destroy.  Perhaps a few trade deals with Poland and Hungary are in order?

Let’s see….do we really need their steel? Their wine?

Will Trump take a look at this?