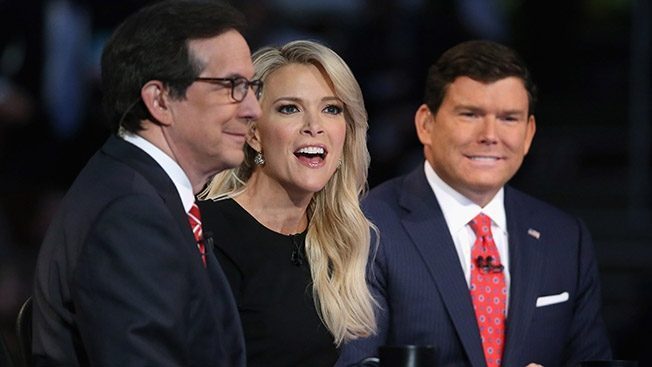 So, Fox News planned on having Trump Hater You Tube jockeys ask questions? Oh how grand.  Why not just have the most wanted drug lord – El Chapo on and Kelly can have him ask  Trump why he wants to kill him?
The GOP 2016 election process has proven to be the most disgraceful, left wing, beyond bazaar event….ever witnessed to defecate on not only the republican frontrunner, but on the position of the highest office of the United States of America.
See all the heathen details here:
https://www.conservativereview.com/commentary/2016/01/look-who-gets-to-question-the-gop-candidates-tomorrow?utm_source=mm-internal&utm_medium=facebook&utm_campaign=youtube-debate
Dianne Marshall