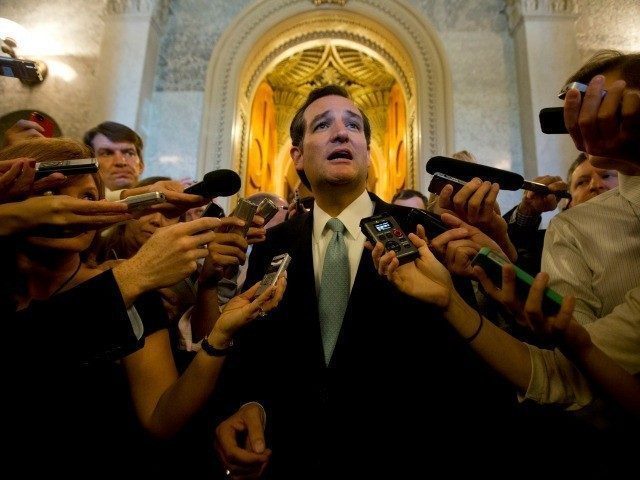 Megyn Kelly spitefully sneered as she opened her show introducing the Trump and Iowa ethanol bashing right wing conservative puppets of the north American union. They proudly announced their forthcoming special addition of the National Review where all the right wing conservatives will join Beck in trashing Trump and his supporters.
So that is how it is folks. Just ten days before the Iowa caucus, the endorsers of Ted Cruz show their true anti-main street colors by vehemently chastising Trump for wanting to keep Iowa’s economy in tact by supporting their corn growers and ethanol.
That was very bad. Obviously they are pushing for big oil and north American globalist goals. I wonder if Kelly realized they shot themselves in the foot with that one? After all, these staunch right wing extremist seem to be regular’s anymore as Fox News guest commentators.
So did anyone buy into their accusations  and down right lies that had little to do with conservative values and everything to do with hating the fact their new world order guy named Cruz is losing big time now? The special edition of the National Review will be read by few, the words will not be remembered, but the ones who teamed together to do it certainly will be.
Dana Loesch was one of the worst at her Iowa bashing and Trump lies.  Her face winced and her anger raged as she justified her ax in the heart of Iowa. (see video below)
The notable lies were flying left and right as they accused Trump of only being conservative for three months.  Even though he supported Reagan, McCain and Romney.  Raising millions for their campaigns.  Trump has lived a life doing the right thing, while these vultures have sold their souls for gold to direct sheep off the cliff never once ending one of the bureaucratic tax eating, people crushing programs that rip at our nations very foundation.
Kelly seems to be leading the pack to “Destroy The Anti-Establishment Conservative Named Trump” campaign. This is now as obvious as a boil on the tip of one’s nose. Did I mention she will be one of the moderators at the next debate just days before the Iowa caucus?
The only thing good about this is – these so-called right wing conservatives just told on themselves. They have marching orders to destroy Trump by the establishment new world order fat cats. In a previous article I told you about Robert Zoelick the Goldman Sacks new world order guy in charge of the Task Force to insure the next president (2016) is one who will push the north American union, and all about Ted and Heidi’s long time connections to the CFR which presently Zoelick leads. I knew it would get ugly…and now it is just beginning. The people need to keep strong, remain cool headed and stay focused on making America great again. Let’s get Trump elected. Don’t let the evil fallen ones get to us. They will self-destruct. I see this as another one of God’s ways to separate his true followers from those who follow in name only.
Everyone can now see that these so called conservative value leaders are nothing more than establishment hacks who have done nothing to stop any of the bureaucratic over reaching they so swear to do. They are paid to shout down those who dare to actually get rid of unnecessary government programs that waste money and control things that should be in the hands of the people and their states. The thing they really fear is a person who can critically think and has eyes to see who they truly are. For they have shown us they are nothing more than henchmen for tyrannical puppet masters. We will not be forced to accept their globalist candidate named Ted Cruz. Not at all. Isn’t it time we really banned their propaganda networks and rag papers?
The silver lining in the evil cloud these right wing nuts are riding is the failing  National Review Magazine has just been informed today by the Republican National Committee that they cannot participate in debate! I wonder if this includes Megyn Kelly?
Vote Trump and expose these frauds for who they are! It is now or never!
Dianne Marshall
https://www.youtube.com/watch?v=SNCEEWjNoT8
https://www.youtube.com/watch?v=-8zbNddNTzQ