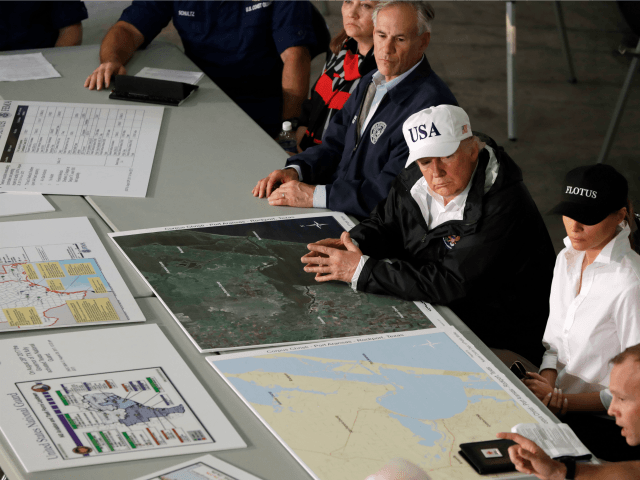 It is almost as though, if one would sit quietly for a moment and evaluate and ponder with eyes wide open….they might begin to see the irony in the HAARP created swamp and Trump trying desperately to drain it. One can see the shadow cabal laughing at their antics as they watch Trump concentrate on draining two swamps.

I believe in the end, Trump will get to the bottom of all of this and there will be hell to pay for those who created it, if indeed it was manufactured and manipulated. Remember we wrestle with a shadow government that creates and pays terrorist organizations to create havoc. From ISIS to ANTIFA, it is all part of the shadow cabals attempt to rule the world and destroy all who oppose.

There are those who say, “How stupid to even think these things.  What could possibly be the motivation for doing a thing like this to the State of Texas? You are a crazy lunatic.”

Who loses? The citizens who lost their homes, their belongings, the lives of loved ones, businesses, and those who now have no job for all is under water. It was reported that 80 percent of the flood victims had no flood insurance.  Most have mortgages.  Guess the property goes back to the bank?  Who gains there?  Programs are in place for the mortgage companies, not the homeless.  Again, who gains? The great merchants of the earth are who. 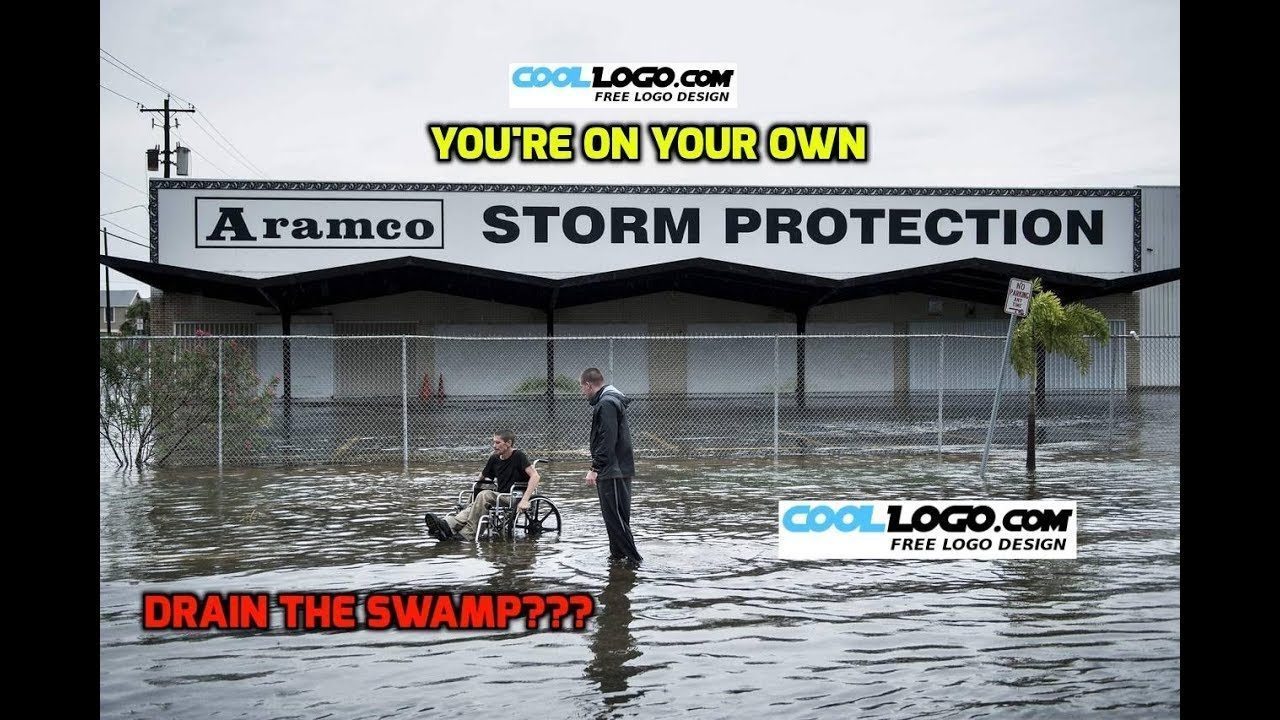 Think about the ones who controlled this monster storm and who are still directing the storm to its’ next destination. The only way to stop their legal insane antics that harm people is to expose them for what they are and what they are doing. WE THE PEOPLE never agreed to any of their weather testing and weather war international laws. No more than we agreed to their chemtrails, cloud seeding, nor their radiation exposure testing. Nor any of their evil vaccines, GMO’s or false flag events. And we certainly didn’t sign up to be part of their depopulation efforts. 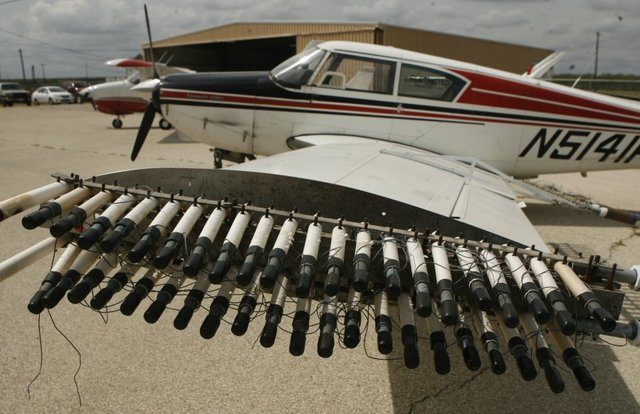 Cloud seeding is real, with laws that govern its’ uses and it is not in favor of the citizen.

The congress and the senate have both been privy to all these evil afflictions on the American people.  Those who have googled government websites and patents are privy to it only because they took the time to read what was hidden in plain site. 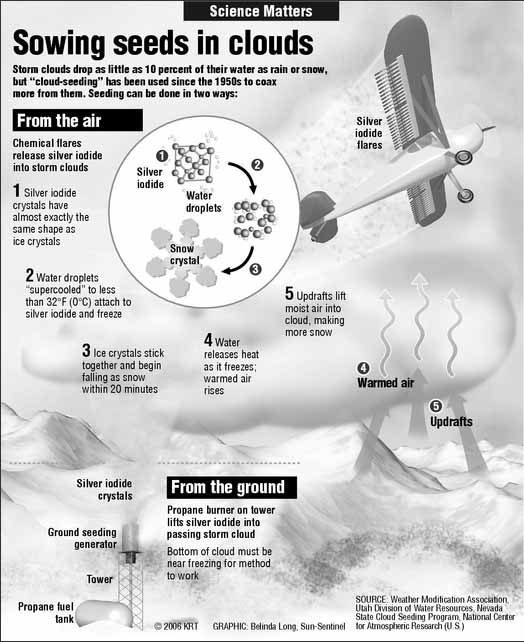 Stand up America, expose the evil acts and let us make America Great Again and stop all the evil agenda.  Expose the evil.  That is the only way to end it.  May President Trump succeed in draining the swamp!