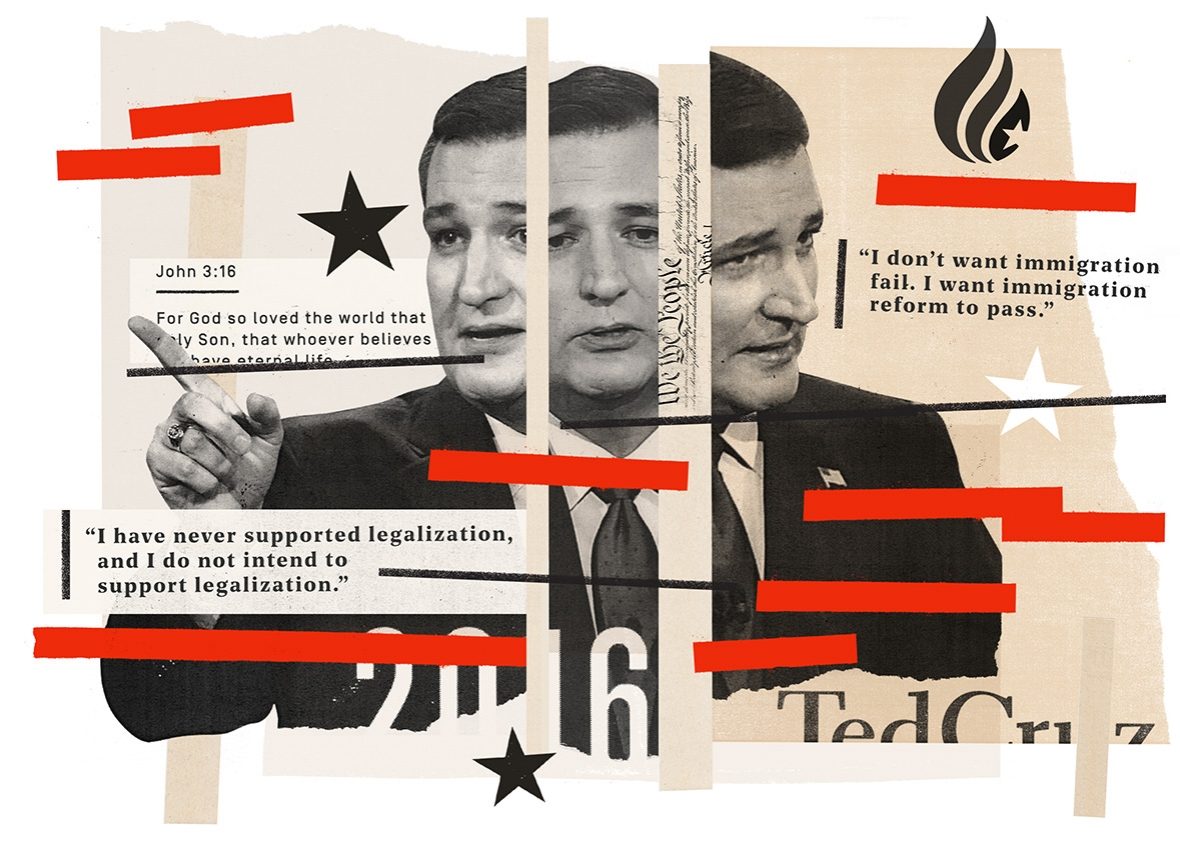 Cruz is a coniving liar. The worst type. That’s what the new book “Liar, Liar, Cruz On Fire”,  by  Paul Le Bon calls him.  Cruz says what itching ears want to hear, commits to the cause, then does the opposite and comes back and blames others for his own web of deceit. That is why he is he most hated guy in Washington. He is the cartel he warns others about. Deceitful and corrupt, owned by establishment donors of big oil and big banking.
In my own research, I have found Cruz is very committed to the goals of the CFR and achieving the North American Union.  Don’t be blinded by his smoke and mirror games of saying he is for a thing and either missing the important vote all together, or voting the opposite and blaming some paperwork shuffle in the senate for his failure to know what was taking place.  If he is that incompetent that many times, he doesn’t need to be in the senate at all.  When you look beyond his pleas for understanding, you begin to see the real Cruz is bought and paid for to bring about division in order to achieve his own puppet goals, and those of his puppet masters.
But, boy can he fool innocent people who long for a pastor of America. Le Bon calls him the biggest fraud in US Political History.
Book available at Amazon – click on link below
https://www.amazon.com/Liar-Cruz-Fire-political-Revelations-ebook/dp/B012GPF6PU/ref=sr_1_15?s=digital-text&ie=UTF8&qid=1453186622&sr=1-15&keywords=Ted+Cruz#reader_B012GPF6PU
Dianne Marshall