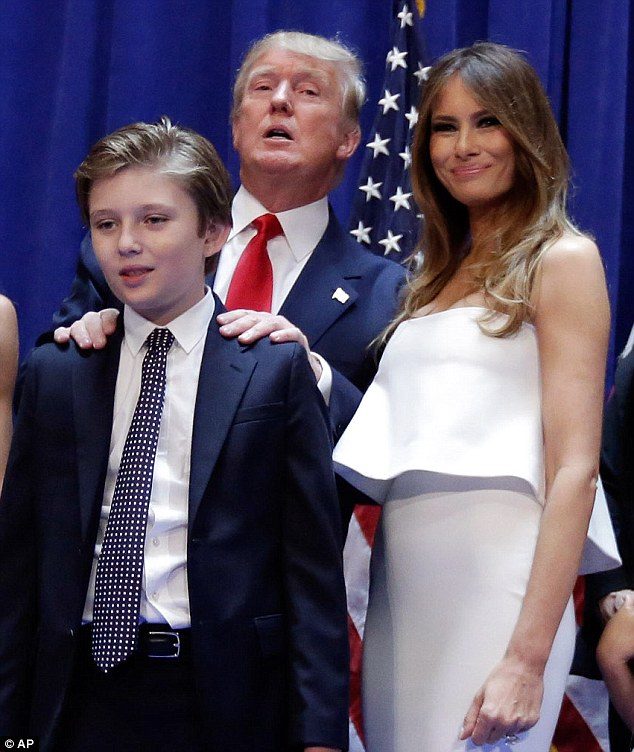 Cruz camp reeks of Beck and Cruz is oozing in the pus that’s dripping from his evil lips. Attacking Melania Trump who has all the makings that a royal would desire to have is beyond trashy.  There are no words for it.  Her resume before she met Donald speaks for itself.  Who’s next?  Barron?  Shameful.  I smell a law suit for slander.  You see, you can say anything as long as it’s true.  The only thing that was true in the article below was that Melania is married to Trump and her heritage is Slovenian.  This is outright slander.
After this foul cruel move anyone who even says they like Cruz is not getting a voice on anything associated with me. Trump will handle this and he will handle it like the Donald.  I would not want to be Cruz for God is guiding Trump and Cruz will probably be struck with the same mental illness that has befallen Beck.  For me….I pray for my enemies that the Lord shall devour them all and do unto them the evil they desire to do unto others ten fold.
Dianne Marshall
EXHIBIT A HERE: