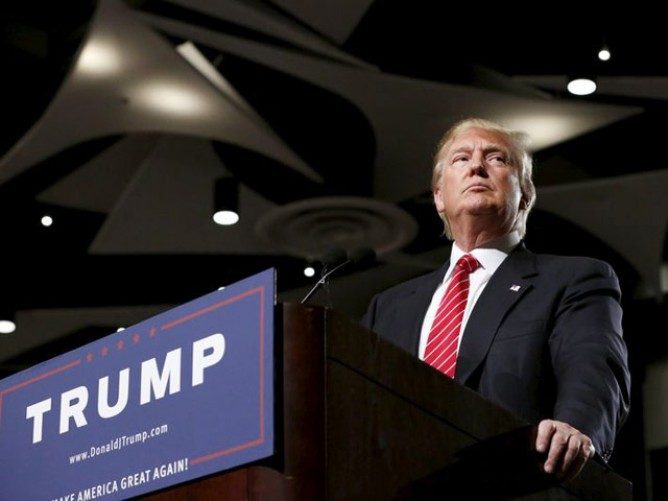 CNN Political predictions?  Trump loses 3 points in the predictions and  Cruz leads by gaining 1 point?  Look into the crystal ball again CNN….Trump is leading in all the states so….screw your political predictions!
CNN’s Political Prediction Market, administered by a company called Pivit, is a market game that factors polls and other factors and invites users to predict outcomes of the 2016 election.
Looks to me like they are the twin sister of ‘Club For Growth’.  Meanwhile, Trump voters are looking ahead to Make America Great Again! They have no time to waste on head games played out by political hacks.  They will not PIVIT to the slick willy  games of paid political charlatans!
I give you all a prediction.  I predict that if the candidates are all vetted as harshly as Trump has and is being vetted, they will dissolve like an Alka-Seltzer in a glass of water.
Now, CNN do your job and vett the liars, deceivers, actors and puppets!
Why hasn’t anyone pointed out Cruz’s absentee voting record?  It is soooo like Rubio and not a peep is being said.  Vett that for a while.  I’d love to hear his excuses.  I’m also still waiting to hear what he is going to say in defense to his wife Heidi’s  committee work for the Council On Foreign Relations which she helped write the manual on how to merge America into a North American Union.  I hope they hurry, I’m almost out of popcorn.
If the media won’t vett them, Trump supporters will!
Get used to Trump supporters, we aren’t going away.  While you’re at it, get used to this prediction – TRUMP WILL WIN BY A LANDSLIDE!
Dianne Marshall
https://www.cnn.com/2015/12/16/politics/republican-debate-ted-cruz-donald-trump-marco-rubio-pivit/index.html