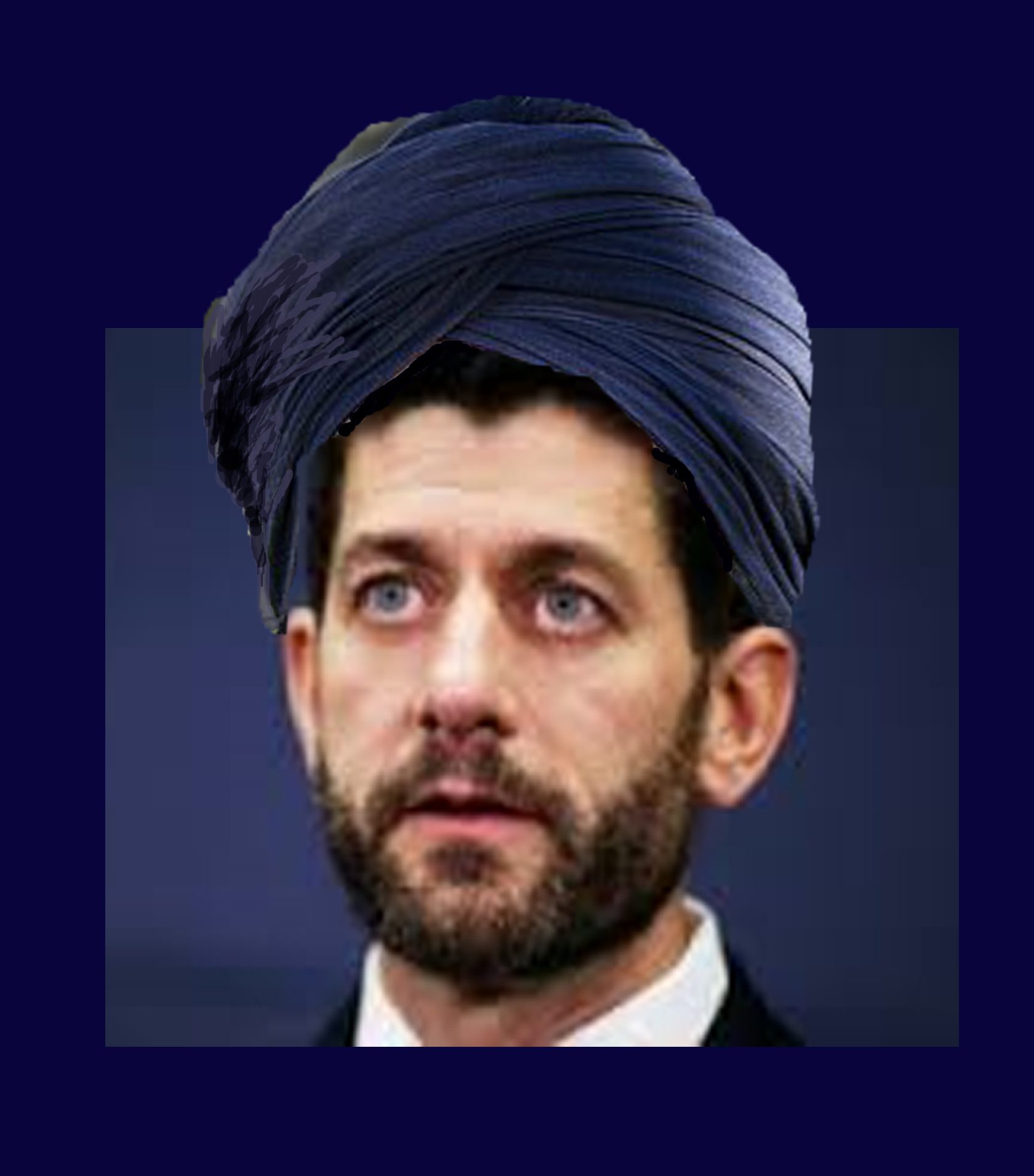 Did I miss something here?  Ryan says we have a major victory because now we can export our oil? To who Saudi?  Turkey?  I thought the entire idea for the good of America was to be oil independent from other countries?  If we have such a surplus….why aren’t we using it here and keeping our oil prices down?
Did anyone else ask this question?
This Omni bus bill is not only the worst package in America’s history of finally lopping off any sound judgment or concern for the nation’s economic and physical health (trillions and Obama care) it is full of treacherous dealings that raise a lot of new questions.  Especially the explosion of Islamist radical refugees.
Do you get it yet people?  Washington is no longer of the people, for the people, it clearly represents Marxism.  Steal from the people and get rid of the grubby little worker. Our government has completely abandoned the attempts to look as though it represents the people, and then mocks the very citizens whose tax dollars it uses to push forward  socialistic corporate plans that have nothing to do with the American people. They applaud cheap labor and betray American citizens who have paid for an education while shipping the good jobs overseas. They continue to applaud illegals, sponsor killing babies, and steal our children’s future while they destroy what is left of America’s present day way of earning a living.
We have a handful of good people in Washington like Jeff Sessions and Trey Goudy…but we need more than a handful. It’s time to look at elections differently.  We need to place those who want to make America great again, and forget any other title, name, or label!
Will someone just put a turban on Ryan’s head, and all those who voted for this bill and send the entire bunch to Arabia!
https://www.youtube.com/watch?v=PBqrWL3h9-g
Dianne Marshall