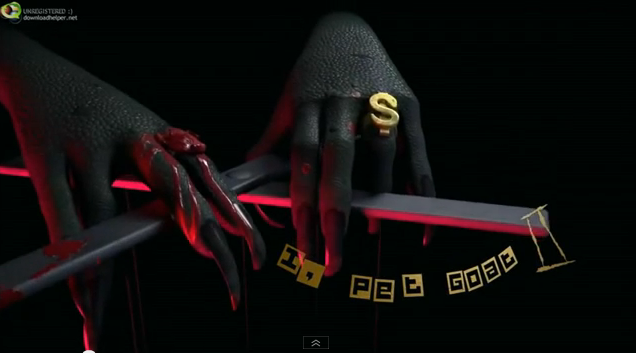 What do the leaders that followed the Reagan years all have in common?  Specifically to jar your memory – the Bush, Clinton, Bush, Obama decades of United States leadership?  They have all contributed their share of fomenting the establishment elite’s New Global Governance, formerly known as the New World Order.

These leaders have all been hand picked by the same establishment that is trying to shove their present NWO darling candidate picks down the throats of America.  There is an all out effort being made with every tool the establishment have either created or infiltrated to bring about their evil designs on an unsuspecting people at home and abroad.

Step by step each of these administrations have done their lion’s share of duping and destroying America from within.  Each have pushed their envelope of secret deception as far as they could.

Today, America’s silent majority are awake and exposing the decades of deceit that the establishment media has tried so diligently to hide for their puppet masters.  Some do it for the paycheck, others truly believe the world would be a better place with the tyrannical dictatorship the elite have devised. Those like McCain can’t wait to shed more nation leader blood.  After all the U.S. is a super power – let’s bomb, bomb, bomb Iran and Syria, then rid the world of gas station Russia!  These are not the reasoning of sane men.

These sorry souls have bought into the climate change  “green light go” concept and truly look down upon humanity as a bunch of useless eaters.  In so perceiving humanity as a weight as heavy as a ton of anvils, they are actually eager to rid the world of them and usher in their own ideology of utopia.  They have lost their ability to reason with conscience, if they ever possessed it to begin with!

So America are you going to accept another Bush, Clinton or worse yet another unknown Obama who was never eligible to run to begin with?  It will pay to look at who is holding to the values of the puppet masters and who is financed by the same.  If not, continue to believe the establishment propaganda and kiss your America good by.

There are truly only a couple of sincere candidates, but only one has the grit and courage to go against the establishment order.  That one is Donald J. Trump.  Like it or not, it is a fact.

It is time to get more informed on the deceptive standard of acceptable practice the establishment call concepts or more widely known as the agenda for the 21st century and what exactly that all entails.  They will never come out and show you, so you will have to hunt for it yourself.  It will not be hard, just google it!

And while you are at it, please take a look at what other nation leaders are saying and why they are having such conflicts in trying to adjust to these 21st century principals.  It is very much in a free fall at this moment.  The world is staggering like a drunkard. Are you among the sober?