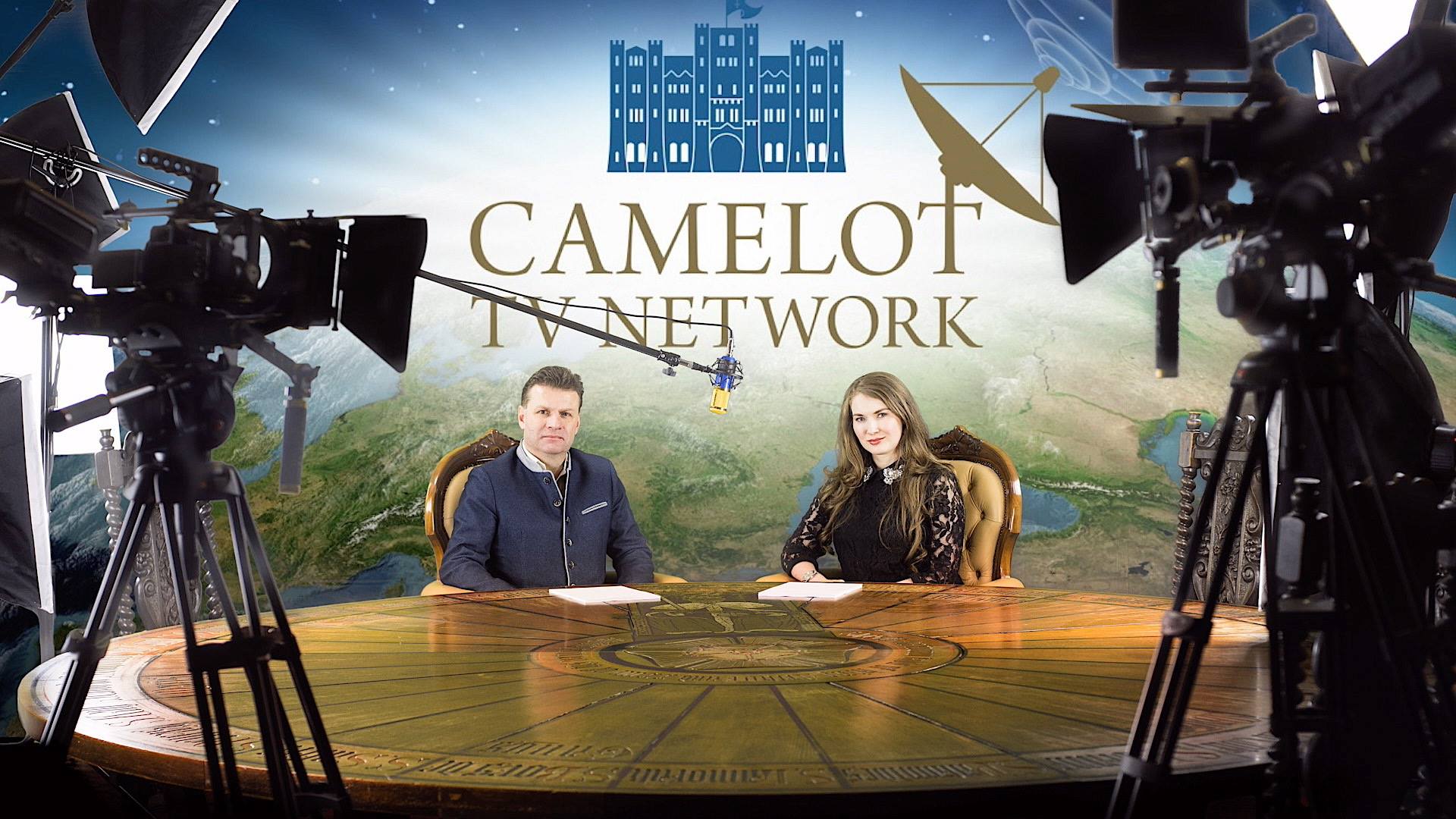 Today at the Round Table, Camelot Castle England, Donald Trump was awarded an hereditary, honorary Camelot Castle Knighthood and was made a of Knight of The Round Table.
This Historic and noble, very rarely granted honor, “The Excalibur Award” was awarded to Mr. Trump along with the Arms and Colours of Camelot Castle for extending tremendous courage and noble intentions towards his country and to the world.
At the announcement Camelot Castle recognized that Mr. Trump in forwarding his Campaign for the Presidency of the United States has achieved an extraordinary victory already in that his independent thinking and his expression of such has been a great victory for Free Speech not just in the United States but in the rest of the world too.
At the presentation, the principal reasons that Donald Trump is now winning the Presidential campaign were beautifully articulated and presented in a new light.
“Donald Trump is UNOWNED”
“By speaking out and saying it as it is and by disavowing political correctness his appeal to voters young and old has surprised many who themselves were blinded by the Washington machine.”
“Donald J Trump has cracked the grip that the media and big corporations have had over politics”
John and Irina Mappin of the usually private and historic Mappin family who are the current custodians of Camelot Castle and the Round Table and whom announced the honor today, see what Mr. Trump has done to the political process as pure oxygen to a culture that has become politically stagnant.
“For Decades Politicians have been in the pay of vested interests and corporate lobbyists.”
“Trump does not need their money and so he is in a unique position of being truly independent.”
“His special interest is the American people.”
“Henceforth Donald J Trump shall be known at Camelot Castle as Sir Donald
Trump of Camelot. The Camelot Knighthood and honor is hereditary with the title passing to each of his children and in turn their grandchildren. His wife Melania will be known at Camelot Castle as Lady Melania of Camelot.”
It is an honor to hear Camelot say these words, “Thank you for making America and the rest of the world great again!”  Wow – please share this wonderful news.
https://www.youtube.com/watch?v=ci769_LETl4

Read more here: https://www.prweb.com/releases/2016/02/prweb13214729.htm#
Just when you look up and ask, why is Trump having to deal with all this evil…give him strength Lord and stop the evil ones attacks.  Then it happens…as though out of a fairy tale, the Knighthood at Camelot Castle, England steps forth and knights the noble man named Donald John Trump for all his strength, his boldness, and his fight against those who have been dominating Western politics and the people.  It is with thanks that I am reminded, God’s ways are not man’s ways. Amen.
Dianne Marshall