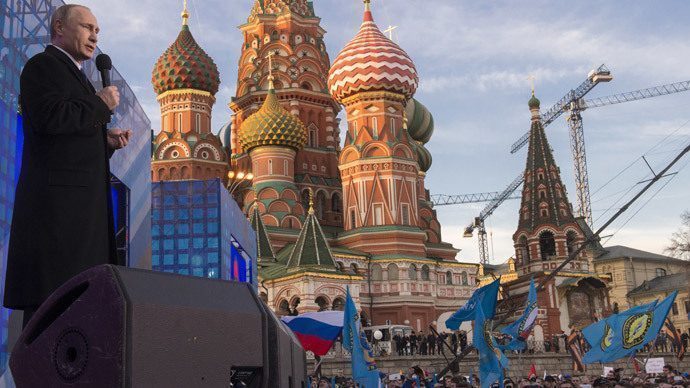 The propaganda we are told about Russia, Syria and the real ISIS crisis is far from an accurate accounting.  The truth is ISIS is a western world creation and a sham of evil to do the secret execution of  a very evil foreign policy devised by the establishment elite who have been orchestrating their tyrannical global governance.

Last night every Democrat on the debate stage sent out establishment lies to all who were listening regarding foreign policy and the middle east.  The truth is the government created the crisis, it fueled the Arab Spring and it toppled nations and government leaders died.
Red blood is dripping from  the past and present administrations hands.

The other terrible truth is they are bringing ISIS Arab Spring to America as we speak. Huge numbers of adult aged Syrian Islamist are registering for their free housing, and “Welcome to America” goodie packages while being briefed on their new rights and assigned missions to be carried out when the time comes.

I have written several articles on the truth that Putin has spoken both at the U.N. and at other events where journalists were present and did ask a lot of questions.  None of the truth is being reported to the people.  What we get in headlines are smears and lies no better and no different than the lies we are hearing about the 2016 election, Obama care, and the TTP bill.  We have little to no transparency on what the establishment elite’s true action plans are, nor any transparency on what our past and present administrations have done to serve their establishment puppet masters and achieve their agenda goals.

The only recourse we have is to expose their evil agenda for the 21st century and expose their lies by telling the cold hard truth about everything!  This dose of medicine is viewed as lovely to swallow as a cup of cod liver oil, and is never well received to a dummied down society.  Yet you need to drink it in order to know who the real traitors are and to see the treasonous acts that have been committed in the light of day.  Below I am listing several past articles of truthful Russian translation of speeches Putin has made, addressing the UN and establishment puppets in the press , who somehow still have the gal to call themselves journalists.

The pot of deceit has now boiled over and has done more than ruin our supper.  It has started a fire,  first in the kitchen, then raging through the entire house, and now blazing through the neighborhood.  Will this fire be put out before America and the entire western civilization burns to the ground the same as Rome did under their Nero?  Or will we arise and arrest our Nero’s before they have a chance to light the last match that will burn down the fire houses that are trying to put out their evil flames?

It is up to you America.  Putin is doing all he can and he will not waver on his mission.  Will we rise up and not waver in like fashion?  Or will we  be as Hungary and Germany, all but battling for our very lives giving up any safe freedoms to move about on the street, even give up the safety of our children on a school bus and our ability to safely go to the store?

Yes, it is that serious.  All the loons that do not see the end game nor heed the warning as the players of destruction continue their evil games with your life and my life please refrain from making any such insane comments that I am the loon.

It is not, nor ever was my intention to create a blasphemous chain of articles to kindle divisive arguments.  It has always been my intent to warn and to alert the people that a lion approaches. The same message as many and all watchmen who have come before and who are shouting the same warning this day!  So for those who have eyes to see and ears to hear, awake and sound the trumpet.  Together we can call out to arrest the ones responsible.  Expose the wrongful acts and demand the laws be just.

I know many do not like Alex Jones, but I posted these because he has discovered the exact same things as I have.