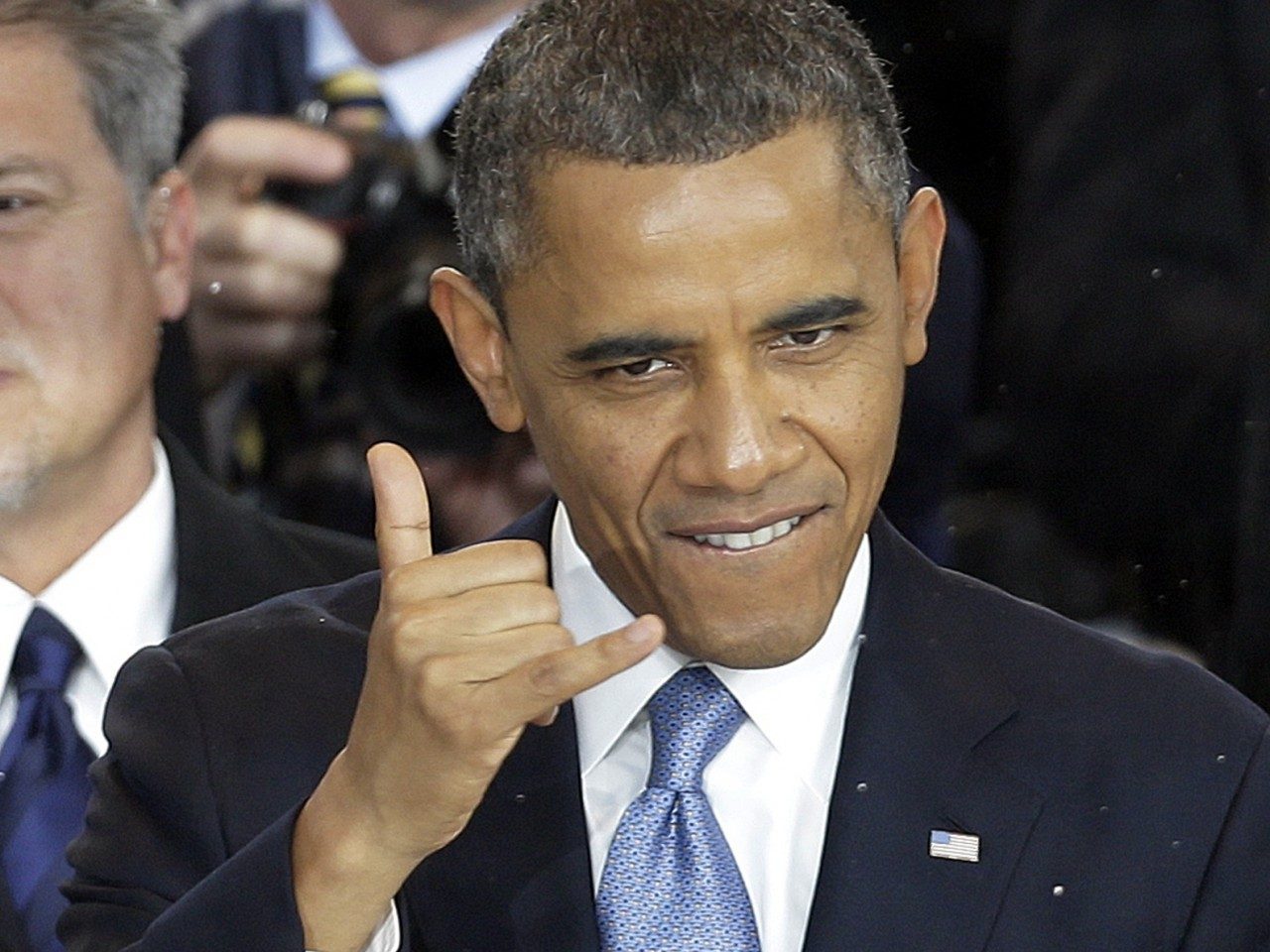 Obama crimes are out in the open via Hillary’s cloud 9 email scandal.  What seems to have emerged are evidence of Obama’s crimes in office.  Most condemning for him are the new details  from the Drone Papers.  These leaked documents show that President Obama, from his earliest days in office, was in charge of a global assassination program run out of the White House Situation Room, in which thousands of people were targeted for assassination in Afghanistan, Pakistan, Yemen and Somalia, under Obama’s drone-kill program.

Most names in his mass murder program were immediately classified as terrorists and enemy combatants to cover up the magnitude of the Obama crimes.

Amnesty International has demanded a thorough Congressional investigation.  Over the weekend,  Lyndon LaRouche demanded  that Obama be immediately removed from office, either through impeachment or the invoking of the 25th Amendment—and then put on trial before a criminal court for mass murder.

Also over the weekend, Doctors Without Borders (MSF) issued charges against Obama with new evidence that the US willfully bombed their hospital in Kunduz, Afghanistan, and then sent in heavy vehicles to plow over the evidence.