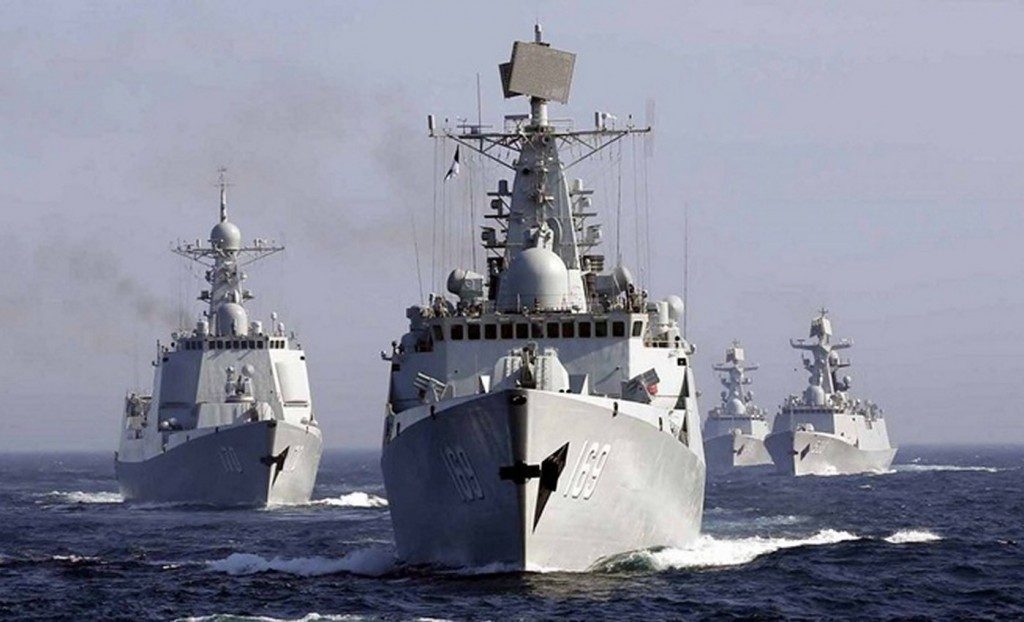 Obama continues to supply weapons to ISIS as Russia has joined in the battle to take out ISIS?  Both Russia and the United States have declared they are fighting the Islamic State,  but the two super powers support opposite sides in the battle between Mr. Assad and the Syrians who rebelled against his rule.  What is wrong with this picture?

It appears the western goal is to topple Assad and the Russian coalition which now include Iraq, Iran, and China who have a different goal.  President al-Assad’s allies intend  to take out the rebel insurgents that have declared war on the entire region in order to create a caliphate to restore the Islamic state. Which is supposedly the same goal the western world is trying to achieve, that of no caliphate.  So why is it that the western world is aiding those who would love nothing more than to topple Syria in order to establish their goal? Something is definitely not as it appears to be on the western front.

As the Russian bombing continues to destroy ISIS/ISIL strongholds in support of  the Syrian government, the US has supplied  insurgent commanders with bountiful supplies of powerful American-made antitank missiles.  With Russia steadily raising the number of airstrikes against the government’s opponents, the Syrian conflict is edging closer to an all-out proxy war between the United States and Russia which is looking like it may also include China?

China has committed to sending troops and military support to the region which are now on route to Damascus.

“It is known that China has joined our military operation in Syria,” Igor Morozov, a member of the Russian Federation Committee on International Affairs told Russia’s daily Pravda. “The Chinese cruiser has already entered the Mediterranean, followed by its aircraft carrier.”

Meanwhile, the U.S. is poised to deploy its military warships close to China’s disputed islands in the South China Sea and reports say that China is looking for Russian support should the US continue their dispute over its’ territorial claim over the islands.

Americans need to know exactly what the western goal is.  Especially when able bodied men called refugees are being spread across the world and creating havoc in those nations who are receiving them.

It is beginning to look like a power struggle for the west to get their way and topple Syria, verses Syria and it’s allies in the region to keep the sovereign state of Syria in tact.

What would be the strategy behind this crazy foreign policy?  It is giving the appearance as the dumbest foreign policy ever devised, or a premeditated plan to begin WWIII.  Could this possibly be a way out of a US 2016 election?  Or is this just the biggest blunder of the Obama administration?

The American foreign policy is in need of an overhaul for it is not achieving any sort of end to the ISIS conflict, it is rather looking like it is heading America into a war with the world super powers that its’  people clearly do not want.